Skip to content
Home » Entertainment » Why did Rich Lewis leave Mountain Men? More on his wildlife in Montana! 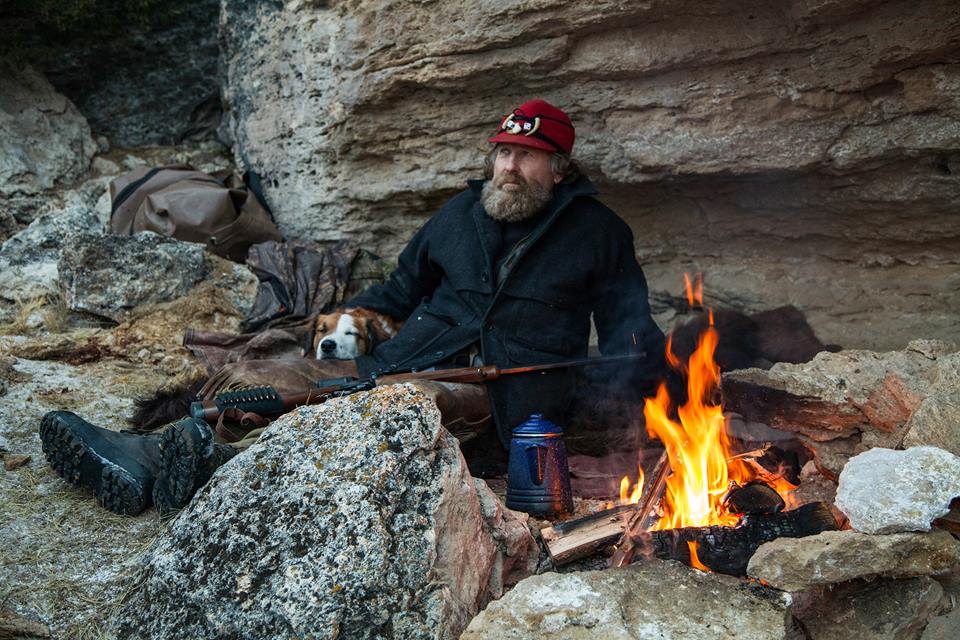 Rich Lewis is a hounds man who has chosen to live off the grid. Furthermore, Lewis enjoys the wilderness in the isolated Ruby Valley in Southwest Montana. He is best known for appearing in the History Channel reality series Mountain Men.

Where is Rich Lewis Now?

Rich Lewis joined the show in the second season and remained the main cast member until the sixth season. He pursues his passion for tracking mountain lions with the help of a pack of hounds and hunting elk for the dinner table.

Rich has fought with mountain lions and wolves several times. In a lion attack, he lost one of his favorite hounds, Brandy. Afterward, the show’s viewers trekked to his homestead and gifted him a dog named Tennessee.

Mountain Men season 7 premiered on July 19, but Rich didn’t show up, leaving fans wondering for a reason. There’ve been speculations that he was let go from the show. However, some sources claim that he chose not to return because he thought he was too old to hunt.

He has been residing with his wife, Diane, in the southwest region of Montana for more than 25 years.

What is Mountain Men Tom Oar’s net worth in 2018? Meet his wife

What should you know about Mountain Men star Jason Hawk? Net worth and more.