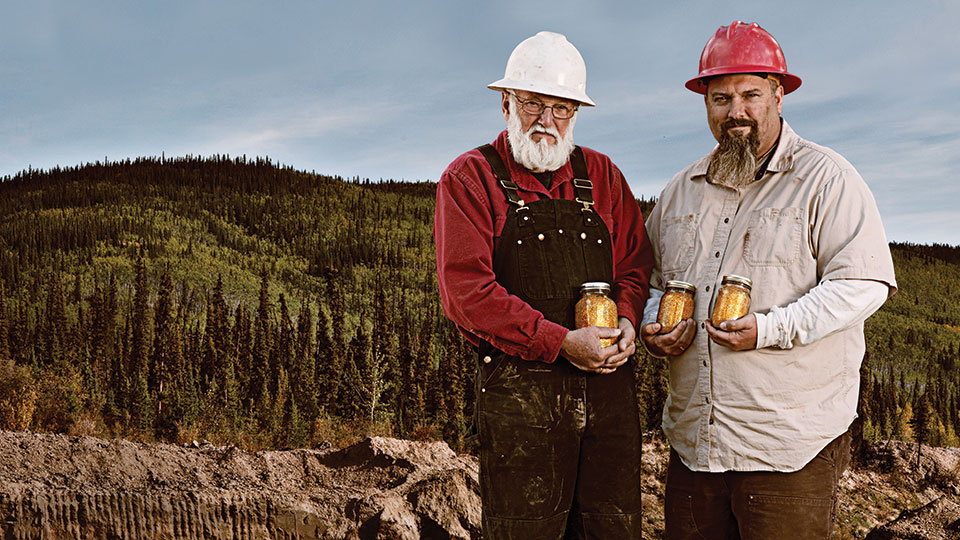 Recently, Todd Hoffman has revealed that he is set to leave the reality series, Gold Rush at the end of the season. He stated that the show takes a lot of time and effort which is hampering his personal life. Todd mentioned that he usually has to be away from home for more than six months to film the show. Therefore, he decided to leave the show to spend more time with his family.