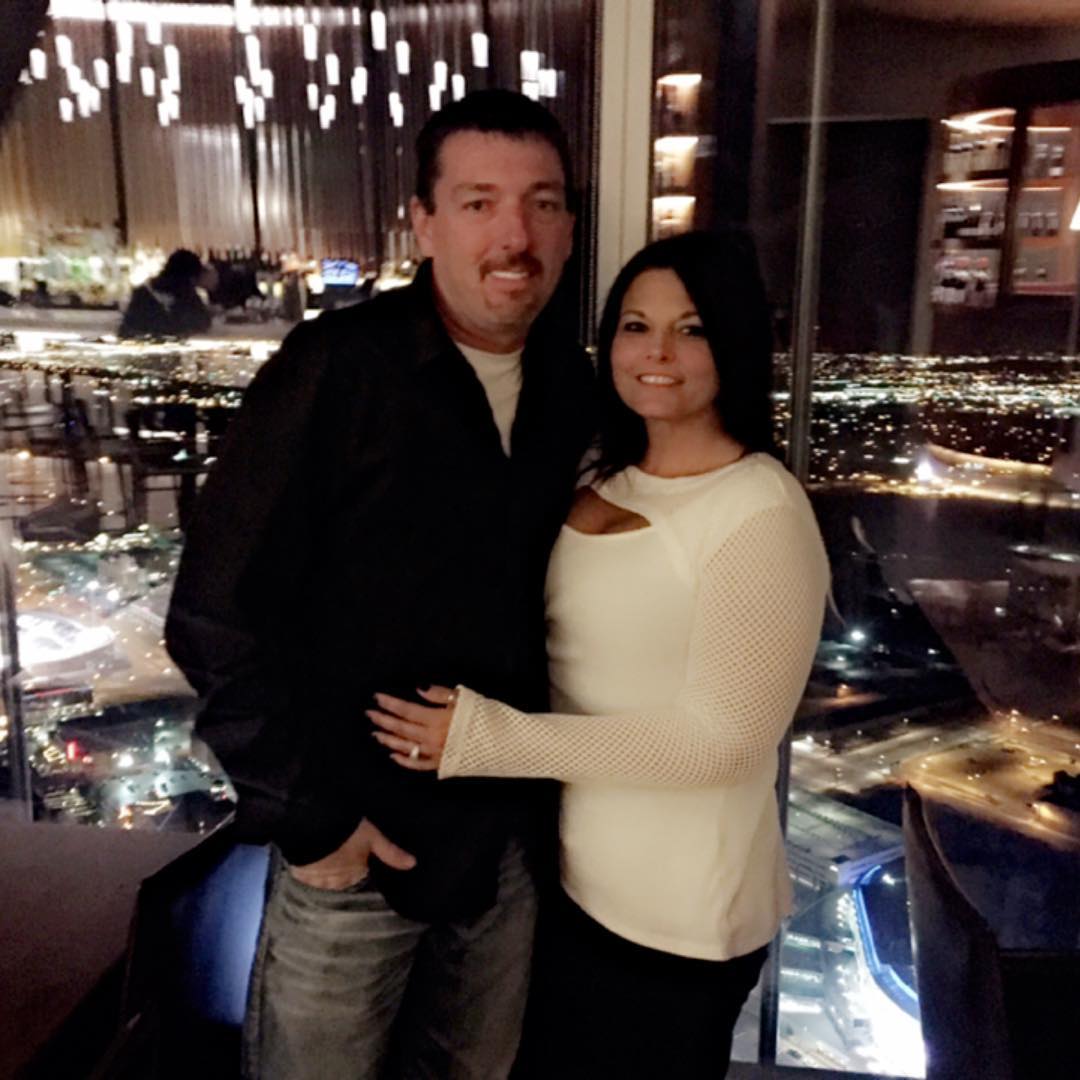 Daddy Dave tied the knot with his wife, Cassi Comstock on March 1, 2013. The couple shares a 10-year-old daughter together. They also have one step-daughter named Shaiah. Cassi has always been the source of inspiration to Dave but after the horrific accident, she wanted him to quit racing. However, David’s admiration for cars, forced Cassi to support him instead.