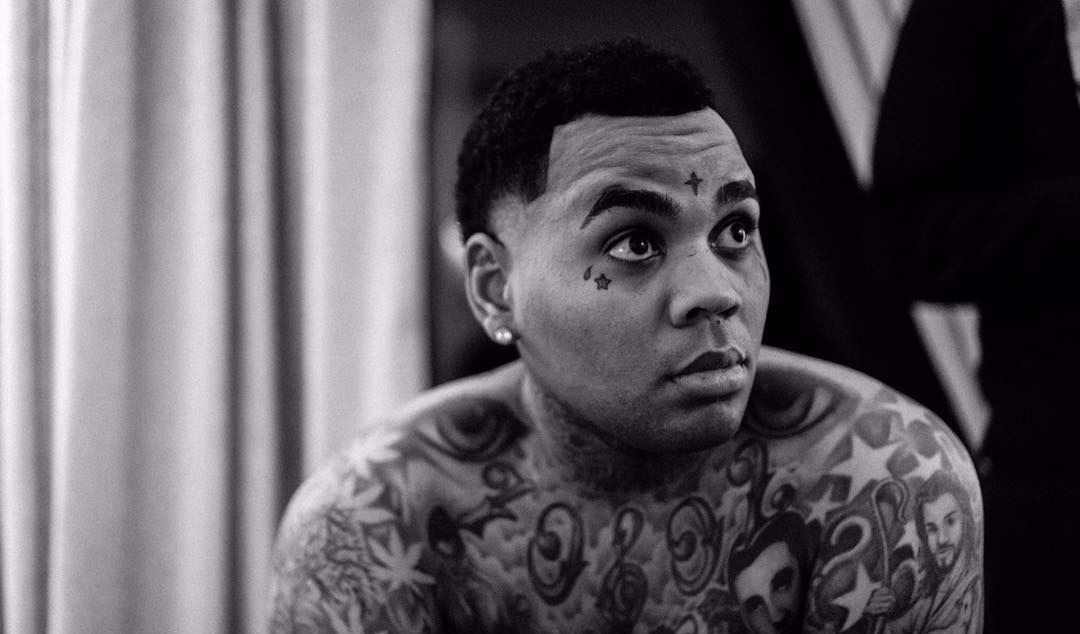 Kevin Gates’ release from jail has been a trending topic recently. When is Gates getting out of jail? Read on to find out details about his sentence, release date and why Kevin Gates is in jail.

Kevin Gates has been in jail since October 2016 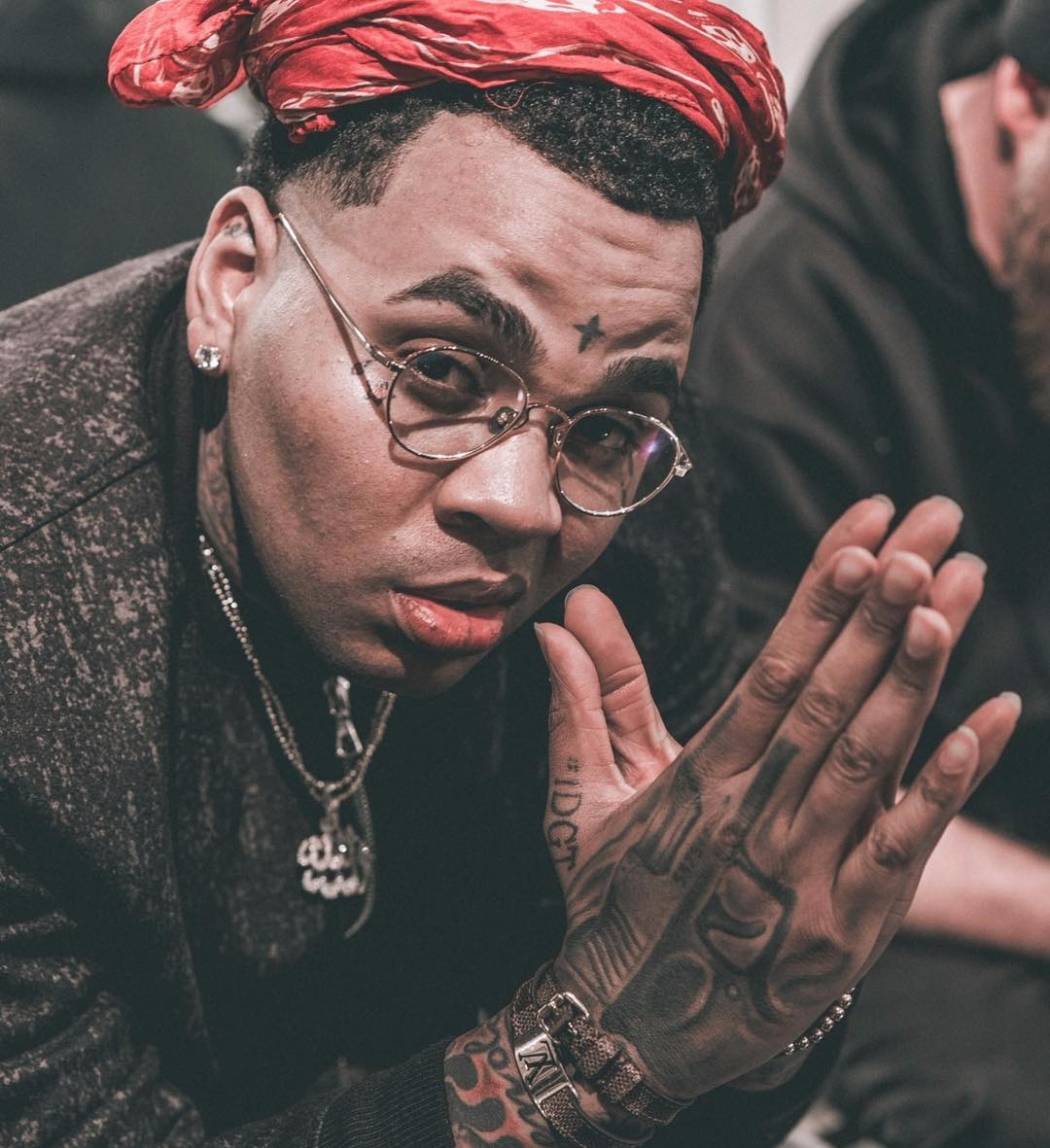 Gates has been imprisoned for over a year now. He was first sentenced to 180 days in jail for assaulting a female fan during a show in Florida.

This was several months after he dropped his platinum certified album Islah. Gates should’ve been released in March 2017 but as luck would have it, his sentence was extended.

He was additionally sentenced to 30 months in jail for a gun charge from a 2013 incident.

When is Kevin Gates’ release date?

Because of his added sentence, Gates won’t be free anytime soon. If nothing changes in his legal case, he is expected to get out in the summer of 2018. 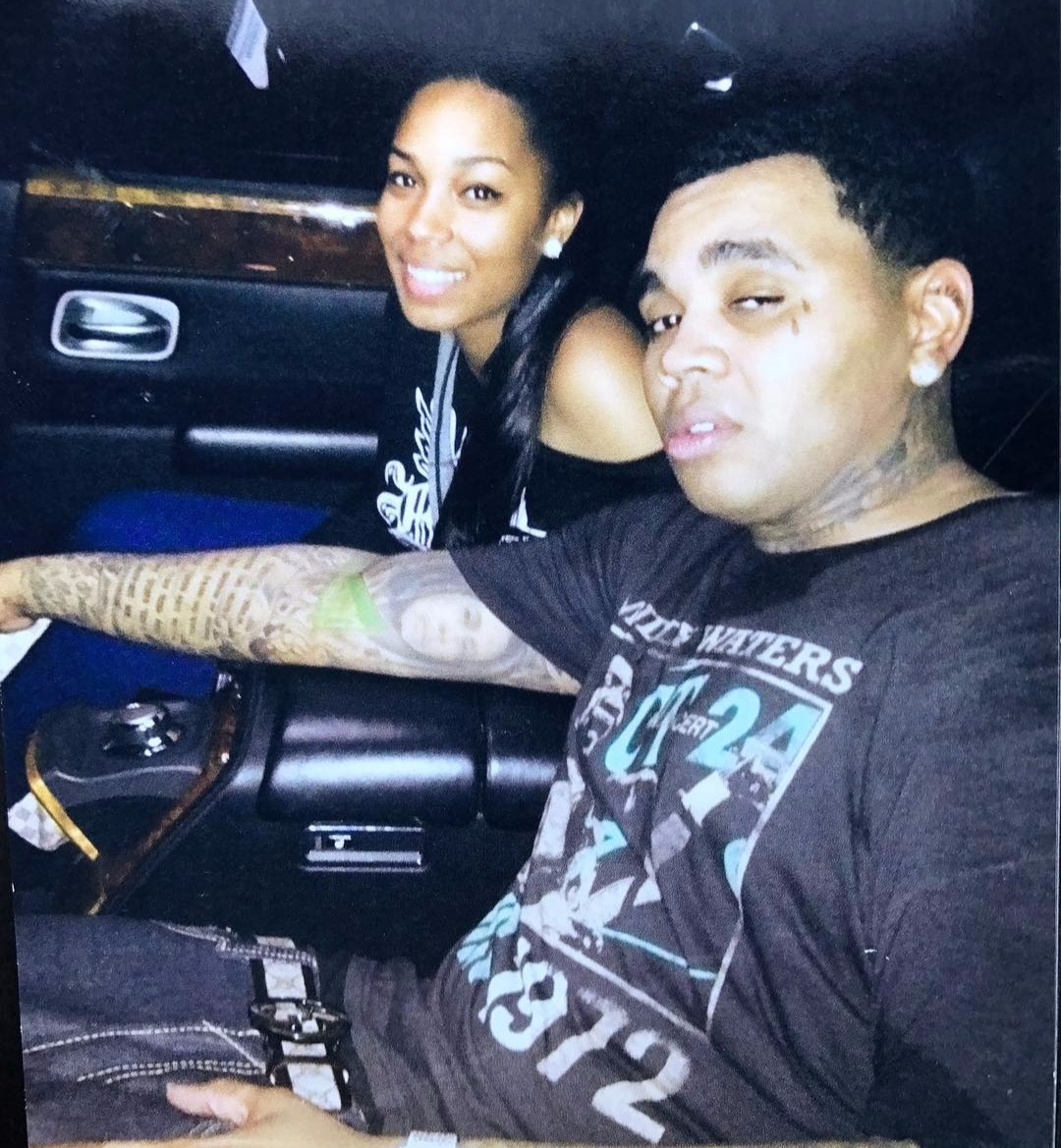 Since Gates’ incarceration, his wife Dreka has been taking care of his music business.

She has been supporting her husband through thick and thin and is staying on the top of her game to give Gates’ fan hope in his absence.

Talking about this, she said, “Kevin makes so much music. We’ll pick things that he recorded years ago because at that time when he recorded it, it was ahead of his time and the fans probably wouldn’t expect it. And it’s all about a vibe. You have to have something for the ladies, you have to have something for the day one fans to go out and get the project, the street stuff, it’s just about capturing that vibe. It’s always fun because we get to ride around and listen to music. It’s always a good time with us.”