Julie Chen is Leaving ‘The Talk’ but not Big Brother 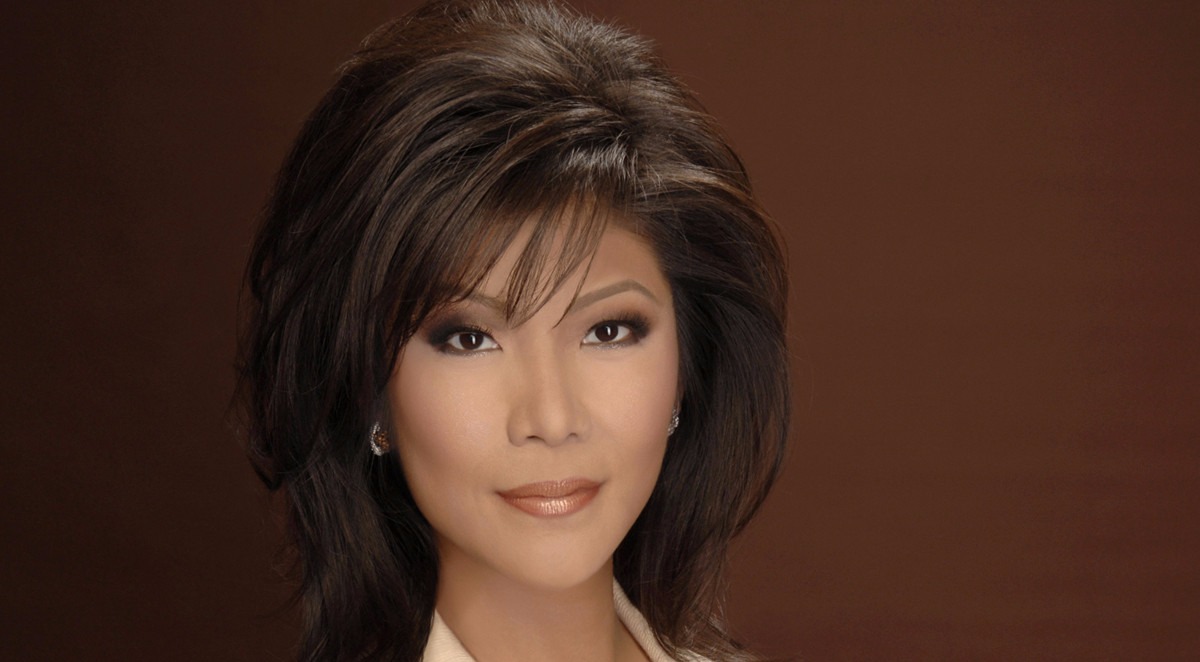 Julie Chen is not leaving CBS! But, she is bidding goodbye to The Talk. Chen had been hosting the talk show since its inception in 2010 but didn’t appear in the season 9 premiere of the show on September 10.

Why Is Julie Chen Leaving The Talk?

The premiere was the day after her husband, Les Moonves, was forced to resign as CEO of CBS after multiple claims of sexual misconduct. After the news of her leaving The Talk surfaced, rumors started swirling that she was leaving the network after the season 20 finale of Big Brother.

However, a source close to the TV host has revealed that she will continue as the host of Big Brother, which she has been doing for 18 years. She addressed her departure from The Talk on Tuesday in a videotaped message saying,

“Right now I need to spend more time at home with my husband and our young son. So I’ve decided to leave The Talk. I know this show and the sisterhood it stands for will live on for many, many years to come.”

CBS also issued a statement expressing her gratitude for her contribution to the show and the network and wished her the best in the future. Chen hasn’t just been the host and the “heart and soul” of Big Brother and will continue holding the position in the days to come.

The Arrival of a new member of the family! Jackie Johnson welcomed a baby girl with her husband, Patrick McBride.

Chen used her husband’s surname for the first time on Big Brother last week, proving her unconditional support for her husband despite the recent disgrace. Furthermore, Chen and Moonves tied the knot in 2004 and shared an eight-year-old son, Charlie.

Burt Reynolds Chooses Niece Over Son in His Will