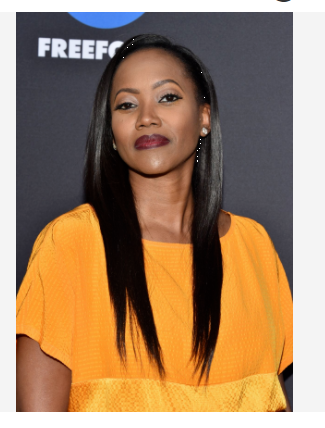 The past few years have been a rollercoaster ride for fans of Last Man Standing. The show went from smashing huge success to getting abruptly canceled in 2017 and getting picked by the Fox for a new season in 2018. However, the sitcom is not done with the staggering shake-ups as there’s been another change in the lineup recently. Actress Erika Alexander will not be reviving her role as Carol Larabee in the new season of the show.

She will be replaced by actress Tisha Campbell to play Carol, who is Chuck’s wife and Mike and Vanessa Baxter’s neighbor. Carol was last seen in the sixth season before she left for a year long job in California. Erika (49) was unable to return to the new season of the show due to a few personal conflicts. New Carol, Tisha is no stranger to the small screen fans. She is best known for appearing in shows like Rags to Riches, Rita Rocks and The Protector. As for Erika, she had reportedly signed up for other projects, including Black Lightning  before Fox had revived Last Man Standing for a new season. Catch new episodes of Last Man Standing Fridays at 8 PM on Fox.

Tim Allen was imprisoned for drug possession in 1978