Why did Micheal Weatherly leave NCIS? 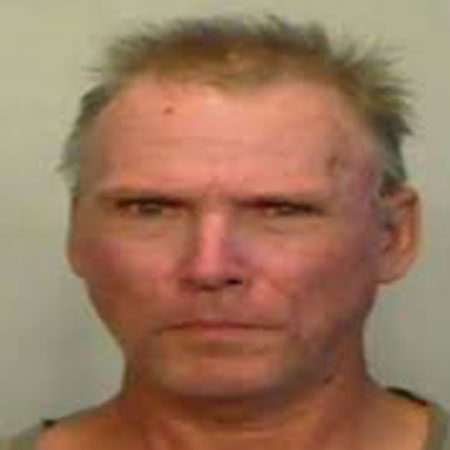 Michael Manning Weatherly (July 8, 1968 Born) is an American actor and director, best known for playing the character Anthony “Tony” DiNozzo on NCIS from 2003 to 2016.

Michael began his acting career in 1991 with the series “The Cosby Show.”

He got divorced with Amelia Heinle in 1997.

In 2007, Michael met Dr. Bojana Jankovic in a Vancouver bar.

Michael left NCIS in May 2016 after working for 13 years with the cast.

Since 20 September, 2016 he is starring on another CBS series “Bull” as Dr. Jason Bull, the lead character.

Michael Weatherly’s estimated net worth is around $25 million (as of 2016).