Skip to content
Home » Entertainment » What Happened to Shane Kilcher from ‘Alaska: The Last Frontier?’

What Happened to Shane Kilcher from ‘Alaska: The Last Frontier?’ 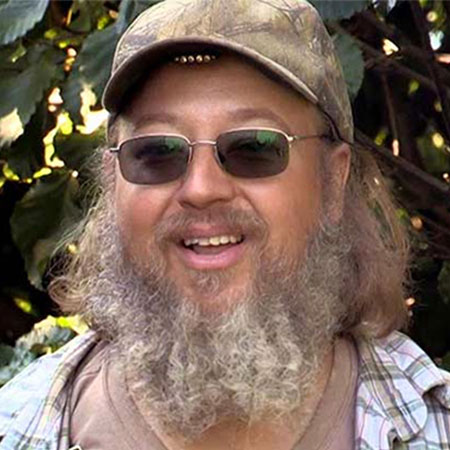 Shane Kilcher is widely known for his role in the show ‘Alaska: The Last Frontier’ which has been airing on Discovery since 2011.

He was born to parents Atz Kilcher and Lenedra Carroll, and has a Grammy Award-winning sister Jewel Kilcher.

On November 2017, While working on his new homestead which a few miles away from Homer, Alaska, he fell of a ladder and landed on his back.

He was rushed to the Central Peninsula Hospital and revealed that he broke his L2 vertebra in a horizontal fracture.

His wife Kelli was seen sitting beside Shane’s hospital bed, full of tears in a video posted by Discovery Channel on Facebook.

Because of this incident, fans were reminded of Shane’s brother Atz Kilcher’s fall from a 40-foot cliff in August 2015.

Shane and Kelli Kilcher posted their gratitude for the prayers and wishes from fans on their Facebook page.

According to the post, Shane is doing well now and has a long recovery time ahead of him.