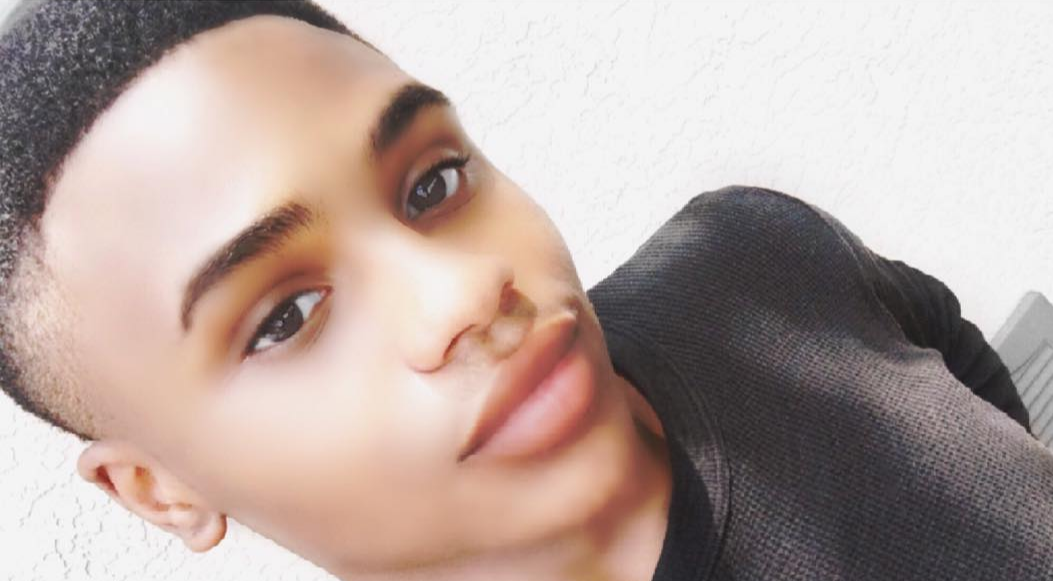 Malyk Santíago is an American Model & internet sensation in his own right. The fashionista is widely recognized as the hard working model who has appeared in numerous Guess campaigns & also worked with various fashion brands, including Dolce & Gabbana, Armani, Dsquared and Louis Vuitton. Before gaining popularity as a model, he was already an influential personality on Instagram with over 50,000 followers.

Where is Model Barbie Ferreira Now?

Malyk Santíago was born on October 29, 1999, in Beverly Hills, California where he grew up with his upper- class family. He started modeling at an early age of 10.  Along with his growing popularity on Instagram, he has also worked as a model in mainstream cities like Paris, London, California and New York. 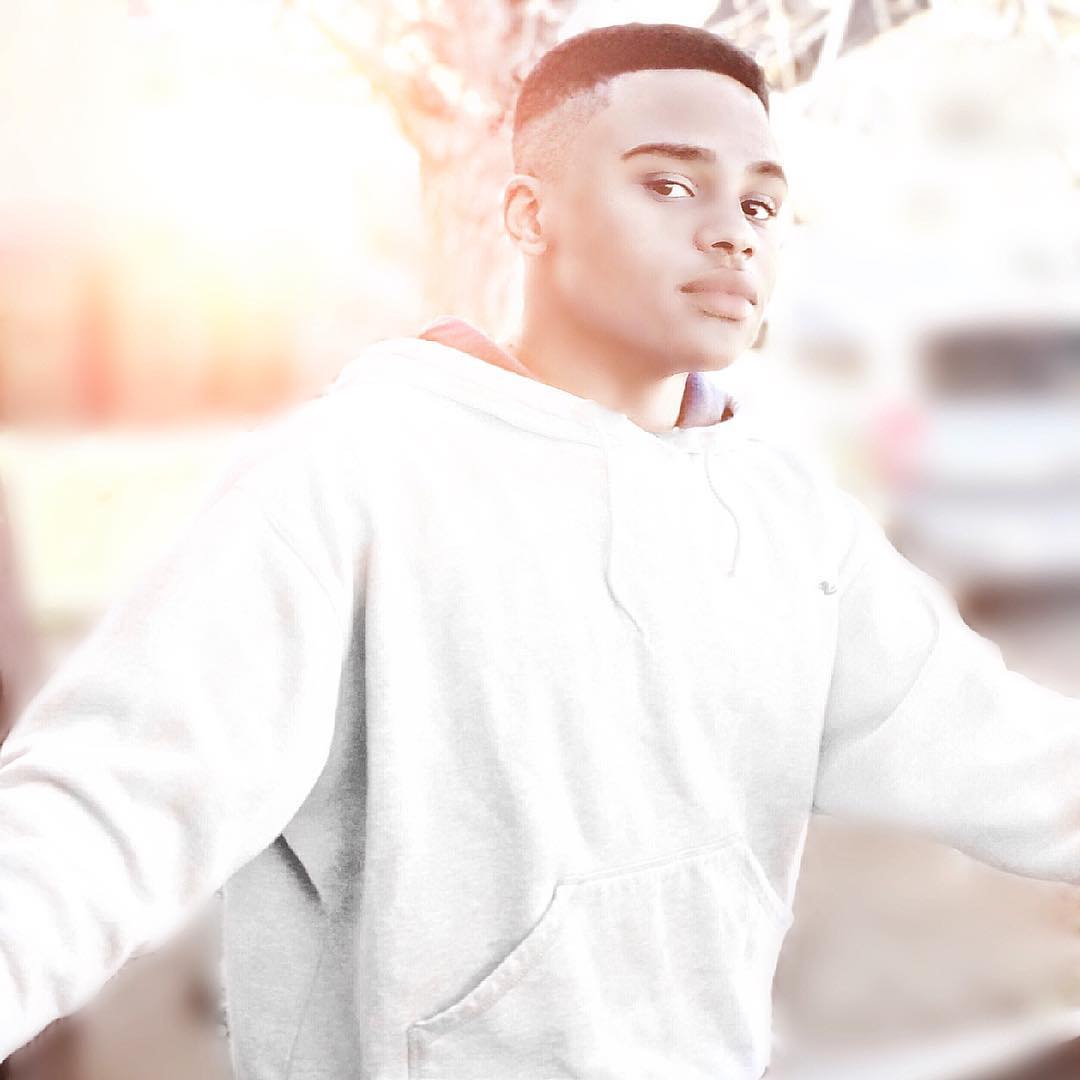 As of now, he is represented by Wilhelmina Models in L.A. Malyk is already collaborating with numerous fashion brands & endorsing with worldwide social media sponsorship companies, and from that, he must be making some serious cash too. As of now, Malyk’s net worth is estimated to be around $50,000. 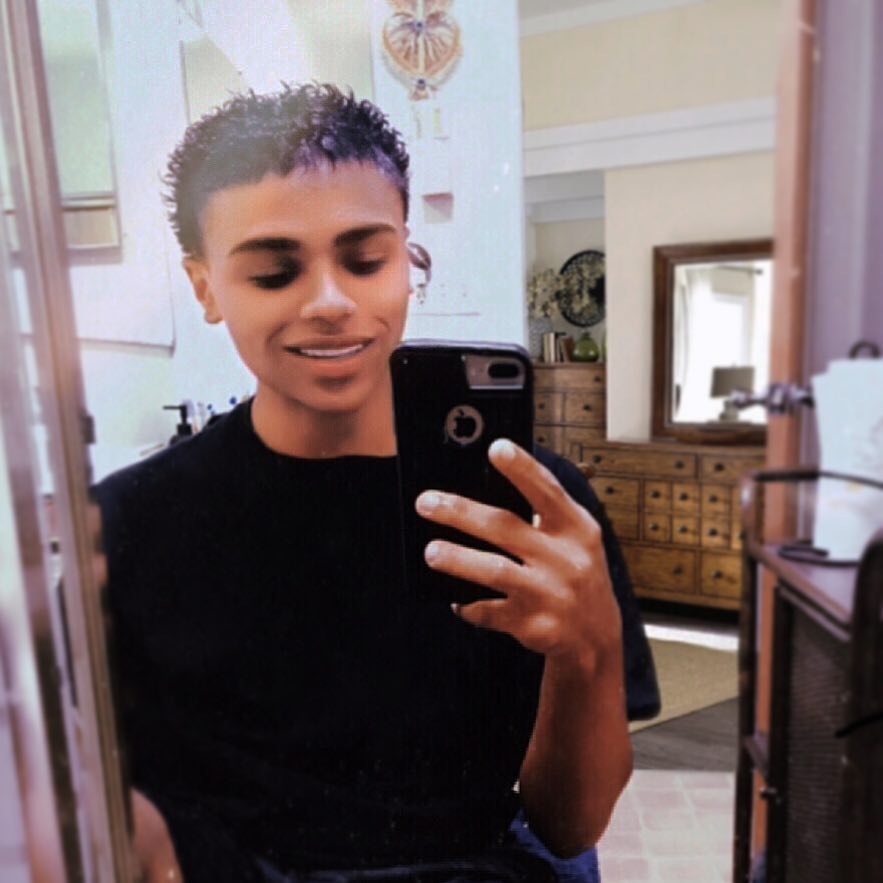 The 19-year-old model is active on social media and has quite a big fan following. On Instagram, he goes by the handle @malyksantiago and often updates his day-to-day life with his 50.3k followers. He is also active on Twitter.