Skip to content
Home » Entertainment » Who is Lonzo Ball’s girlfriend? Everything to know about Denise Garcia

Who is Lonzo Ball’s girlfriend? Everything to know about Denise Garcia 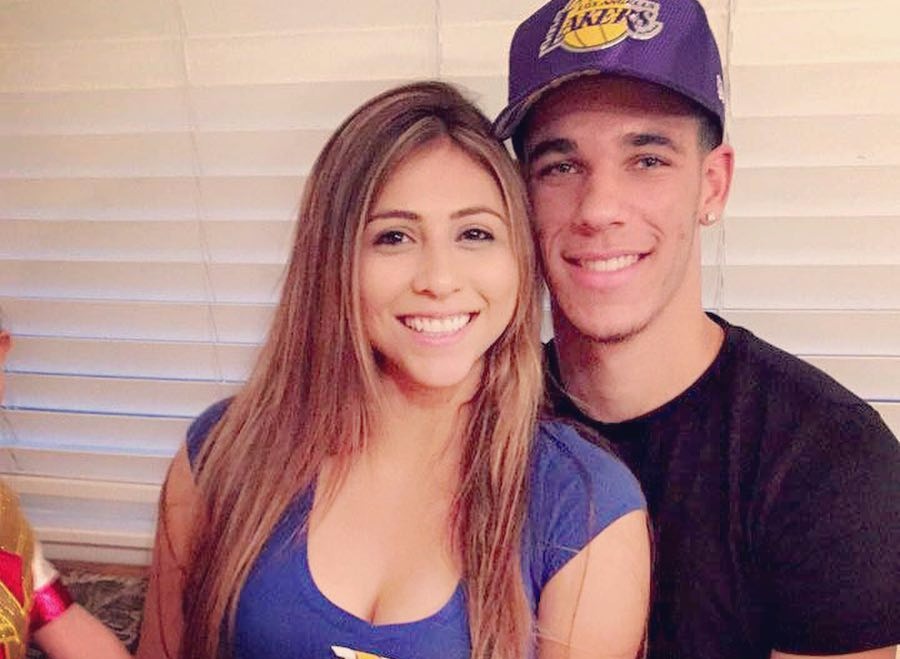 Lonzo Ball and girlfriend Denise Garcia are still going strong. The high school sweethearts have been together for over two years now. So who is Denise Garcia? Here are some interesting facts about their relationship. 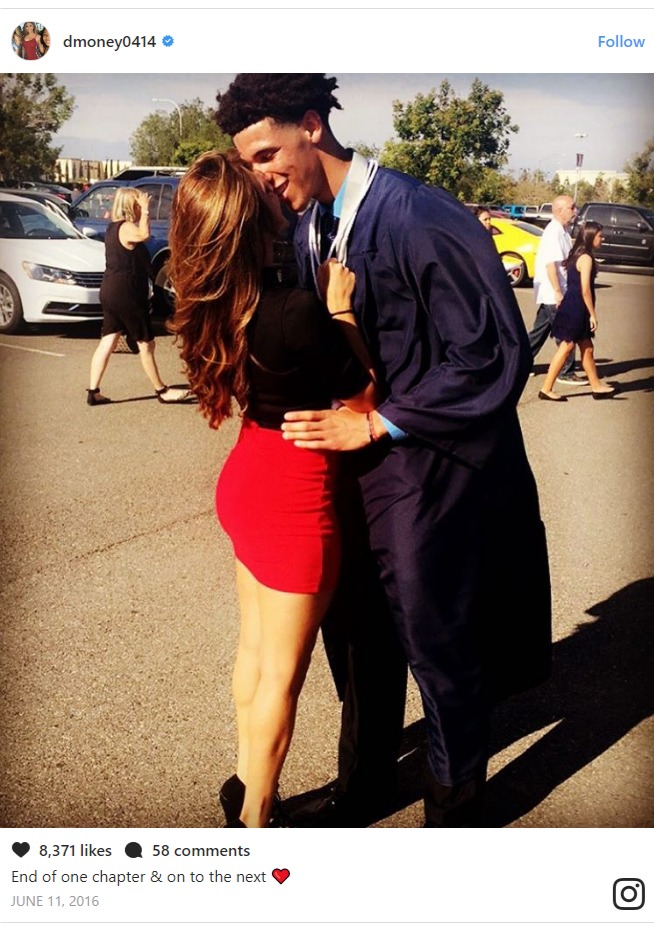 All three of the Ball brothers went to Chino Hills High School in California. That’s where Lonzo met his current girlfriend Denise Garcia.

Ball graduated high school two years later than Garcia. The California native was at his graduation to congratulate him in 2016. She shared a photo from the day of them kissing to her Instagram on June 11, 2016. “End of one chapter & on to the  next,” wrote Denise. 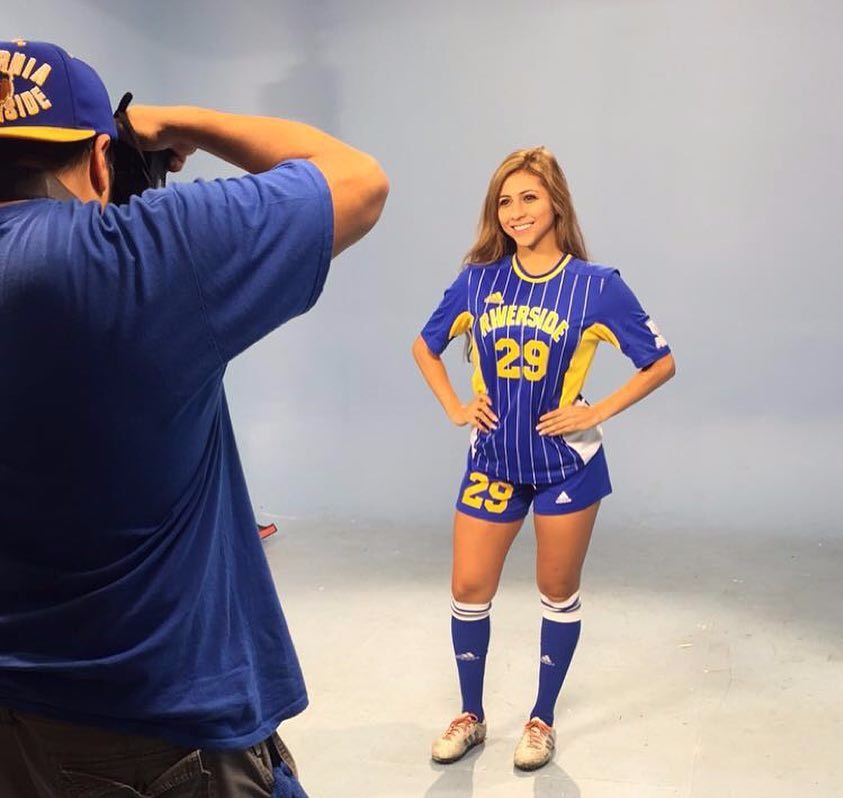 Garcia played soccer as a high school student. She is presently studying to be a registered nurse anesthetist at UC Riverside and will be graduating in 2018.

She has been named to the Second Team All-League twice and led her team to the CIF Semifinals in 2012 and the CIF Quaterfinals a year later.

She also attended Seattle University before joining UC Riverside after her freshman year.

Who is LaMelo Ball’s girlfriend? Everything to know about Ashley Alvano

Lonzo Ball’s girlfriend is older than him 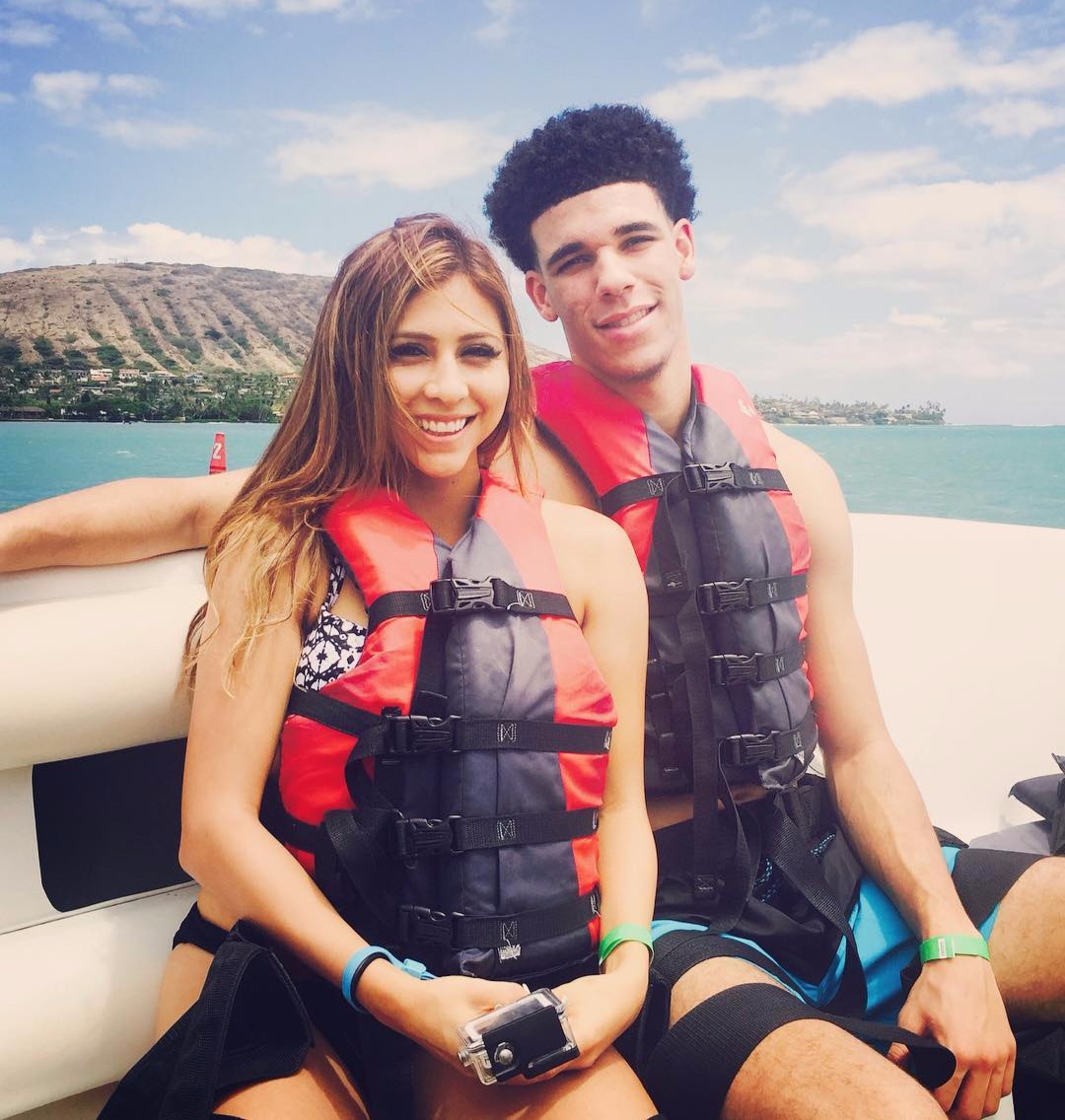 Interestingly, one of his brother’s girlfriend is also older than him. LaMelo Ball is presently dating Ashley Alvano who is a few months older than him.

Garcia and Alvano are good friends and sometimes hang out together. Garica is also close to Ball’s family and was present in the room the day Ball was chosen by the Lakers in the second draft.