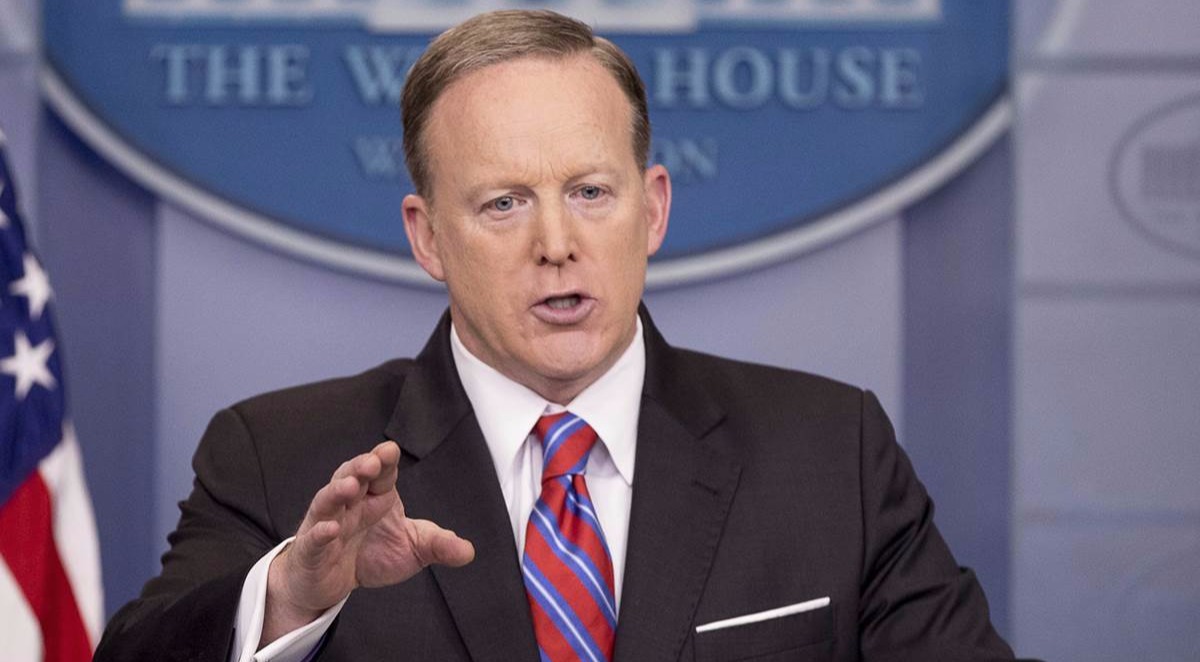 White House press secretary, Sean Spicer, has resigned from his post on Friday morning. The resignation came as a result of appointment of Anthony Scaramucci as White House communications director.

Spicer was requested to stay on by Donald Trump but told the president that the move was a huge mistake before stepping down from the job. Scaramucci was long expected to be filling the position which has been vacant for months.

The last White House communications director was Mike Dubke. The position has been empty since he resigned in May. Scaramucci was offered the job by Trump which he has now accepted. The New York based financier is a long time supporter of Mr. Trump. 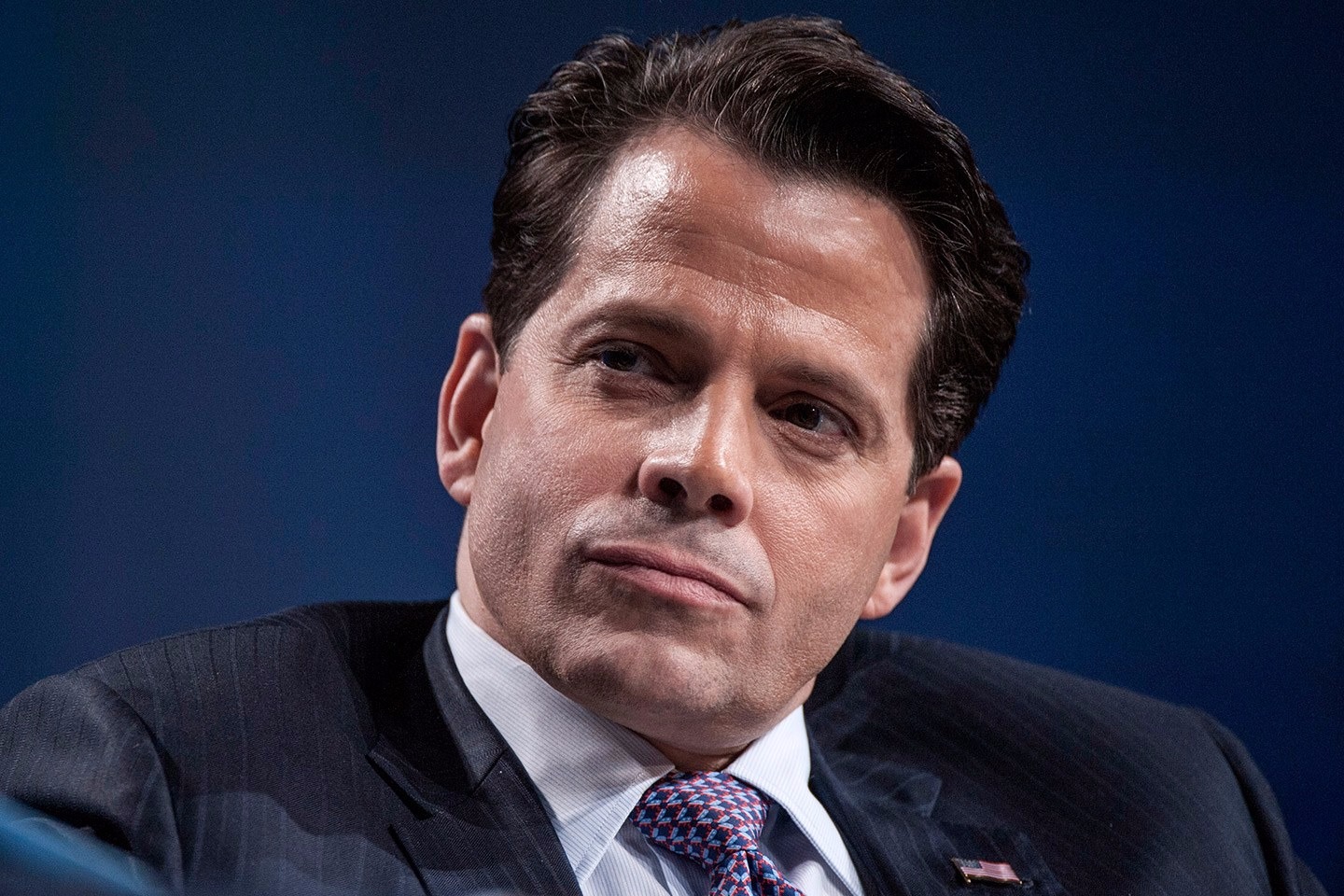 Scaramucci will now join the communications team after being rejected for other senior jobs. He was considered for the director of office of public liaison, which is responsible for relationship with business groups. Scaramucci is a strong defender of Trump which will probably come in handy, amidst the Trump campaign’s Russia allegations.

According to an Insider, the move is likely to send Reince Priebus a message who blocked Scaramucci from joining the Republican administration. Priebus is the former Republican National Committee chairman and does not have a good relationship with Trump.