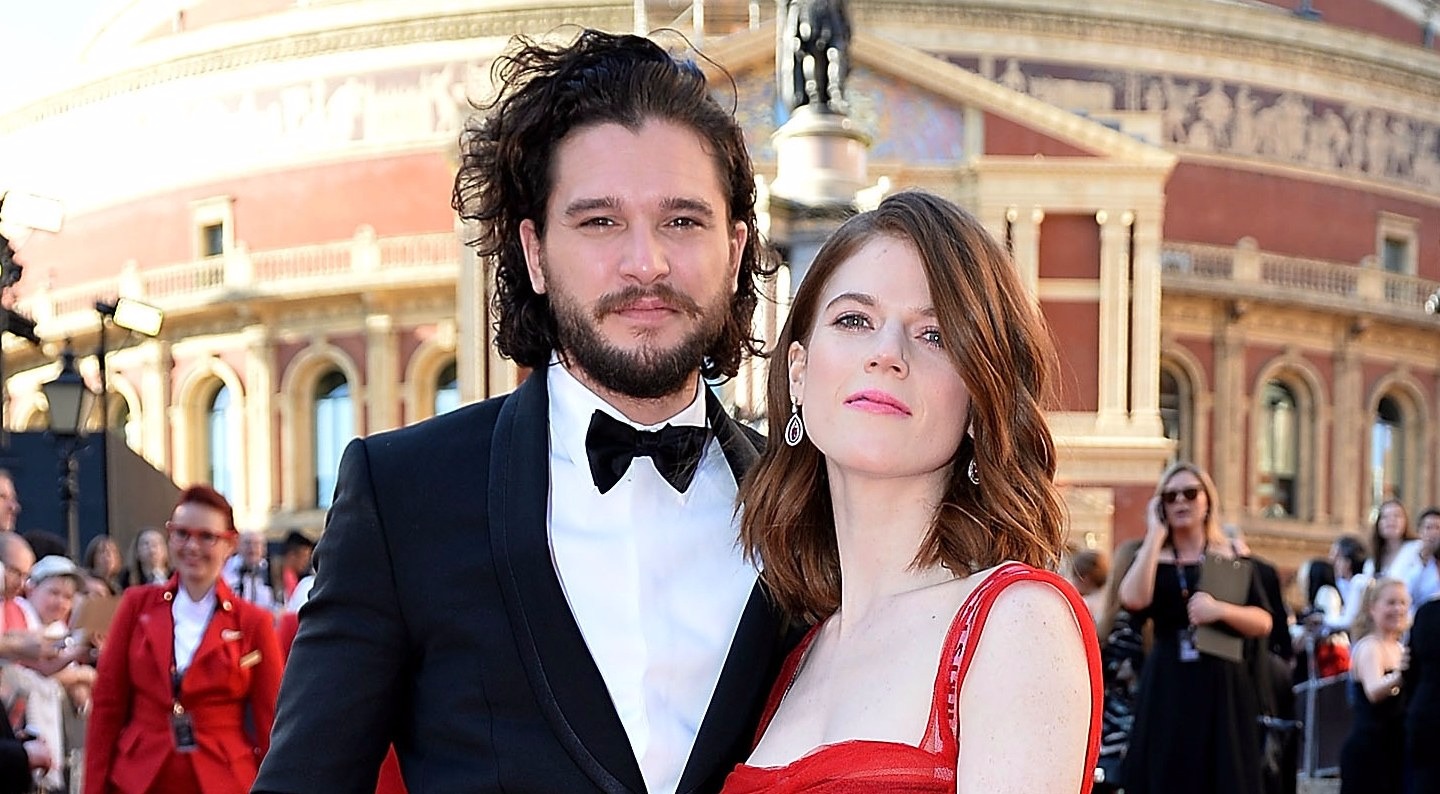 Kit Harington’s love life rumors is one taken out of the fan theories’ page. The fan favorite couple was surrounded with engagement news this Thursday. A recent news claimed that the two have engaged but that is just fantasy. Kit Harington’s representative has just denied the rumors.

Kit Harington and Rose Leslie are not engaged yet. What are the plans for their future?

The internet is bursting with the couple’s engagement rumors since Life & Style magazine news piece that suggested so. According to the magazine, the two were engaged in a romantic candle light dinner, when Kit proposed and Rose immediately said yes.

It all sounds perfect and true GoT fans would be just excited to see it happen, only, it did not. Kit’s rep told Metro.co.uk, they are not engaged. Even though they are engaged, the two have bought a house for $2.27 million. There’s no denying that the couple are getting close and are planning a future together. 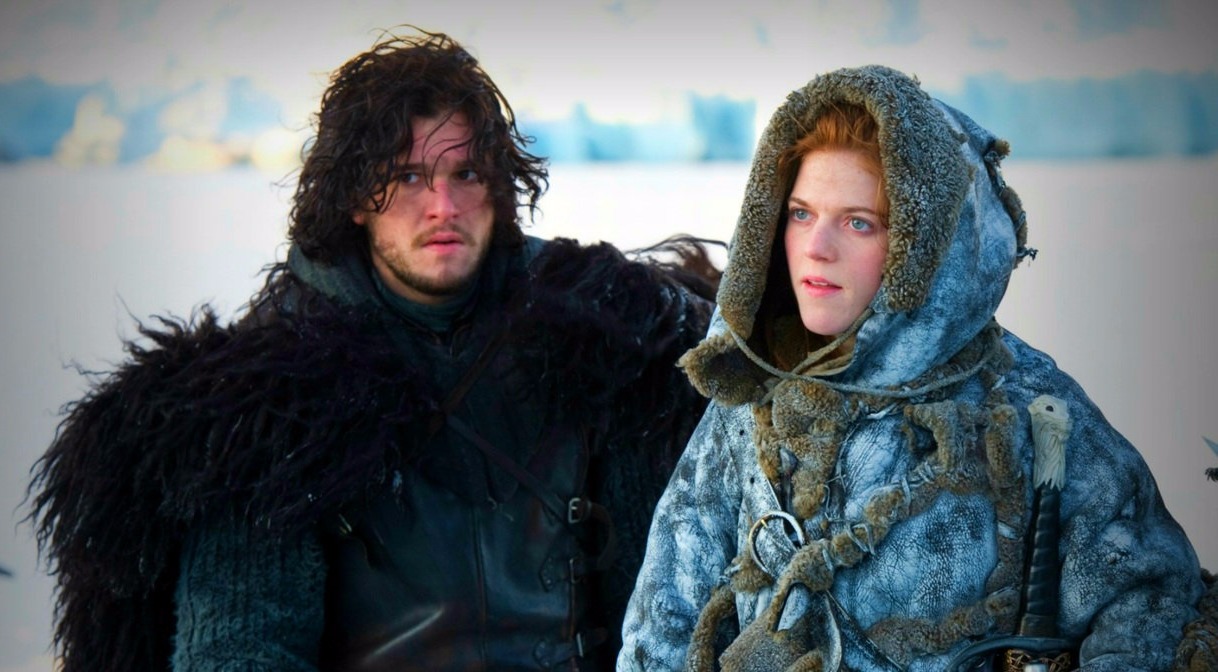 Kit and Rose first met on the sets of Game of Thrones seven years earlier. Rose portrayed the role of Ygritte, love interest of Ned Stark’s bastard, Jon Snow. Even though they were hostile towards each other at the first, they end up falling in love. Their love story takes a turn for the worse after Rose’s character dies. Their incomplete love life on screen makes their off screen relationship even intriguing for the fans.