Skip to content
Home » Entertainment » Where was Karate Kid Ralph Macchio all these years?

Where was Karate Kid Ralph Macchio all these years? 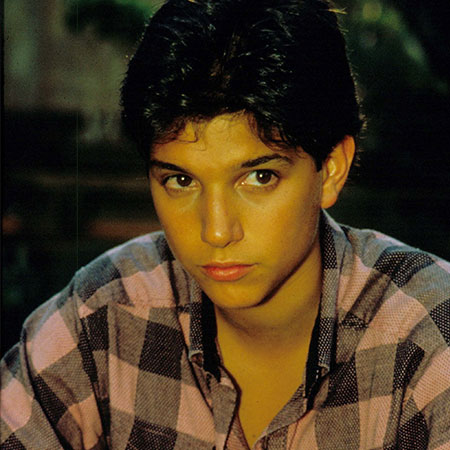 A wave of nostalgia hit the fans who are now in their late forties or early fifties when Cobra Kai released on YouTube.

The series is based on the 1984 classic, Karate Kid, starring Ralph Macchio and William Zabka.

While the movie was an instant hit and Macchio became an overnight sensation, we did not hear much about him in the later years.

So, where had he been and what he had been upto all these years? Let’s find out.

After the famous trilogy, Ralph appeared in a few major roles in movies like Crossroads, My Cousin Vinny and Distant Thunder.

He did cameos as himself and acted in a few short movies and also concentrated in television roles landing a few roles.

He wrote, produced and directed the indie short, Across Grace Alley, in 2013.

He also appeared as a fictionalized version of himself in the mockumentary, Was On, F*** Off: The Ralph Macchio Story.

He placed fourth in the season 12 of ‘Dancing With The Stars,’ where teamed up with professional dancer, Karina Smirnoff.

In 2016, he returned to the stage with a semi-autobiographical comedy play, A Room of My Own.

Ralph has also been busy raising his children, Daniel and Julia, with his wife, Phyllis Fierro (married since 1987).

In recent years, he has been busy reprising his most famous role in his latest project, Cobra Kai.

He is set to appear alongside James Franco on the HBO police drama, The Deuce.