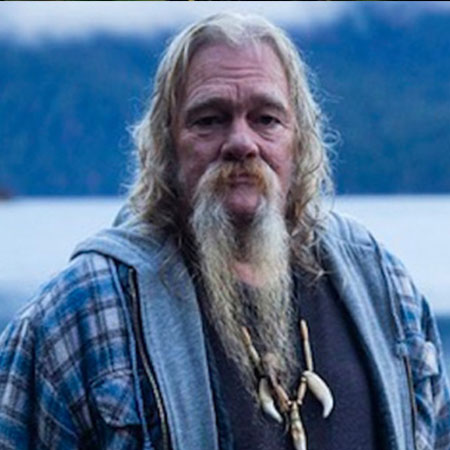 It has just been weeks since Discovery Channel spokesperson, Laurie Goldberg, assured the renewal of ‘Alaskan Bush People.’

The series was supposed to be running in its eighth season at this time. But, several issues made its way to delay the production.

Earlier this year, amidst the gossip that Ami Brown’s cancer has returned, rumors surfaced that they wouldn’t film for the eighth season.

However, only a few days back, Discovery spokesperson exclusively talked to Radar Online and confirmed that that the show is not over yet.

Although Ami has been in and out of the hospital, fans were pleased to hear that she is doing well and is also returning in season 8.

Still, the issues didn’t end there. Reportedly, the family had problems filming the season amidst worst weather.

In April this year, Noah Brown had to be rushed to the hospital in Idaho for emergency gallbladder surgery.

And before that Gabe going through nasty flu-like illness put him down for weeks.

It was not the end of the series of bad lucks as Bear recently had a terrible run-in with a tree and is undergoing treatment in a hospital.

After overcoming a series of troubles, finally season 8 of the fan favorite series is set to premiere on August 24.

The youngest of the family, Rain Brown, has been updating fans on social media while her elders are struggling with various issues.