Skip to content
Home » Entertainment » What’s Round and Round singer Tevin Campbell up to in 2017?

What’s Round and Round singer Tevin Campbell up to in 2017? 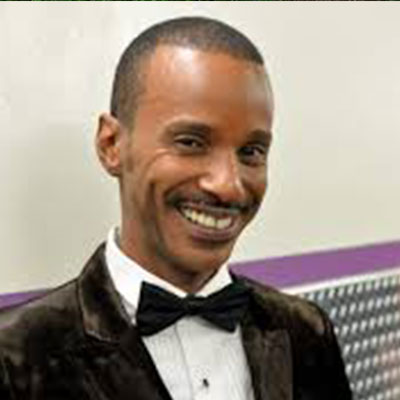 Five-time Grammy nominee Tevin Campbell has had a rocky yet successful career in music.

He has been recognized for some of his hit songs like I’m Ready, Round and Round and Back to the World.

November 12, 1976-born Campbell developed a passion for music at an early age and honed his vocals in gospel choirs in his home state of Texas.

In 1989, Campbell released a debut single, Tomorrow (A Better You, Better Me), the lead single from Quincy Jones’ hit LP, Back on the Block.

The single reached no. 1 spot on the Billboard Hot R&B/Hip-Hop Singles chart in 1990.

In September 1990, he released his first solo hit, Round and Round, which reached no.3 on the R&B chart and was nominated for Grammy Award.

His debut album, T.E.V.I.N (released in Nov. 1991) was certified platinum by RIAA and earned him another Grammy nomination.

His 3rd and 4th albums namely, ‘Back to the World’ and ‘Tevin Campbell’ were moderate hits.

In 1999, he got arrested for soliciting lewd act by an undercover cop during a sting operation in an Elementary School area in Van Nuys.

Afterwards, he kept a low profile till 2004 and reports surfaced that he had stopped making music.

He made his comeback in 2005 on Broadway, where he played a role of Seaweed J. Stubbs on musical, Hairspray.

He continued working with the Broadway up until 2011 but continued only occasional stints in music.

After years-long hiatus in music, Campbell made his comeback releasing a single, Safer on the Ground in 2016.

Nowadays, the singer seems more committed towards his personal life than his career.

Though he has stayed out of radar, fans are wondering if he has secretly married.