Where is The Biggest Loser star Rachel Frederickson now? Her weight loss transformation 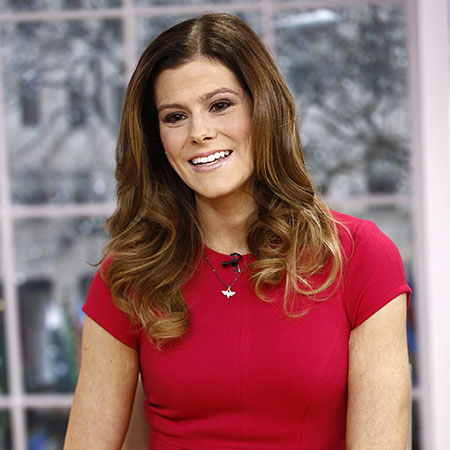 Rachel Frederickson is an American reality star, best known for her appearance in the NBC reality show, The Biggest Loser.

She was born on March 1, 1990, in Saint Paul, Minnesota, as the daughter of Dan Frederickson and Julie Frederickson.

She was a competitive swimmer during her high school days. However, she gave up a college scholarship to follow her boyfriend to Germany.

But, after the messy breakup, she ate way too much transforming herself into an overweight girl.

In 2013, she was chosen as one of the contestants in the 15th season of the NBC reality television series, The Biggest Loser.

Monitored by weight-loss professionals, she worked out six hours a day and followed a strict diet plan.

She started the competition at 260 pounds and lost 155 pounds during the season’s finale.

Frederickson dropped 60 percent of her body weight, the most in the show’s history. Her BMI also dropped down from 44.6 to 18.

In the process, she beat the finalists, David Brown and Bobby Saleem, to take the title and win whopping $250,000.

After showing off her incredible transformation in the show’s finale, she received a huge backlash with the claims that she became anorexic.

However, showing up on a number of interviews, she dismissed the allegations, calling it an absolutely healthy weight loss.

She was a voice-over artist before joining the show and has still continued the job in Los Angeles.

She is also working on a weight-loss program, DietBet, through dietbet.com.

Recently, she started a new job at DreamJobbing, an innovative company that guides students to find their dream job.