Skip to content
Home » Entertainment » What is Swamp People fame Glenn Guist’s net worth in 2018?

What is Swamp People fame Glenn Guist’s net worth in 2018? 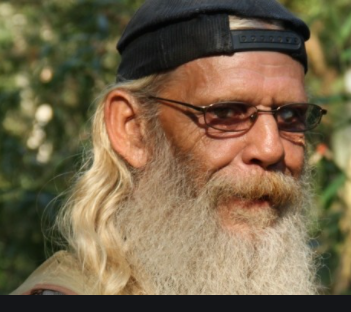 He was born in Gonzales, Louisiana, and lived with his parents until he moved to the Bayou with his brother, Mitchell Guist.

The brothers learned their hunting skills from their father and were referred as glennmitchell by neighbors.

Glenn and his brother, Mitchell, started appearing on ‘Swamp People’ from its second season.

Mitchell passed away due to a heart attack while building a new houseboat on May 14, 2012.

Glenn is still appearing on the show, which started airing its ninth season on February 1, 2018.

He has over 43K followers on his Facebook fan club page where he is relatively active.