Skip to content
Home » Entertainment » Where is Michael Cudlitz Now? His Upcoming Movies in 2018

Where is Michael Cudlitz Now? His Upcoming Movies in 2018 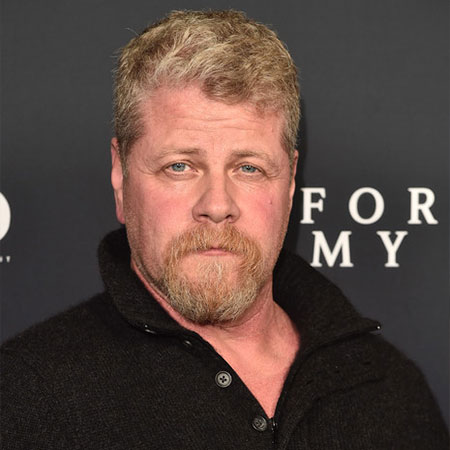 Michael Cudlitz born (December 29, 1964) has been a household name in the American TV industry.

He is known for starring in TV series, like Band of Brothers, The Walking Dead and Southland.

Cudlitz is a 1990 BFA graduate of the California Institute of Arts.

While he was at his Uni, he was appointed as the constructor coordinator on ‘Beverly Hills, 90210,’ which eventually led to small roles in some films.

Michael’s breakthrough role came in 2001, when he landed a role as Sgt. Denver “Bull” Randleman in the World War II series, Band of Brothers.

Moreover, his portrayal of John Cooper, a patrol officer in the TV drama, Southland (2009) also helped him get the widespread recognition.

Michael’s character was killed on the seventh seasons’ premiere episode, The Day Will Come When You Won’t Be.

His ‘The Walking Dead’ character has helped him amass a huge fan base, leading them to wonder what next?

Since leaving the series, he has been staying away from the media, leaving the fans curious about his whereabouts.

Michael will be portraying the role of Morgan Hetrick in his feature film, Driven which is due to release in 2018.

Currently, he is busy filming the movie.

From his overall career, he has amassed a net worth of $2 million.