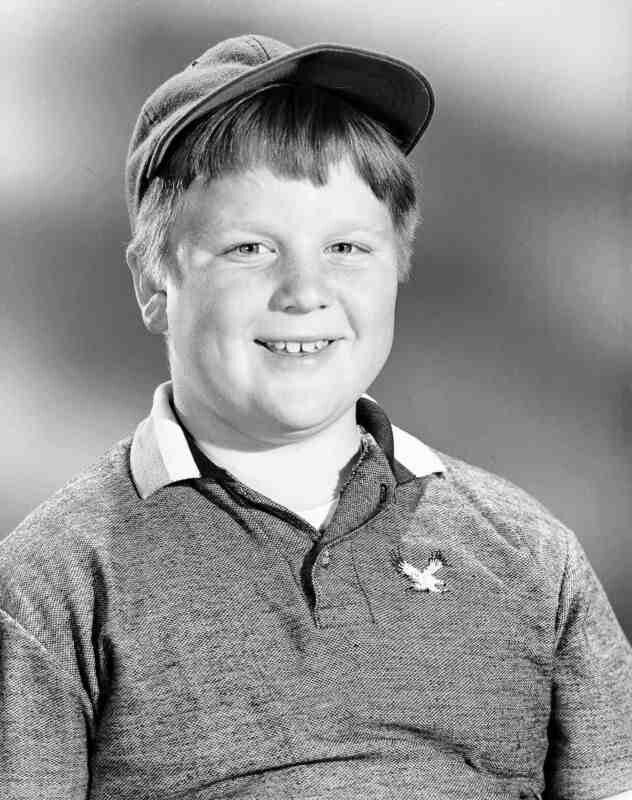 Where is Robert “Rusty” Stevens, who played Larry Mondello Now?

Stevens portrayed the role of Larry Mondello for the three seasons. He appeared in 68 of the show’s 235 episodes. Larry was not the brightest kid in school, but he was often responsible for getting Beaver into trouble.

Stevens was born on November 25, 1948, in Boston. He had appeared in several other shows before appearing on Leave It to Beaver. Robert left Leave It to Beaver in 1960 because his family moved to Philadelphia. And the show he played on was shot in Burbank.

In a TV Archive interview, Barbara Billingsley, who portrayed June Cleaver on the show, said that he was dropped because his mother caused grief for the series producers.

He appeared in a few TV shows after moving to Philadelphia. He reprised his role of Larry in the 1983 TV movie Still the Beaver and for three episodes of The New Leave It to Beaver. Stevens married Theresa Marinelli. The couple share one child.

In 2000, the 71-year-old worked as an insurance salesman in New Jersey. Later,

Where is Leave it to Beaver Actor Jerry Mathers Now?