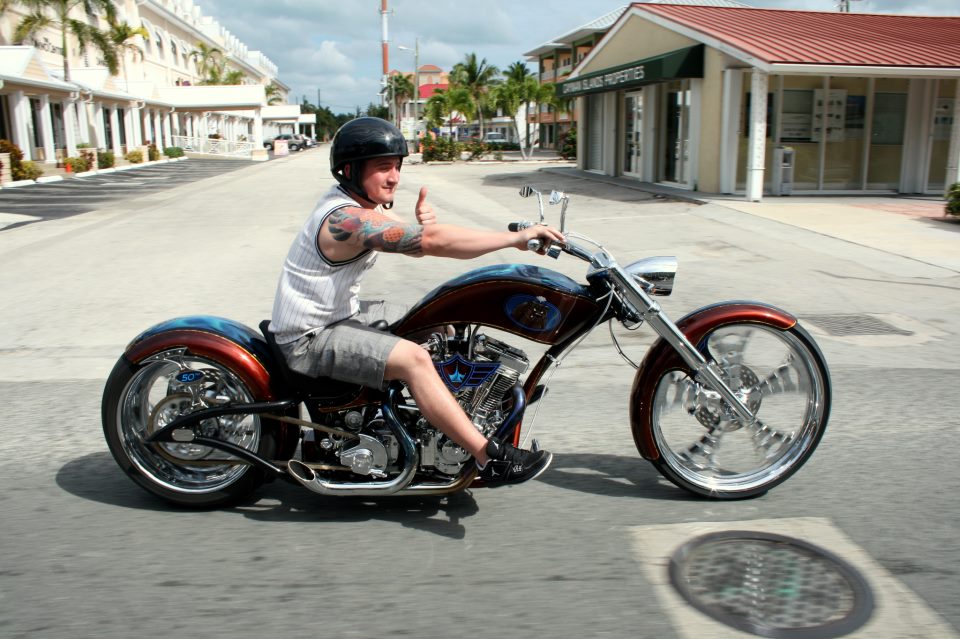 American motorcycle builder, Cody Connelly, was undoubtedly one of the fan favorite cast of American Chopper.

It has been years since he left OCC, and upon the return of the show after years of hiatus, people are searching for his whereabouts.

Cody joined Orange County Choppers while he was studying at American Motorcycle Institute in 2001.

OCC funded his tuition fees at AMI as a part of his training, and upon completing his studies, he returned to work there.

Before ‘American Chopper’ started airing, he designed and built a bike, which became known as The Cody Project.

The bike was sold during the 2003 Daytona Beach Bike Week, which was documented in the sixth episode of the first season of the show.

Later in 2007, when his colleague, Vincent DiMartino, left the shop, he followed him, and the two founded V-Force Customs in Rock Tavern, NY.

He later parted ways with Vinnie in 2012 after V-Force Customs morphed into DiMartino Motorsports.

In 2010, he went back to choppers, but instead of joining OCC, he worked shortly for Paul Jr. Designs.

Fans were desperately expecting his appearance in the new season of the show, which premiered on March 1, 2018.

But, he is nowhere to be seen. So, where is he now and how has his life been after leaving Teutuls?

Well, he has stayed out of media limelight. He works with Central Hudson Power and Energy, in New York.

As a side job, he still does fabrication and custom work at his house during his spare time.