Skip to content
Home » Entertainment » Is Barbara Walters losing memory? What is her health condition? 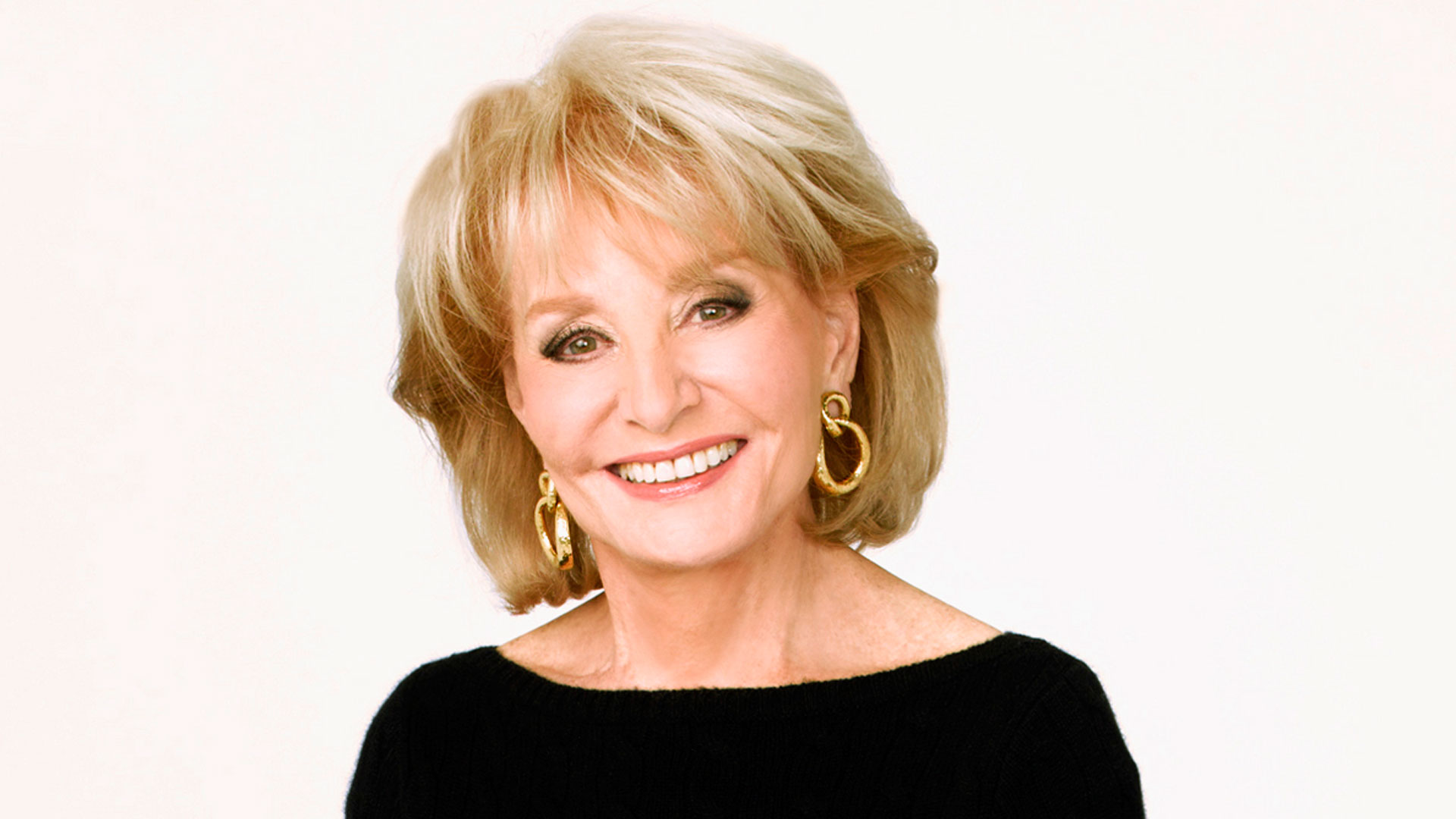 There have been reports that TV icon Barbara Walters is not in good health. The broadcasting legend took retirement in 2014 with great fanfare and has been absent from the public eye for the past few years.

The 89-year-old may be suffering from advanced dementia, causing her not to remember her closest friends and prefer isolation. Despite the efforts to isolate Walters, Whoopi Goldberg made a recent visit but excused herself from the room after Walters was furious and couldn’t recognize her.

What happened to WXYZ’s anchor Carolyn Clifford? Had surgery?

Reports have it that Barbara’s eyes were wide open and terrified. Failing to recognize Goldberg, she yelled, “Who’s she? Get out, Get out! Help me. Get Out.”

“She wouldn’t stop. No one could calm her down. Whoopi excused herself from the room. She was heartbroken by what she saw. The family is hoping the sight of familiar faces brings her some comfort in her final stretch. They have not said anything specific about the end, but many of the meetings have been solemn and teary. She’s in a wheelchair at home and spends most of the day looking out of her windows. It’s all very sad.”

However, Walters’ reps have denied that her health is diminishing and claims her to be in good condition. She was a co-host on ‘The View’ and interviewed a slew of celebrities and authoritative figures on ‘Today Show,’ ‘20/20,’ and ‘ABC Evening News.’

Beverly Hills, 90210 Actors Who Struggled with Their Health

Walters recently donated $15 million to her alma mater, Sarah Lawrence College in Bronxville, N.Y. However, she was unable to attend the ceremony due to health reasons. She has been allegedly refusing visitors for the past several months and is content to spend her days alone at her home, which has led her family and friends to fear the worst.

On May 10, 2010, Barbara Walters announced in an episode of The View that she would be undergoing open-heart surgery to replace a faulty aortic valve. Barbara said that though she was symptom-free, she knew for quite a while that she was suffering from aortic valve stenosis.

She also had a lumpectomy after discovering a lump in her breast. She has been a women’s health advocate for years.

What happened to Paula Faris? GMA anchor reveals she still has concussions

The situation with Jenny McCarthy

Barbara Walters’s former co-star, Jenny McCarthy, has talked about how Walters mistreated her on multiple occasions and compared her to Joan Crawford’s character in Mommie Dearest. Ramin Setoodeh’s book, Ladies Who Punch: The Explosive Inside Story of The View, was released on April 2. Setoodeh wrote what McCarthy said about her first day in The View,

“Barbara still had plenty of energy, but she found herself facing a mixture of complicated emotions, from aggravation to fear about being forgotten. Her memory was cloudy, and she’d been known to make odd outbursts in private conversation.”

McCarthy stated that Walter, then 83, was forgetting celebrities. She once didn’t recognize Katy Perry, whom she had interviewed a week earlier. McCarthy also claimed that Walters once asked, “Who is Jenny McCarthy?”

May God Bless You, Barbara!

What is the net worth of Barbara Walters?