Skip to content
Home » Entertainment » Why did Hayley Erin leave General Hospital? What is she doing now?

Why did Hayley Erin leave General Hospital? What is she doing now? 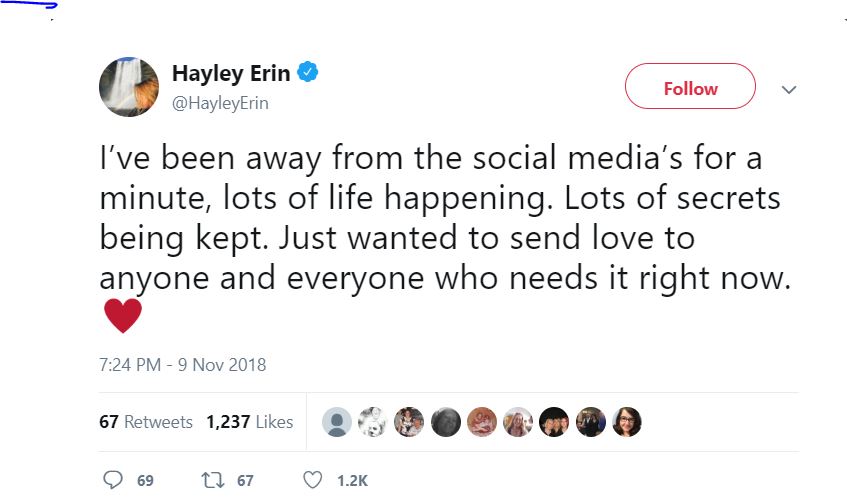 Goodbye to a loved one! General Hospital fans are bracing themselves to mourn the death of their favorite character, Kiki Jerome (Hayley Erin). The recent spoilers of the show reveal that Kiki’s dead body is in a honeymoon bed.

In the aftermath of the incident, her death will ripple throughout Port Charles. Also, the investigation and the fallout may haunt the city in days to come. Hayley took to Instagram to say her final goodbye to the show after her last episode thanking the General Hospital team and her loving fans.

What happened to Monica Quartermaine at General Hospital?

While Port Charles is suffering from the loss of Kiki, we wish Hayley best wishes for her future endeavors. Catch General Hospital during weekdays at 2:00 pm ET/1:00 pm CT on ABC.

Find out everything about General Hospital star John Stamos