Skip to content
Home » Entertainment » What is Bear Grylls doing? Returning with a new show?

What is Bear Grylls doing? Returning with a new show? 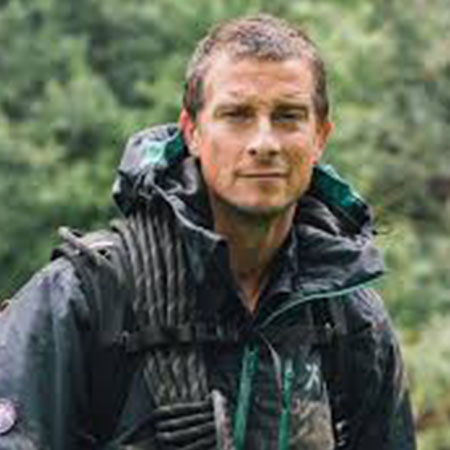 When he was eight, he trained as a boy scout and later attended Eton College, where he created a mountaineering club.

After college, he joined the Territorial Army and Special Air Services (SAS), where he developed extreme survival skills.

He married Shara Cannings Knight in 2000; they have three sons together.

Grylls first entered television world with an advertisement for Sure deodorant after his Everest ascent.

He then created a show named ‘Escape to the Legion’ in 2005 which was first broadcasted in the UK on Channel 4 and Military Channel in the USA.

Following the end of the show, Bear continued working on different shows such as ‘Worst-Case Scenario,’ ‘Escape from Hell,’ ‘The Island’ and ‘Running Wild with Bear Grylls’.

Apart from his TV work, he is a motivational speaker who can be seen giving speeches to churches, schools, and organizations.

Though he has been absent from TV recently, Discovery Channel posted a tweet asking fans to name a show that Bear Grylls would feature in.