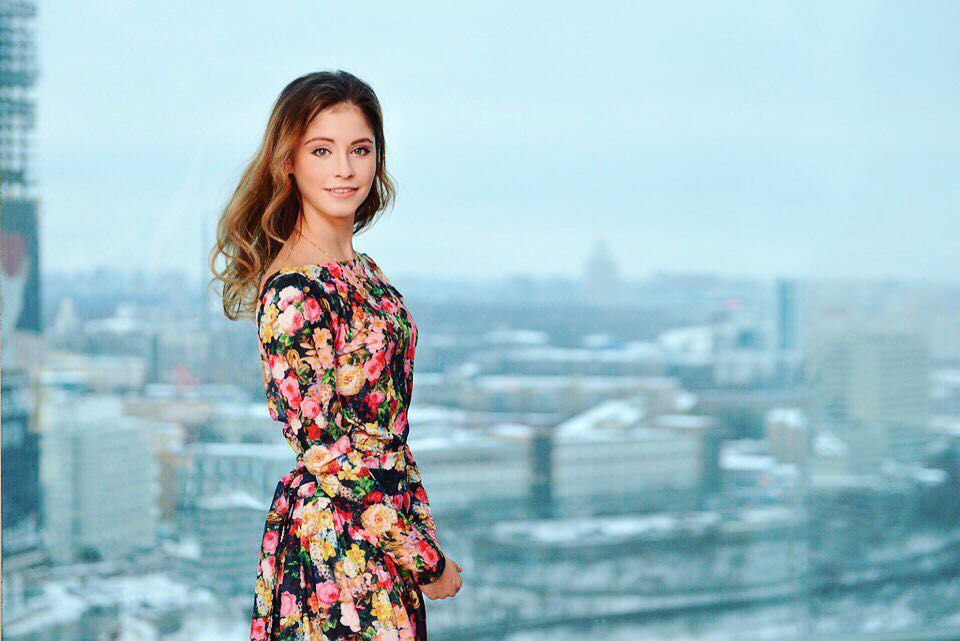 Yulia Lipnitskaya, known as the Girl in Red, is the youngest figure skater ever to win the Olympics gold medal. Famous for her signature triple-triple combination, Yulia won the Olympic gold medal at the 2014 Winter Olympics in Sochi. Unfortunately, the young skater announced the retirement from figure skating at the age of 19.

What happened to Yulia Lipnitskaya?

Born on June 5, 1998, in Yekaterinburg, Russia, Yulia Lipnistkya started skating at a tender age of four. Her grandmother, Evgenia Koklova who was heavily engaged in skating, acrobatics, and sailing in her youth was the biggest inspiration to Yulia for her skating.

With hard work and dedication, Yulia earned recognition as a figure skater at a young age. She even went on to represent her nation, Russia, in several national competitions. Yulia participated in the 2014 Winter Olympics in Sochi as the youngest contestant in the tournament. Delivering outstanding performance, she bagged the first place in the free skate and short program. She was just 15 years and 249 days old when she earned the gold medal.

What happened to American figure skater Nancy Kerrigan? Where is she now?

Her career was steadily taking off with the flying colors. After the gold in 2014 Olympics, Yulia was slowly heading to the spotlight of her career. As an exceptionally gifted skater, Yulia was expected to become one of the world’s leading stars in years to come.

Unfortunately, on August 28, 2017, her mother informed the Russian News Agency, TASS, that Yulia Lipnitskaya had decided to retire from the skating at the age of 19. Yulia had to quit her career in figure skating at such a young age because she was suffering from anorexia. She had been undergoing medical treatment for anorexia since returning from the European games but had not confronted it until her retirement. 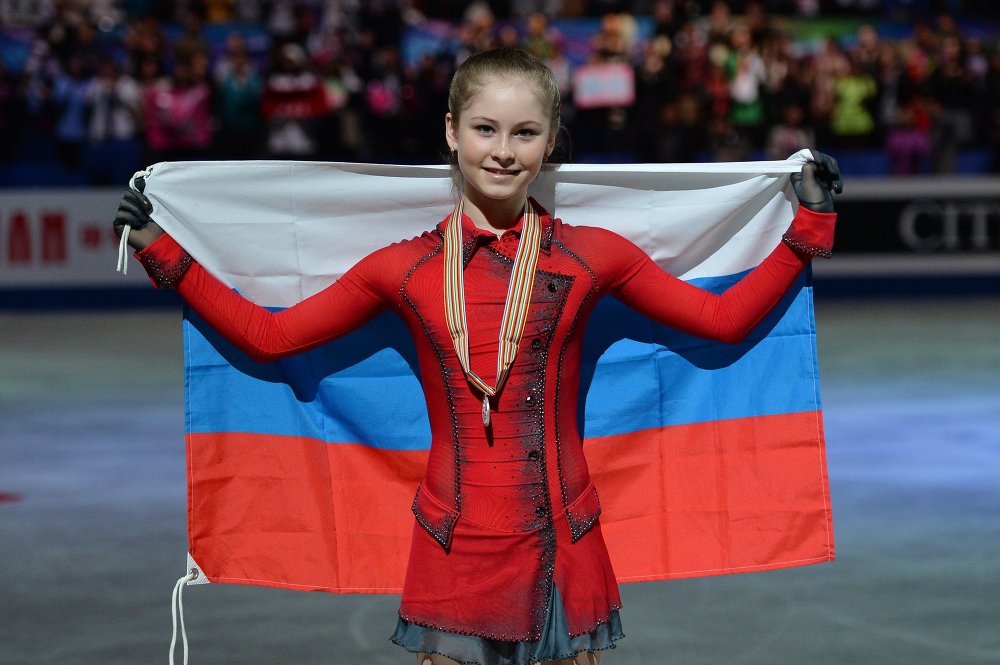 In an interview with Russian Skating Federation, she spoke about her condition and stating, “Anorexia is a disease of the 21st century.” She also explained that the disorder is quite common, however, not every individual has the strength to cope with it.

The sudden decision of the young skater left many of her fans and believers disheartened. Judging her signature element in Olympics, famous faces such as Former general director of the Figure Skating Federation of Russia, and Russian Coach Tatiana Tarasova also honored Yulia.

Where is she now?

Since the Winter Olympics in Pyeongchang is underway, many Yulia Lipnistkya’s fans are anticipating where the young skater has been since her retirement. As of now, Yulia is solely focused on recovering from the eating disorder. She has not revealed anything about her future plans and her possible return to the figure skating. Although she has made her retirement from competing in the professional figure skating, she will still be participating in the exhibitions and events.

More recently, Valentin Piseev, the former general director also talked about Yulia and her retirement. He stated, ” We must pay tribute to Yulia Lipnitskaya, figure skating was abandoned by a bright star, unfortunately, it did not shine for so long, but Lipnitskaya managed to make a splash.” He further added, “It’s really one of the world’s stars in our sport, I wholeheartedly wish her good luck in the future, I think, she will not give up fully figure skating, but will participate in shows or other events.”

Find out what happened to the NBC’s host for 2018 Winter Olympics!

With age on her side, we hope Yulia Lipnitskaya to make a speedy recovery from the disorder and return to where she belongs! We wish her the very best for her future.