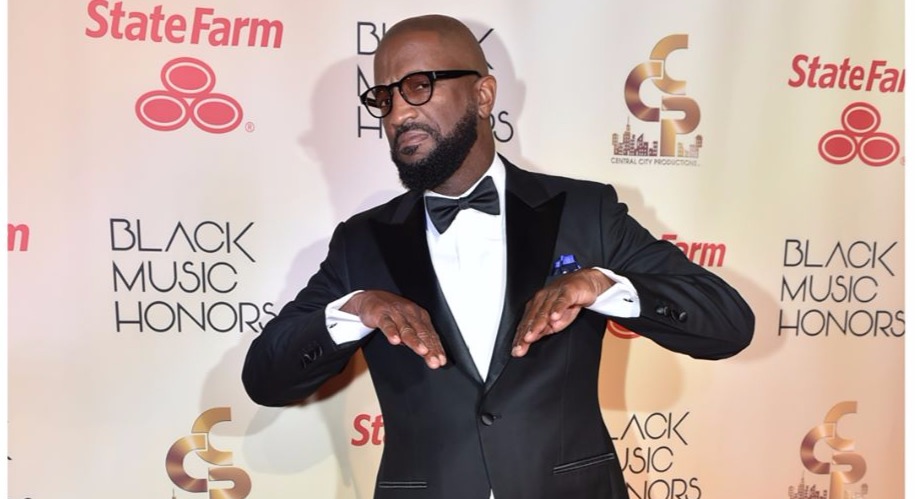 The Rickey Smiley Morning Show is being canceled, so fans are now scrambling to know what happened to its host Rickey Smiley. Read on for our take on the whole situation.

Is Rickey Smiley leaving The Beat?

Smiley has been working at Dallas, Texas’ KBFB 97.9 aka The Beat since he began his career as a morning show host in 2004. We’ve gotten so used to his brand of comedy after over a decade of listening to him.

Apparently, the ratings for The Rickey Smiley Show are not doing well at the moment. There have been talks of changing the line up of the station a bit, which means Smiley will have to move on to a new job. 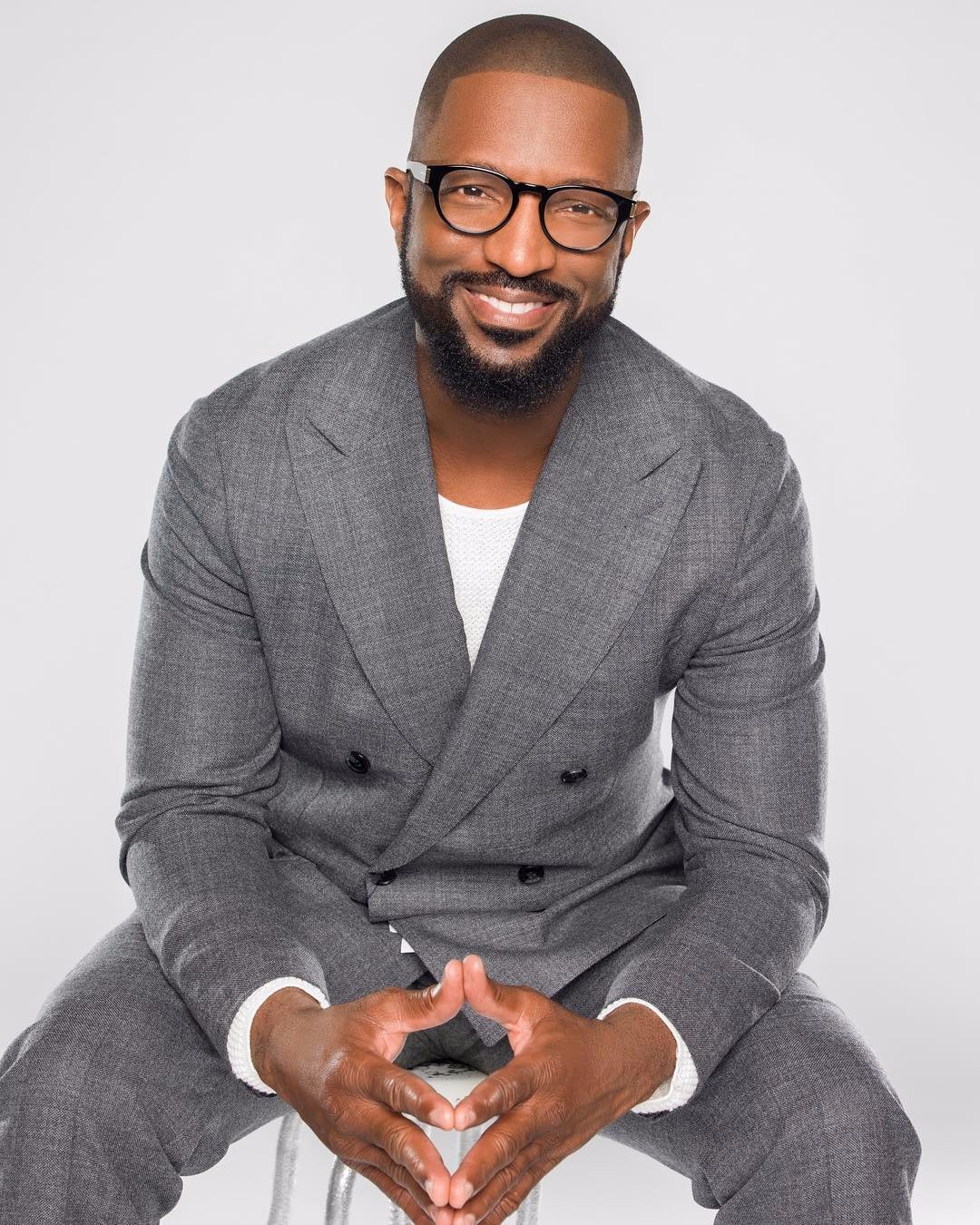 Smiley had signed a syndication deal for The Rickey Smiley Morning Show in 2008. He also appeared on his own television shows. The Rickey Smiley Show premiered in 2012 and ran for two years. In 2015, he began starring in a reality show called Rickey Smiley for Real on TV One.

What happened between Tyrese and The Rock? Fast & Furious feud timeline

The Rickey Smiley Morning Show is getting replaced!

Sources claim that The Rickey Smiley Morning Show is being taken off air to make room for a new show called Veda Loca in the Morning.

Even Smiley seem to confirm it in a video post. The famed comedian said that he’s proud of Veda Loca for her success and is sure that she’ll be a great morning show host at The Beat. Loca had gotten her start in radio working on The Rickey Smiley Show.