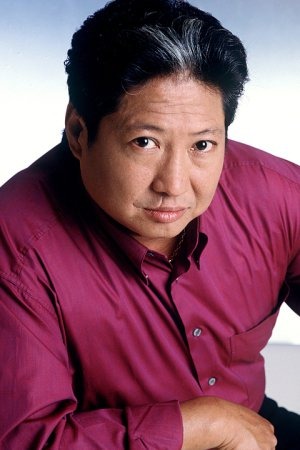 Sammo Hung was born on 7 January 1952, in British Hong Kong. He joined Peking Opera School in 1961 where he studied for seven years. During his time in the Peking, he was offered to work as a child artist in a movie by his teacher who had connections in Hong Kong film industry. Hung also developed a friendly rivalry with his junior, Yuen Lo, the kid who went on to become the superstar Jackie Chan.