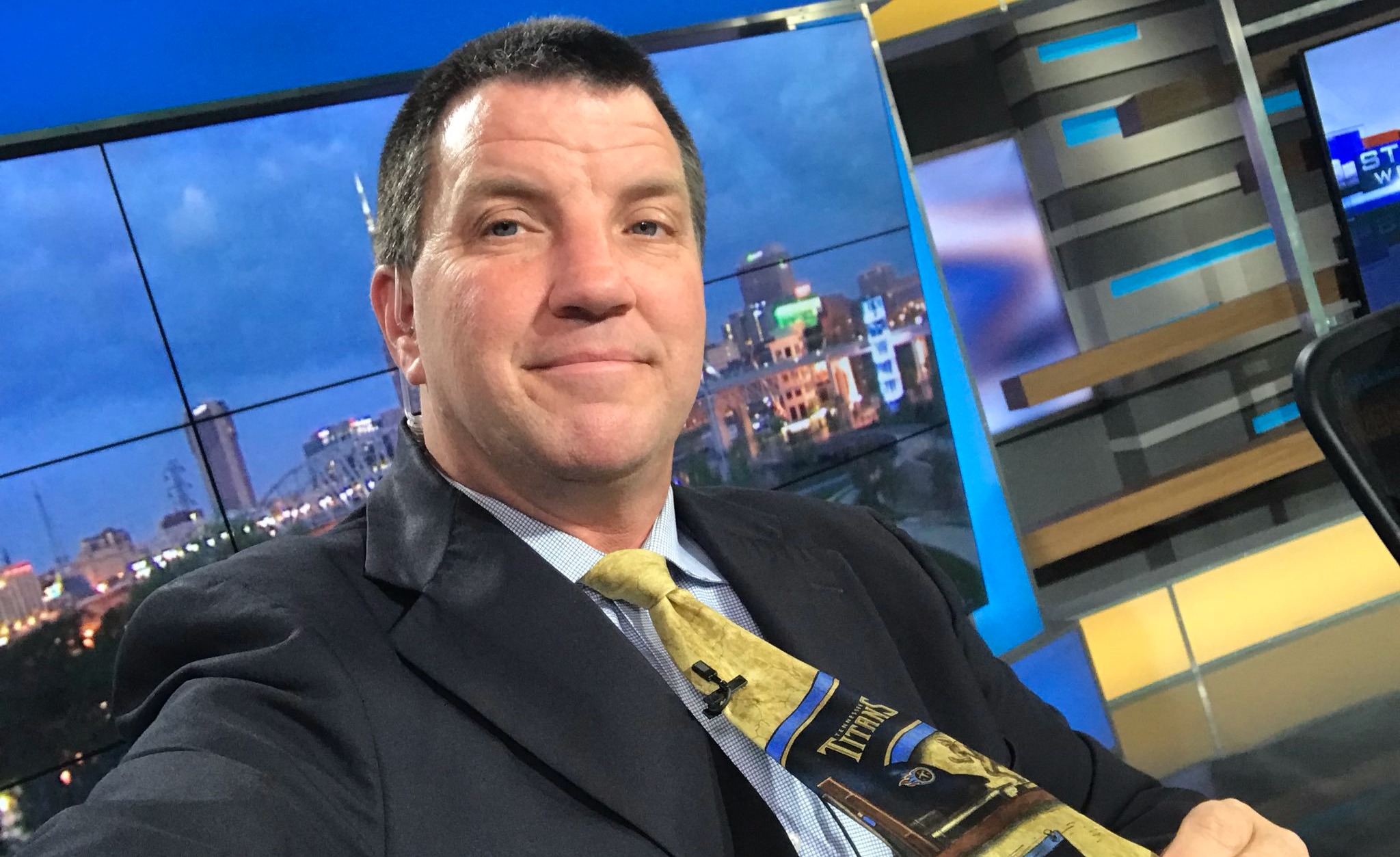 NewsChannel 5 audience are wondering what happened to Steve Hayslip as the anchor has left the network after 18 long years. So, where is Steve Hayslip after leaving Nashville’s no.1 morning news show? Read on to find out!

What happened to Steve Hayslip: His new job – Family business!

Hayslip’s wife, Kathy Blake Hayslip, revealed on her Facebook on November 26 that Hayslip is joining the family-run skincare business.

“Look who has said goodbye to his TV job and joined me in my Rodan+Fields business!…I’m SO THRILLED that my husband, Steve is now finally able to be a VOCAL and VISIBLE partner in my growing business that is now expanding globally! Steve has been my ‘silent supporter’ for three years, as we’ve watched our business grow, realizing all along that BIGGER things are on the way!” wrote Kathy in the caption. 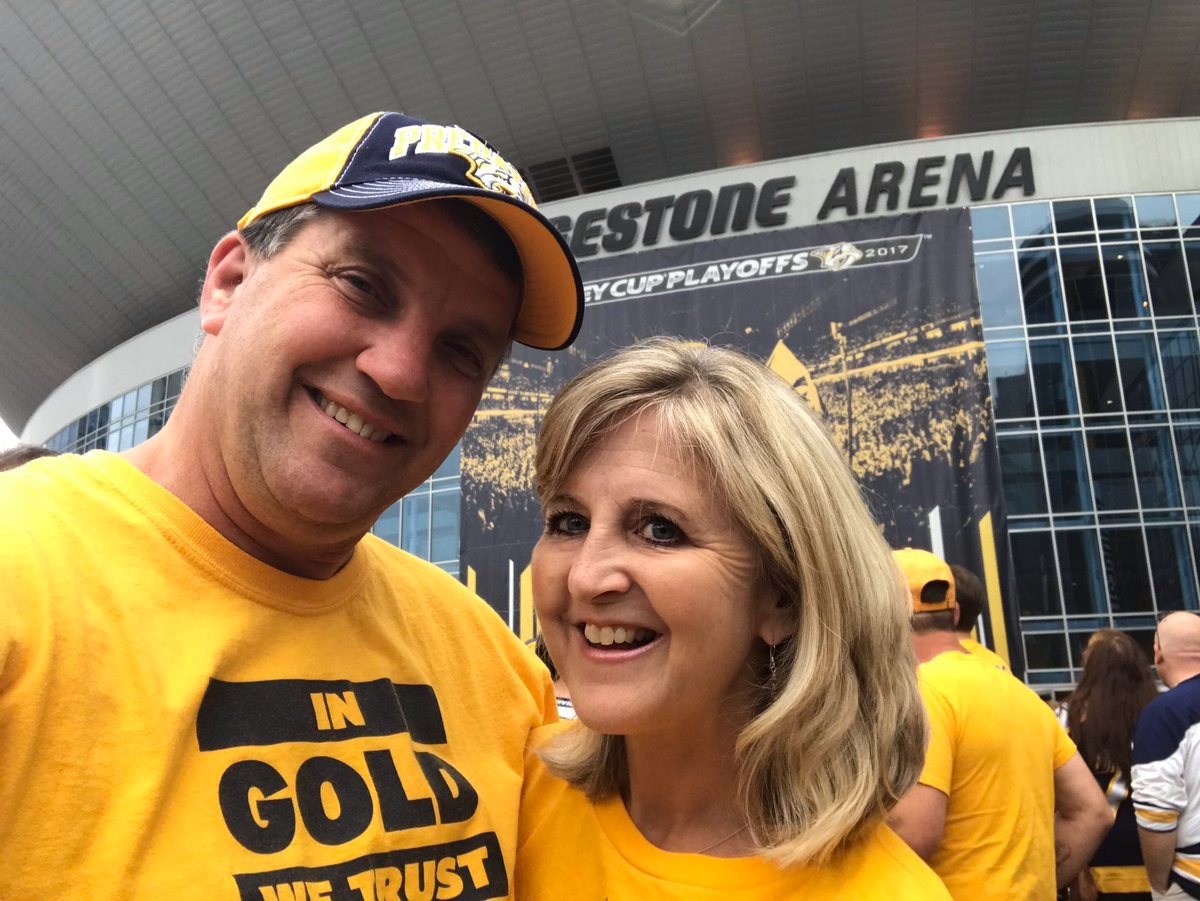 This came as a shock to Hayslip’s audience has he had given no hint that he was leaving whatsoever. According to his employers, he didn’t get a chance to tape a goodbye because of a family emergency out of state.

Hayslip had joined News Channel 5 in 1999. Raised in Memphis, Tennessee, he began working as a reporter-anchor after finishing college at Southern Illinois University, Carbondale in 1985. Before working for News Channel 5, he worked at his hometown station, WREG-TV, for over a decade.

Hayslip and his wife have three children; Andy, Elizabeth and Paul.