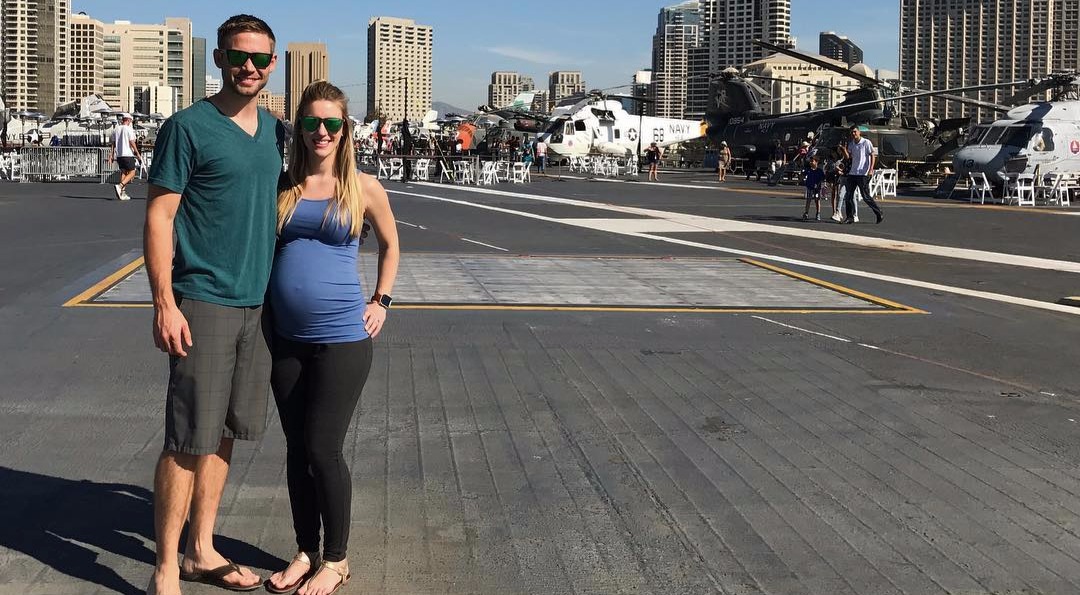 Felicia Walker, who turned 29 this year, recently gave birth her first child. Felicia and her husband Cody Walker, brother of late actor Paul Walker, have shared a lot of photos while Felicia was pregnant.

Felicia Walker was born on March 20, 1988, as Felicia Knox. She has a younger brother, Jeffrey Knox. She is an engineer and was involved in engineering jobs in Oregon previously. But now, she has sidelined her engineering career and is active as a philanthropist. 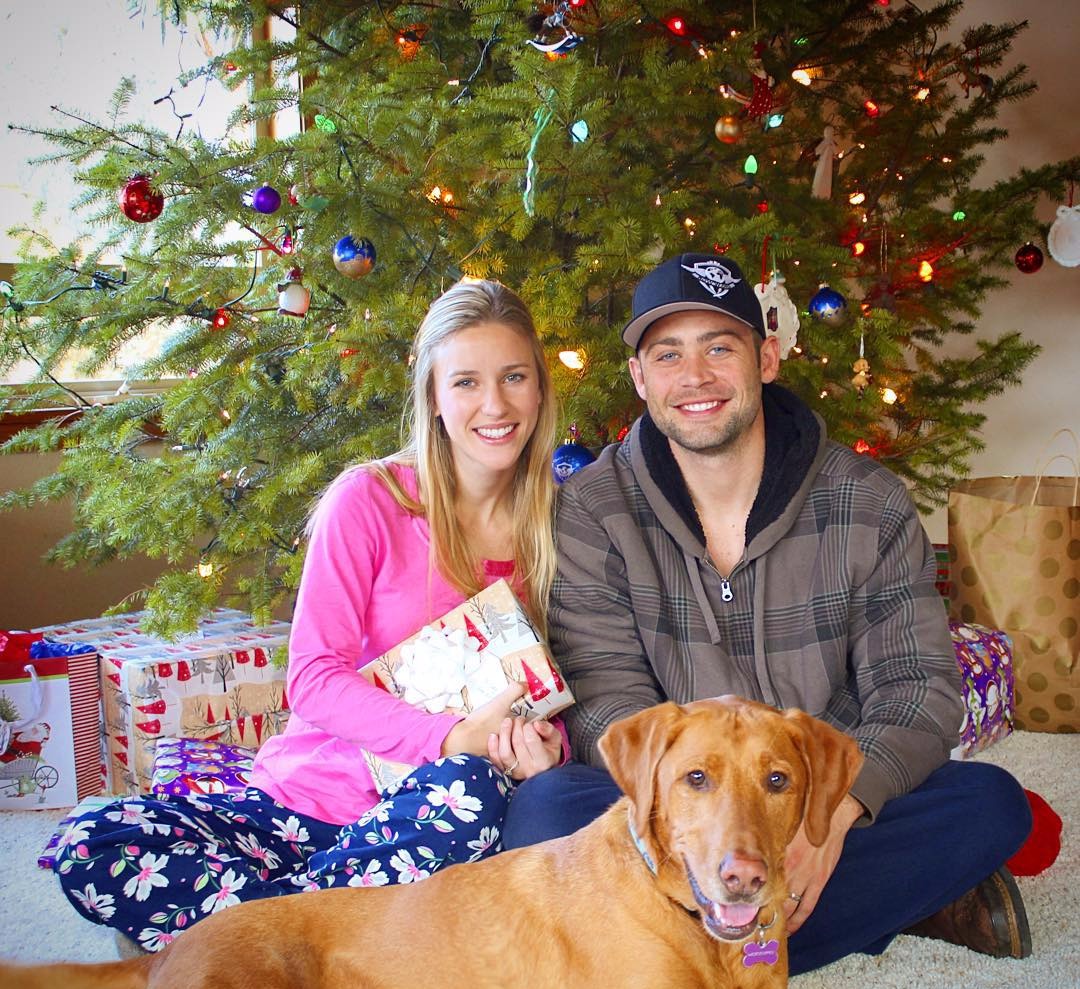 Felicia, along with her husband Cody Walker, is taking care of Cody’s brother Paul Walker’s charity. They believe by walking on Paul’s footstep they are keeping his soul alive. The charity is solely based on good causes and it came into recognition only after Paul’s death. Paul never believed in publicizing his good works.

Paul Walker’s death has changed the lives of his close ones dramatically. What is his daughter and girlfriend up to in 2017

The organization is named Reach Out World Wide (ROWW) and it is running successfully. We must say, Paul’s ROWW has landed in good hands. Felicia and Cody are actively participating to make Paul’s name immortal.

Felicia Walker and Cody Walker were in a relationship for more than seven years before they finally tied the knot on August 15, 2015. The wedding was conducted beautifully among their close friends and family in Oregon. 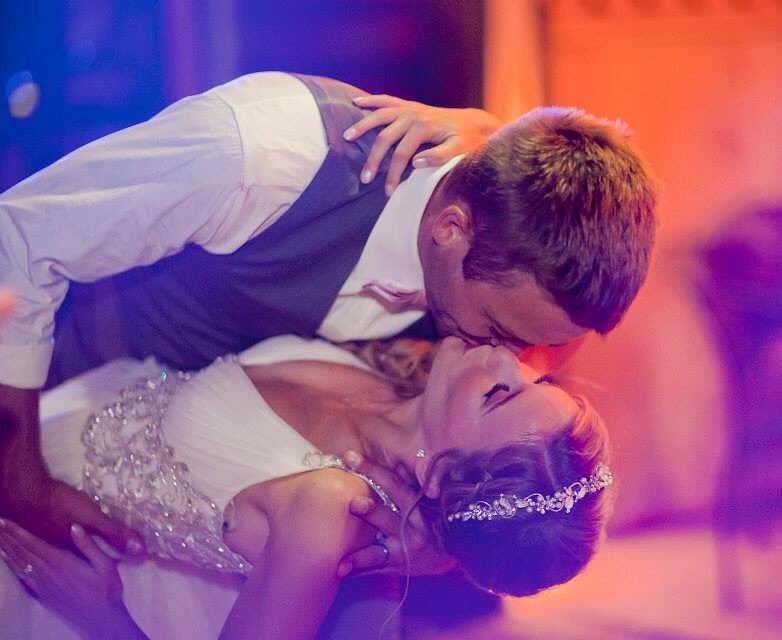 However, the bride and groom were saddened by Paul Walker’s absence. The wedding was officiated exactly 89 weeks after Paul’s tragic death. Cody complains that he got to enjoy Caleb’s [Cody’s another brother] wedding in the presence of Paul. As life is so unpredictable, Felicia and Cody decided to take the vows without further waiting. Both Cody and Caleb had helped complete Furious 7 as Paul’s body doubles.

As of now, the couple has blissfully stepped into the third year of their marriage and have just added a new member to their family. The duo has welcomed their first child, a baby girl. The couple did not disclose the child’s gender as they wanted it to be a surprise for them as well. Felicia had updated her fans through her social media that she would probably deliver the baby on November 30, 2017, but the baby arrived on December 1.