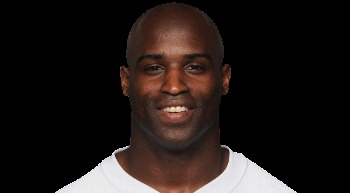 What happened to Ricky Williams?

Ricky Williams who had a kick start to the athletic career from his school level has a crooked career graph line. Excelling in football from his young age, Ricky’s first achievement as a athlete was a free college scholarship at the University of Texas. While in the Uni he had racked up an amazing stat to his name.

It was in 1998 that Williams’ professional career began, he chose a career in football entering directly to the NFL. His other choices at that point was an eventual entrance to the Texas Rangers as a baseball player. For his extravagant skills and games he was time and again drafted from one team to another. 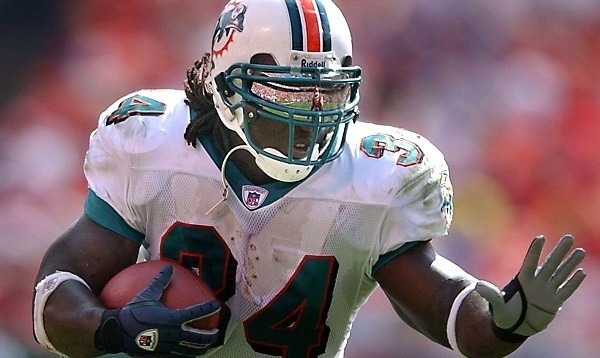 It’s obvious that if you’re a player that to as a part of NFL, you will be talked and the camera will focus on you. But Ricky preferred quite the opposite. He would never take his helmet off even in interviews. HE would speak from behind the helmet bars only showing slightest of his face. Which had many of the people to assume he carried a shy kind of personality.

But Ricky at that time had been going through a social anxiety disorder and clinical depression. He had been in taking Marijuana for its cure, as the side effects of the prescribed medicines were hard to handle. Williams was time and again penalized for the drug intakes. It was in the late 2003 that his Marijuana intake came into light while he was associated with the Dolphins. He was left with a warning for the first time but for further repetition of such behavior, he was called out of four of his games along with heavy fines.

In 2004, Ricky decided to retire on the verge of the drug allegations. He climbed on board in 2005 and was once again suspended for the policy violation relating to drugs in 2006. He turned to CFL as playing in NFL was not an option anymore. And since then Ricky played clean with no allegations and suspensions. He retired for the second and last time in a good note.

Where is Ricky Williams now?

Following his social anxiety and depression, Ricky is a trained yoga instructor today. He had been ever curious about his illness and found peace in the internal healing rather than tablets. 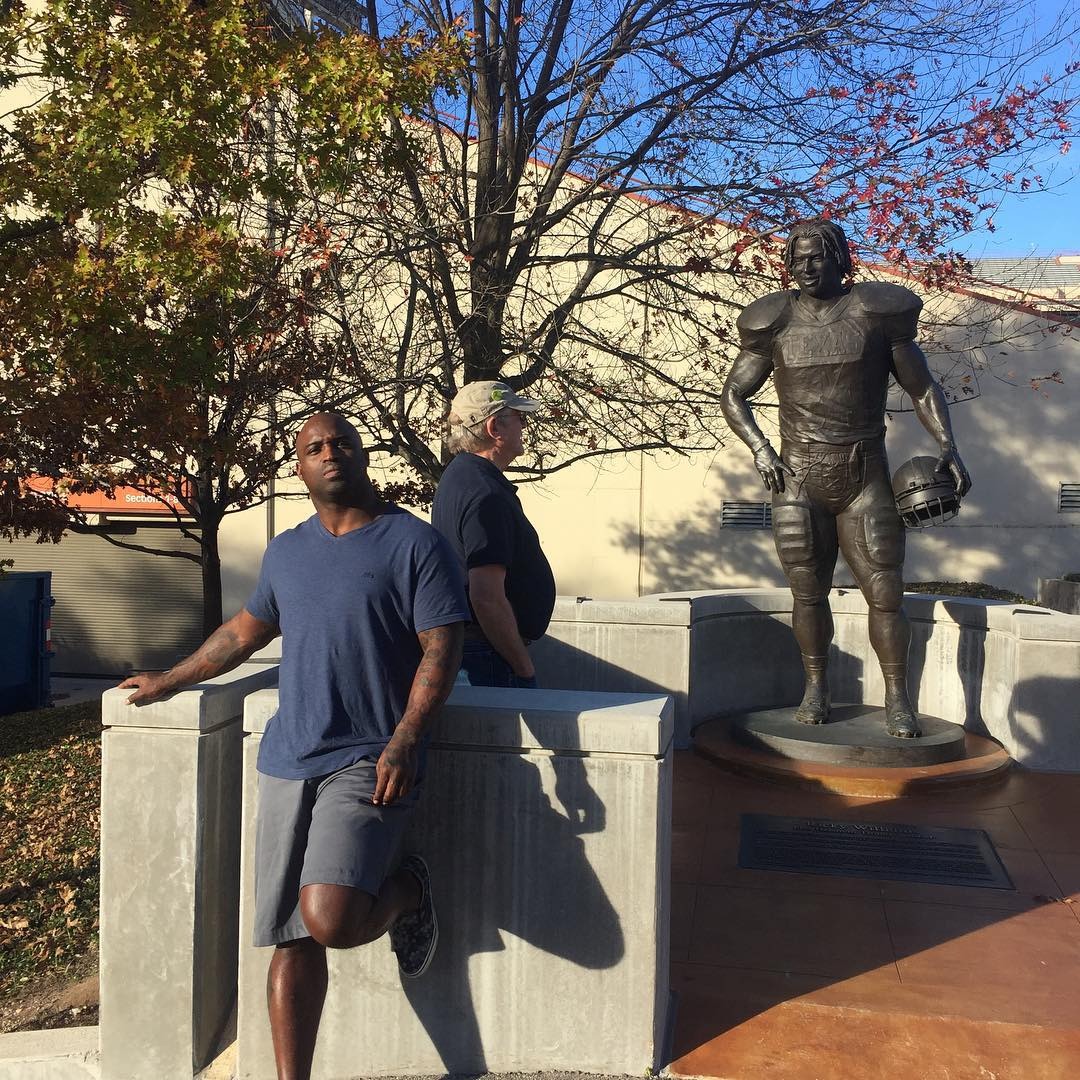 How much is Rodney Harrison worth? Find out how much NFL pays him!

Ricky Williams is affiliated to sports as we got to see him as a football analyst at the  Longhorn Network in its show Texas GameDay and Texas GameDay Final in 2017.  We hope we get to see more of Ricky in 2018.