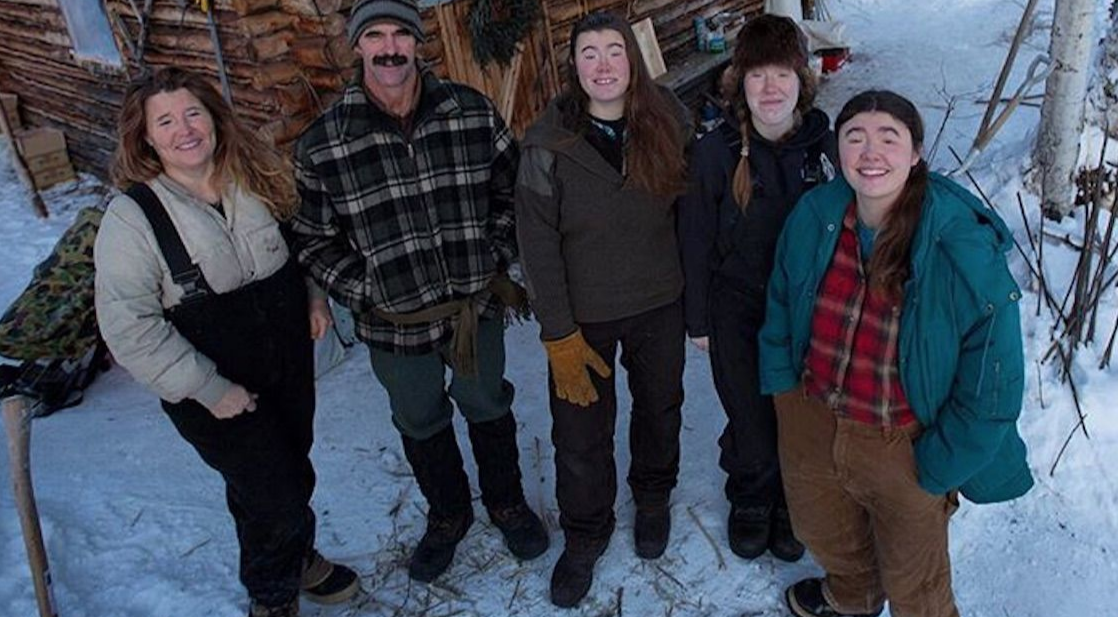 Discovery’s The Last Alaskans returned for its fourth season on November 25, 2018, after taking a long break. However, fans didn’t get to see the Lewis family this season either. They last appeared in the second season of the show.

Where Is The Lewis Family?

It’s been three years since Ray Lewis and his wife, Cindy, and their daughters, Emma, Sarah, and Molly, last appeared on the show. While there are a lot of questions being asked about the whereabouts of the Lewis family, their absence hasn’t been addressed on the show either. According to Reality Blurred, the production company said,

“Producers and the network love the Lewis family. As viewers saw, one of Ray’s passions became the houseboat that he built and we featured in [season two]. As the family spent increasing amounts of time on the houseboat, they spent less time in the refuge. Since the show is focused on life in the refuge, unfortunately, it was hard to feature the Lewis family and stay true to the show.”

So, where is the Lewis family now? What is happening with them now that they are not active on television? Ray and Cindy live on their houseboat in the wilderness of Fairbanks, Alaska, with their daughters. Molly, 23, often goes to Oregon, working as a wilderness guide. According to Discovery, Emma, 21, is also working with Last Alaskans cast member Charlie Jagow. They said,