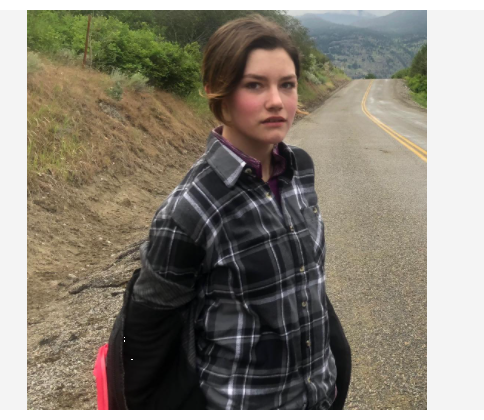 The youngest daughter of the Brown family, Rain Brown has been a fan favorite since Alaskan Bush People first premiered on the Discovery Channel on May 6, 2014. Recently, the 16 years old reality star shared a lengthy personal note remembering her childhood alongside her childhood image.

Rain has been through a lot lately. Last year she had opened up about her mental health struggles. She talked about how stressful her life had been since they moved to their new homestead in Washington. Last year had been a roller ride for the Brown family.

First, they moved to Washington due to mother Ami Brown’s cancer. The same year Matt, the eldest son of the Brown family, had re-entered rehab for alcohol abuse after suffering another relapse. Recently, Matt, 35, announced that he had opened a new YouTube channel. “My new YouTube channel! Check it out more to the adventure,” he wrote in an Instagram Post.

Everything to Know About Snowbird Brown