Skip to content
Home » Entertainment » What Happened to Life Below Zero Kate Rorke? Where is She in 2018?

What Happened to Life Below Zero Kate Rorke? Where is She in 2018? 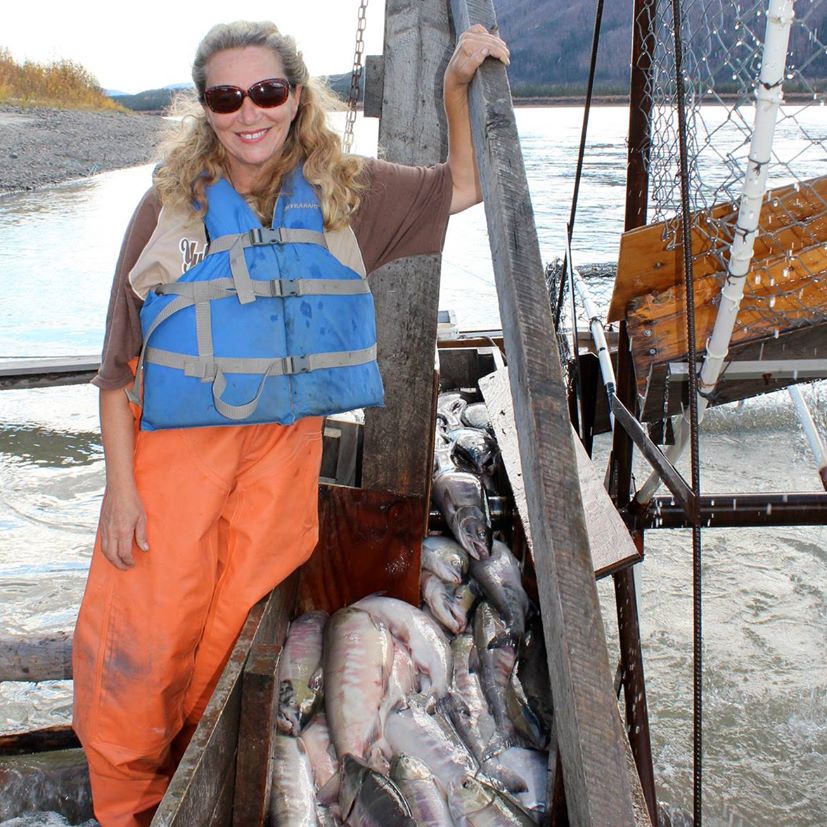 Kate Rorke is widely famous for her work in the Discovery reality TV series, Life Below Zero.

She appeared alongside her ex-husband, Andy Bassich, but due to alleged emotional and mental abuse, they got divorced.

While Andy returned to the show with much criticism from fans, Kate was nowhere to be seen.

According to Kate, she has been busy with court dates and settlements that seem to go nowhere.

On August 2015, Kate tweeted an article by DailyTwoCents, where she updated fans on what she is doing after leaving ‘Life Below Zero.’

According to her, she is living a “life above zero.” Last year she posted a picture of her spending time with her daughter Amy in Maui, Hawaii.

Recently she posted a video of her watching the 142nd Westminster Kennel Club Dog Show and told her fan that she missed her Huskies.

Though she left Life Below Zero, Kate is still living in Alaska and she regularly shares pictures of birds and animals that find their way to her house on Facebook.