Skip to content
Home » Entertainment » What is Back to the Future Fame Michael J. Fox Doing Now? His Net Worth and Family

What is Back to the Future Fame Michael J. Fox Doing Now? His Net Worth and Family 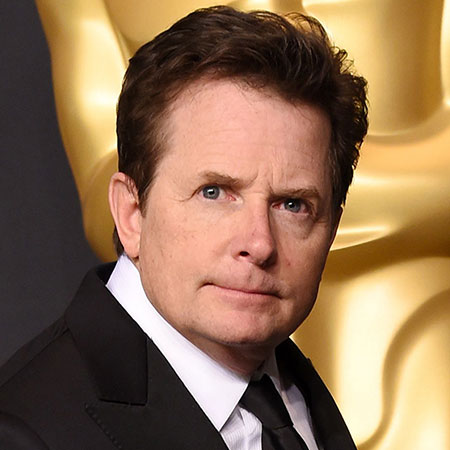 Michael J. Fox is an actor, producer, author and activist who is famous for his role as Marty McFly in the movie, ‘Back to the Future’ franchise.

Michael (born on June 9, 1961) has been married to actress, Tracy Pollan for over three decades now.

They first met on the set of the famous TV show, Family Ties, in 1982.

Though they were on-screen couple in the TV show, they started dating in real life only after working in the 1988 film, Bright Lights.

They tied the knot in an outdoor ceremony at Vermont’s West Mountain Inn, on July 16, 1988.

They are parents to four children: Sam Michael, twins Aquinnah Kathleen and Schuyler Frances, and Esme.

In 1991, Fox was diagnosed with Parkinson’s disease but didn’t share the news until 1998.

His acting career was declining steadily over the years, but it has been revealed that Fox is returning to network TV on February 28.

He is set to appear as Ethan West, a high flying and connected Washington attorney in the ABC drama series, ‘Designated Survivor.’

‘Designated Survivor’ is set to return after more than two months on Feb. 28 at 10 PM.

It has been revealed that Fox will only be appearing for a five-episode arc.

Throughout his career, Fox has earned multiple Emmys and Golden Globes Awards. He also received his star on the Hollywood Walk of Fame in 2002.

As of 2018, Michael Andrew Fox has earned an astounding net worth of approx. $65 million.