Skip to content
Home » News » What happened to Josh Duggar? Why was he out of limelight?

What happened to Josh Duggar? Why was he out of limelight? 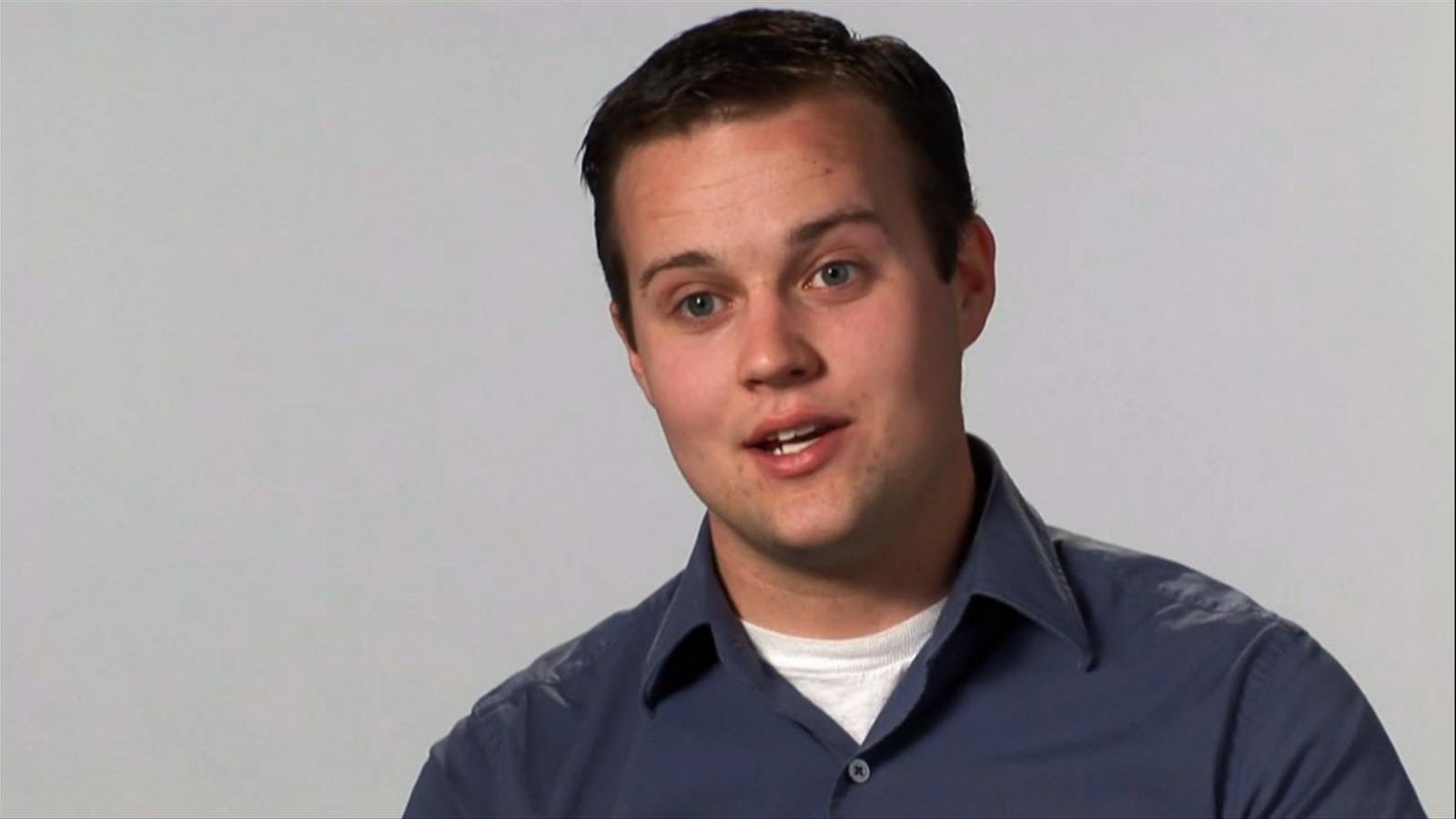 The controversial reality star Josh Duggar is back on the limelight after a two year hiatus. The oldest son of the Duggar family from the hit TLC reality show, 19 Kids and Counting, is set to return to TV. He will star on TLC’s Counting On, which is a spinoff series of 19 Kids and Counting.

But where was Josh Duggar for the past two years? Read on to find out.

What happened to Josh Duggar?

In May 2015, In Touch Weekly reported that Josh Duggar had molested five underage girls when he was a teenager. It was later revealed that the four molested girls were Josh’s sisters and the fifth was a babysitter and the incident was not properly reported to the authorities.

After the scandal broke out, TLC cancelled 19 Kids and Counting. Josh resigned from his position at the Family Research Council and publicly apologized. 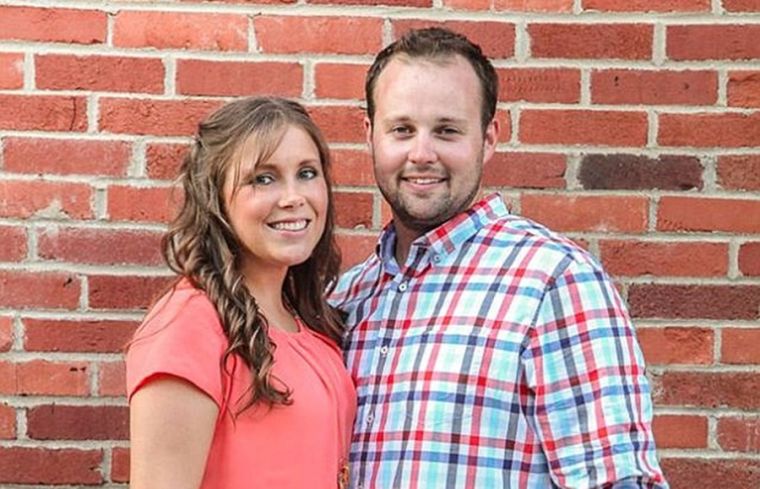 In August 2015, Josh was also named as a member of Ashley Madison, a website for married people to pursue infidelity outside of their marriage. However, he later admitted to cheating on his wife and later checked into a rehab to treat his sex addiction.

Inside Jinger Duggar and Jeremy Vuolo married life. Are they not ready for a baby yet?

Where is Josh Duggar now?

Josh is currently married to Anna Duggar. In September 2017, he and his wife welcomed their fifth child Mason Garrett Duggar. Since the outburst of the molestation scandal, Josh and his wife have been trying to make their marriage work out with marriage counselling.

The 29-year-old worked as a used car salesman prior to the show. Now, his family of seven is having difficulties trying to make ends meet. 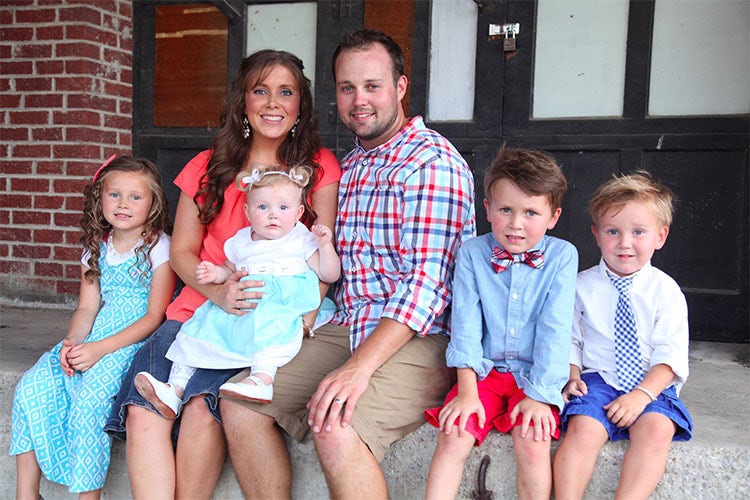 This upcoming June, the 29-year-old is set to return on TV with TLC’s Counting On. Apparently, Josh’s sisters’ series, Jill & Jessa: Counting On, is not doing well. That is why the eldest son of the Duggar family was approached to appear on the show.

Will the viewers welcome Josh Duggar after all his mistakes?