Skip to content
Home » Entertainment » What Happened to MythBusters’ Jamie Hyneman? Where is He Now?

What Happened to MythBusters’ Jamie Hyneman? Where is He Now? 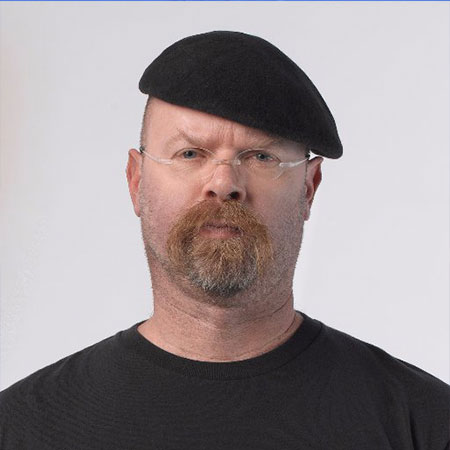 Jamie Hyneman, an American special effect expert, is widely known for co-hosting the Discovery’s smash hit series, MythBusters. Jamie Hyneman co-hosted the show with Adam Savage. The duo enjoyed their long tenure in the show experimenting and common disapproving misconceptions to the viewers. After 14 incredible seasons at the MythBusters, both Jamie and Adam left the show for good. So, what is Jamie Hyneman doing after leaving the show? Where is he now? Read along to get the details!

Jamie Hyneman’s journey to the Mythbusters

Jamie Hyneman first kicked started in the late 80s, working as an uncredited special effect member for a show called Top Gun. But after receiving no credit or billings for his work, he went on to work in the commercials filming them with the special effects. 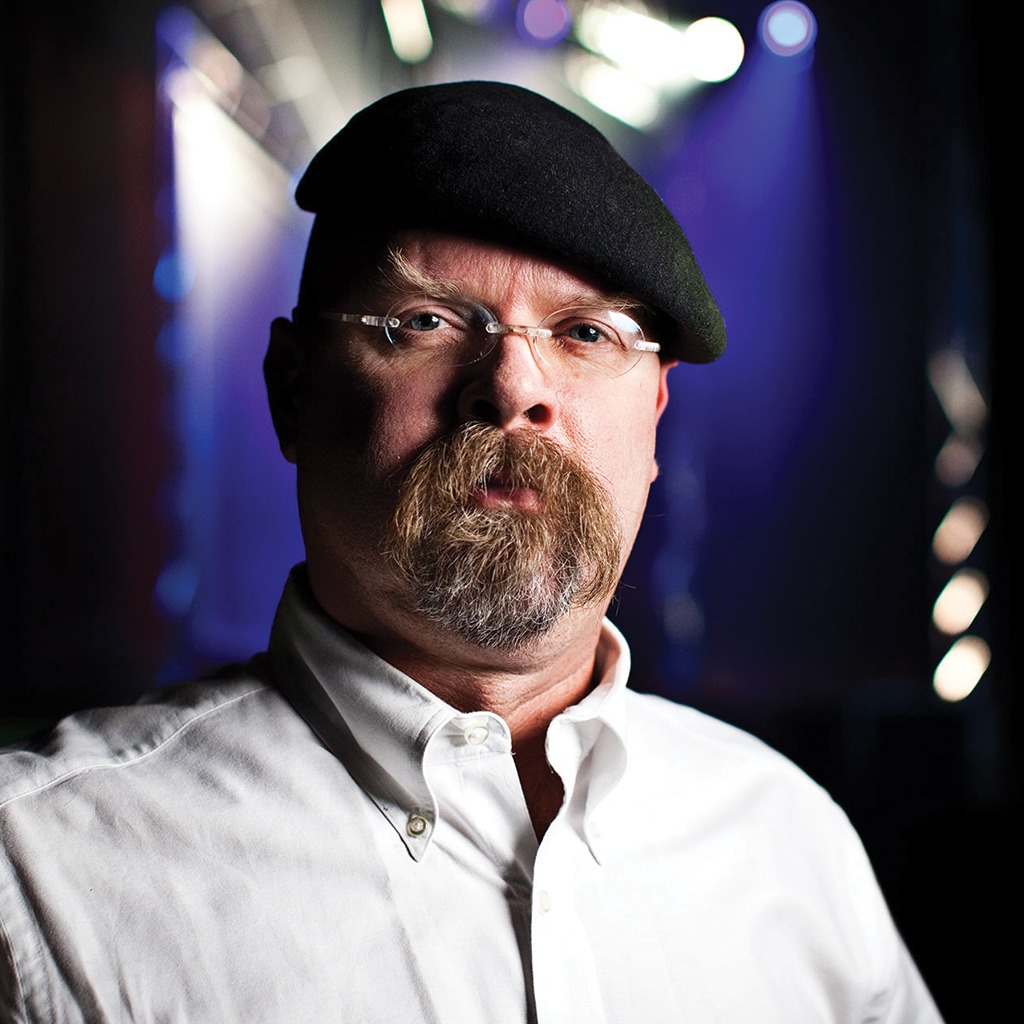 In the mid-90s, Jamie appeared in a competition called Robot Wars alongside his future MythBusters partner, Adam Savage. The duo designed and created a combat robot named Blendo to battle against other robots in the competition.

Later, he initiated his very own special effects company, M5 Industries, located in San Francisco, California. In January 2003, Jamie became the part of the television series, MythBusters alongside his former Robot Wars partner, Adam Savage, where the two would end up serving for a long time. The television show was filmed in the M5 Industries.

Everything you need to know about MythBusters’ Scottie Chapman!

What happened to Jamie Hyneman from the Mythbusters

Jamie Hyneman co-hosted the Discovery Channel’s reality series MythBuster in 2003 next to Adam Savage. The pair strived to unleash the myth behind commonly believed stories, rumors, and misconceptions through their intelligence of the special effects and heavy experiments. 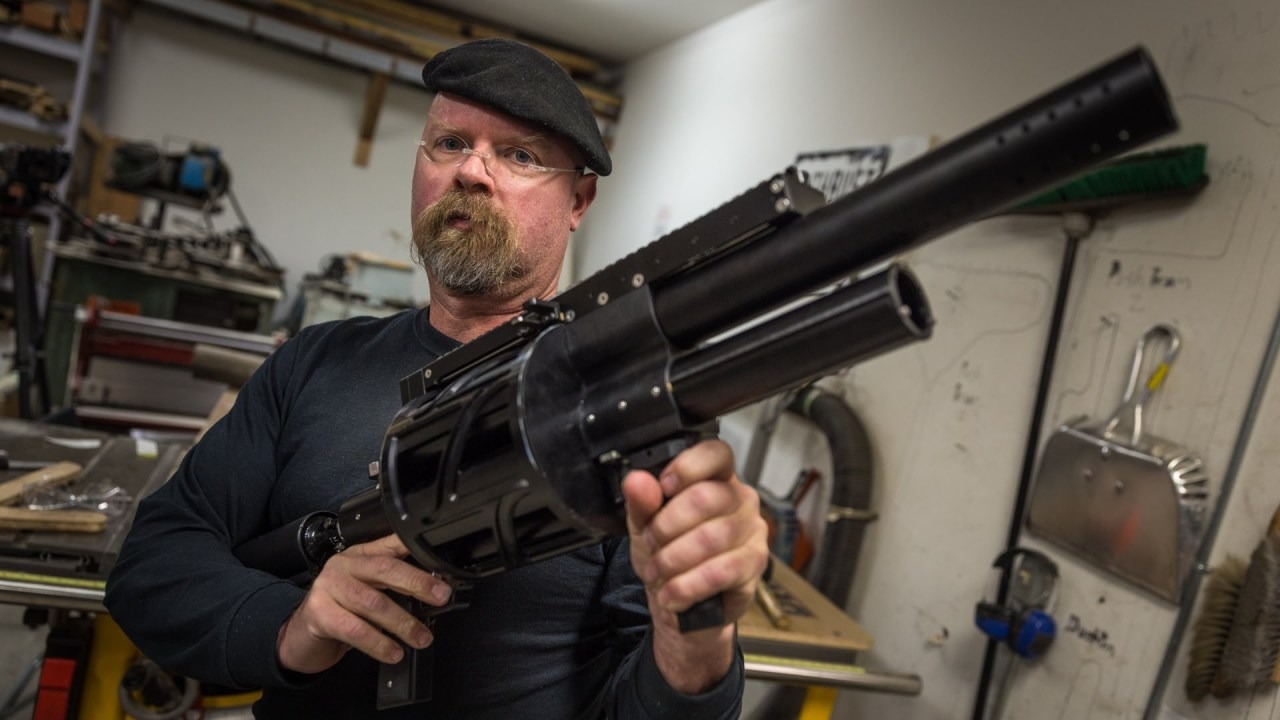 The show was an instant success and was well-acclaimed among the viewers. MythBusters soon became one of the most popular reality series in the Discovery Channel and went on to celebrate 14 full seasons with total 282 episodes.

After enjoying a fairly long time together, the duo of Jamie and Adam looked inseparable on the show. However, after 14 long seasons, the duo announced their heartbreaking departure from the show. Both Jamie and Adam made their final appearance in an amazing farewell post to thank their beloved fans for being supportive and enthusiastic.

Where is Kari Byron now? Her life after Mythbusters

Despite his departure from the MythBusters, Jamie Hyneman has continued his contributions in film-making and technology as of now. Reportedly, Jamie Hyneman and Adam Savage have once again joined together as co-workers. The pair is working as the executive producers for a brand new action-adventure themed series on CBS. The title of the television series is yet to be made official.

Furthermore, Jamie has been making a remarkable contribution to the technology. He is currently working to build a full-scale military ship for the United States. He is also claimed to be building robots for the battles. 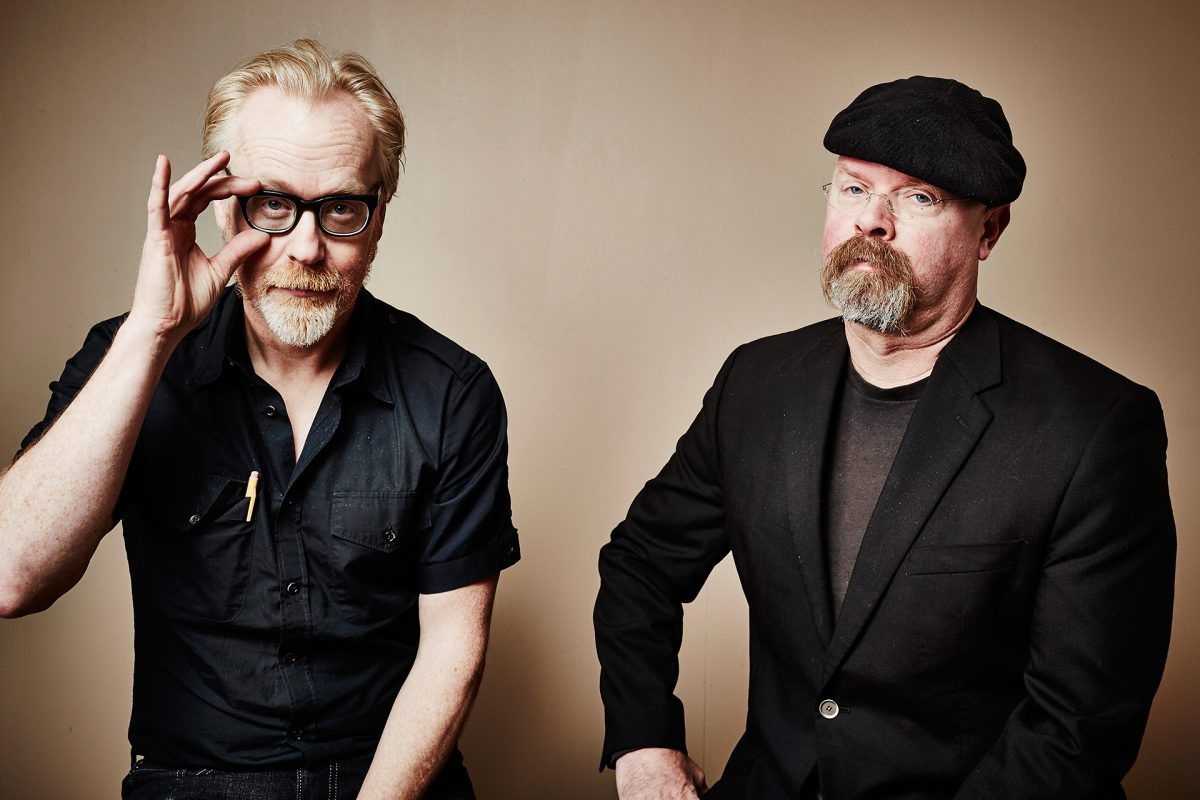 Jamie has so far achieved a noteworthy success throughout his career. With an incredible career, he has been able to bank an accumulated net worth of $8 million as of 2018.

Outside of that, Jamie also spends a passionate married life with his wife, Eileen Walsh. He met Eileen, a science teacher, in 1984 while owning a sailboat charter business. The couple currently resides together in their house located in San Francisco, California.

James Franklin Hyneman is an American special effects expert best known as the co-host of ‘Mythbusters’ alongside Adam Savage.

The show made him and Savage, two of the most recognized faces on television.

In ‘Mythbusters,’ they tested and argued the validity of some of the most popular beliefs and social myths.

One would hope that after working together for over a decade, the two hosts would have been close friends.

Both of them have often stated that they respect each other professionally but have no personal bond.

Jamie has even said that they would “like nothing better than to never have to work together again.”

However, the two are working together as executive producers for a action adventure-themed show on CBS.

He is married to Eileen Walsh, a science teacher, whom he met while he ran a sailboat diving charter business.