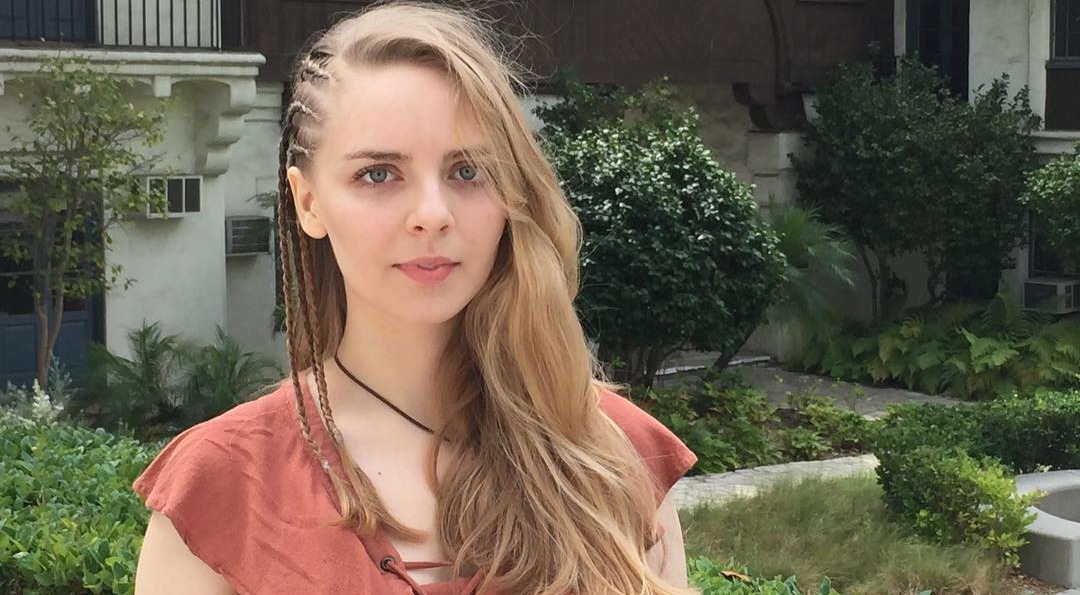 Darcy Rose
Byrnes aka D’Rose is an American actress, popular for her role as Abby Newman, in the series The Young and The Restless. Starting off career from the very young age, she has appeared in several TV movies. Currently, she works as a voice of Princess Amber in Sofia the First.

Darcy Rose
Byrnes was born on November 4, 1998, in Burbank, California, USA. She is a daughter of C.J
Byrnes and Cathy D’Arcy. Both of her parents are actors. Her father is known for his work on The Lion Guard.

She has revealed on her Instagram post that she was home-schooled since 2nd grade and was “tested out of school halfway through 10th grade” when she was 15. 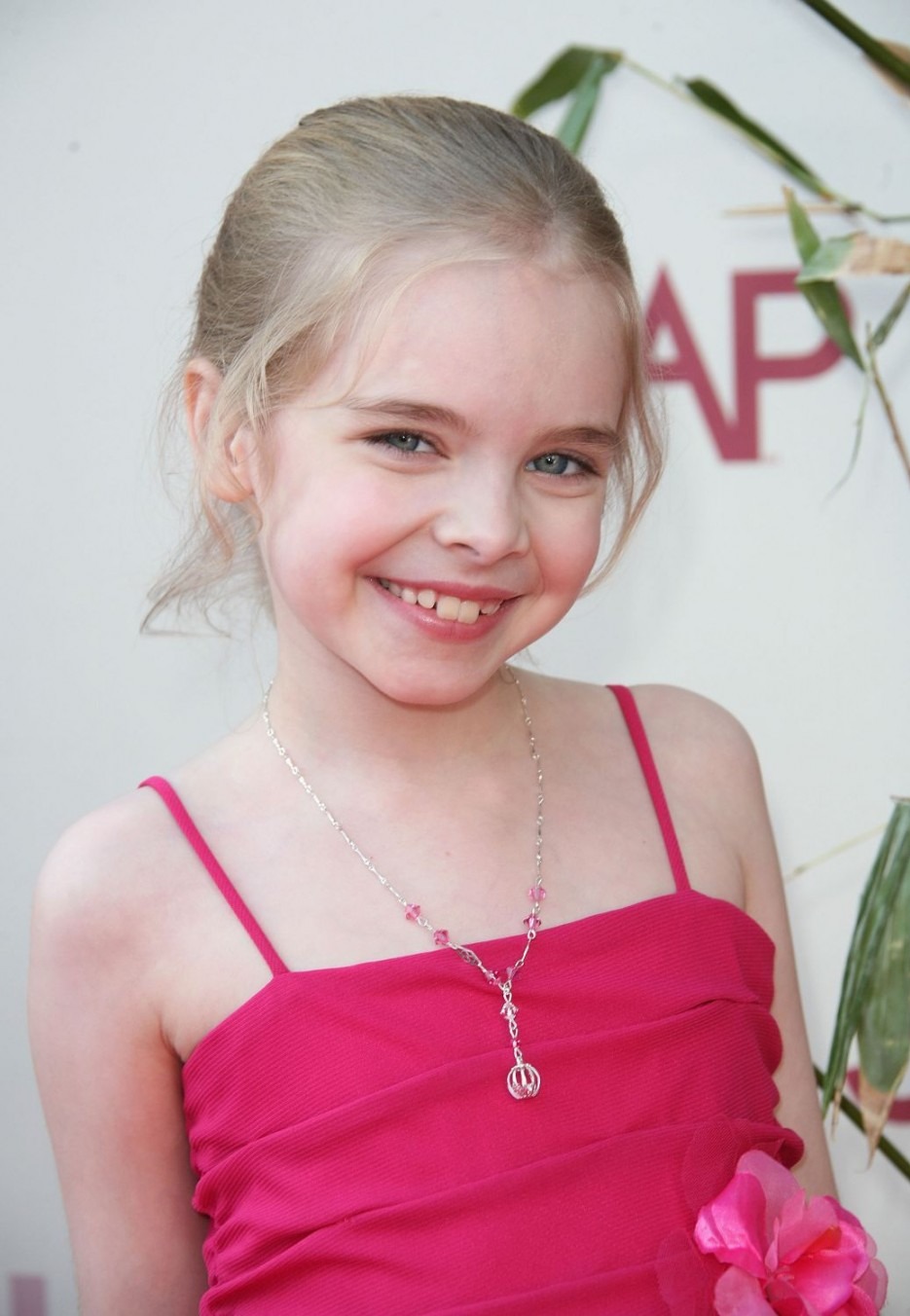 She also holds the dual citizenships of the USA and Ireland. Other than acting, she is also interested in music. She plays a musical instrument like piano, guitar, and ukulele and also writes songs.

She appeared in The Sparkly
Chronicles: The Map a video film in 2003. She landed a role in the  TV series like The Young and The Restless (2003-2008) as Abby Newman which swiftly led her to the limelight. She was awarded the Young Artist Award in 2005, 2006 & 2007 for her outstanding performance in the series.

Everything you need to know about The young and the Restless fame Erin Sanders! 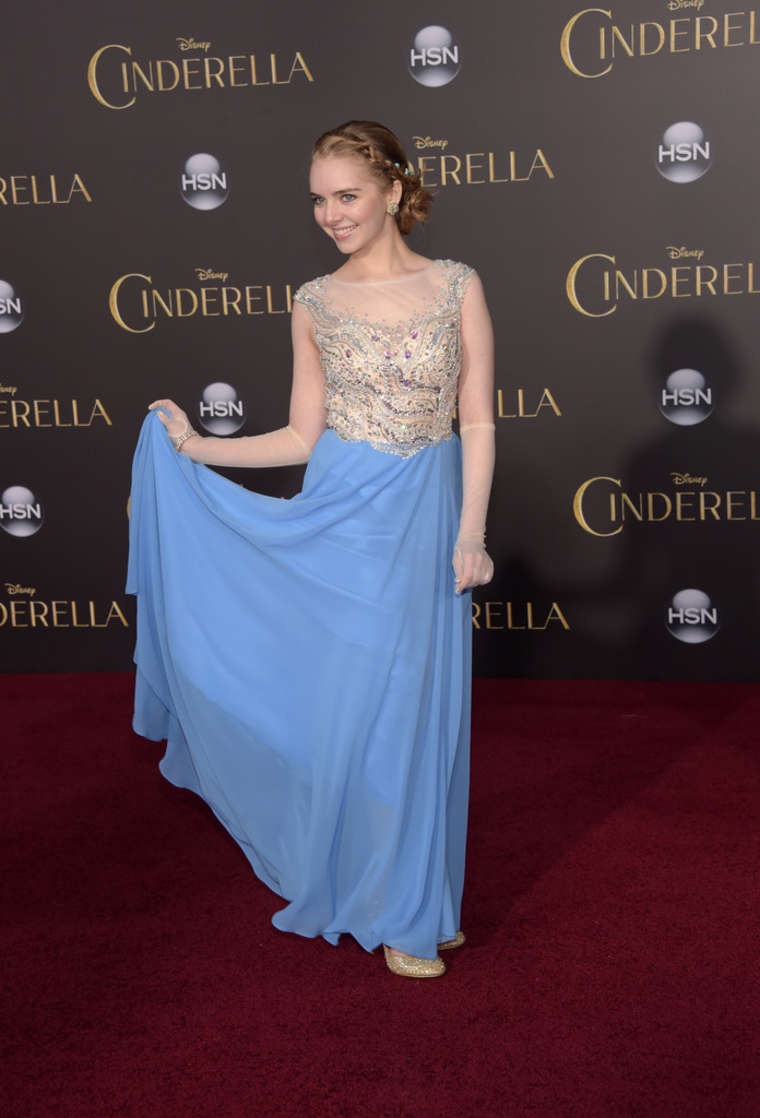 Besides, Darcy has also lent her voice to the TV films. As of now, she works as the voice of Princess Amber in Sofia the First and Maricela in Spirit Riding Free.

Furthermore, she is also inclined towards singing and songwriting. She has written more than 135 songs. As an actress and voice actor, she must have amassed an impressive amount of net worth. So far, her net worth has not been revealed officially.

Talking about her dating life, she hasn’t been romantically linked with anyone, so far. It seems she is moreover focused on heightening up her career.