Skip to content
Home » News » What Happened to Ines Rosales? Did the Fox traffic reporter get engaged or married? 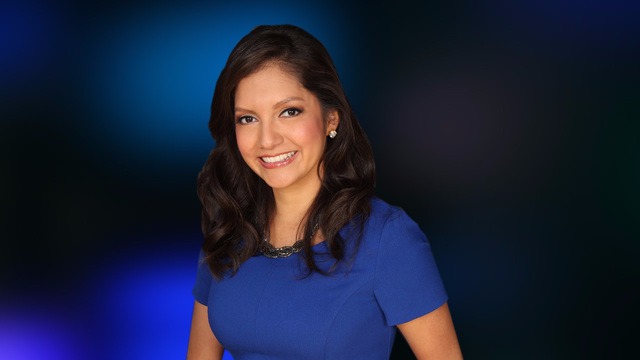 What happened to Ines Rosales?

After Rosales disappeared from her usual on-air lineup, her fans are frantically searching if she has gotten secretly engaged or married. Well, she’s still very much a bachelorette. It’s also understandable that her fans are worried if she got fired or is leaving permanently. But none of these seem to be the case.

Rosales revealed on Facebook that she was taking some time off from reporting to take care of some personal stuff. She didn’t go into detail about why she would remain off-air but at least we know that she hasn’t left the network or been fired.

On December 7, she posted a status update on Facebook writing, “Taking a few weeks off for personal reason. Hope to be back very soon. Thank you for asking.”

No one can deny that Rosales deserves some time off from her hectic job. She has been delivering New Yorkers traffic updates at an ungodly hour for more than a decade now. As few of her fans mentioned in the comments of her status, we’ll be patiently waiting for Rosales’ return to television.