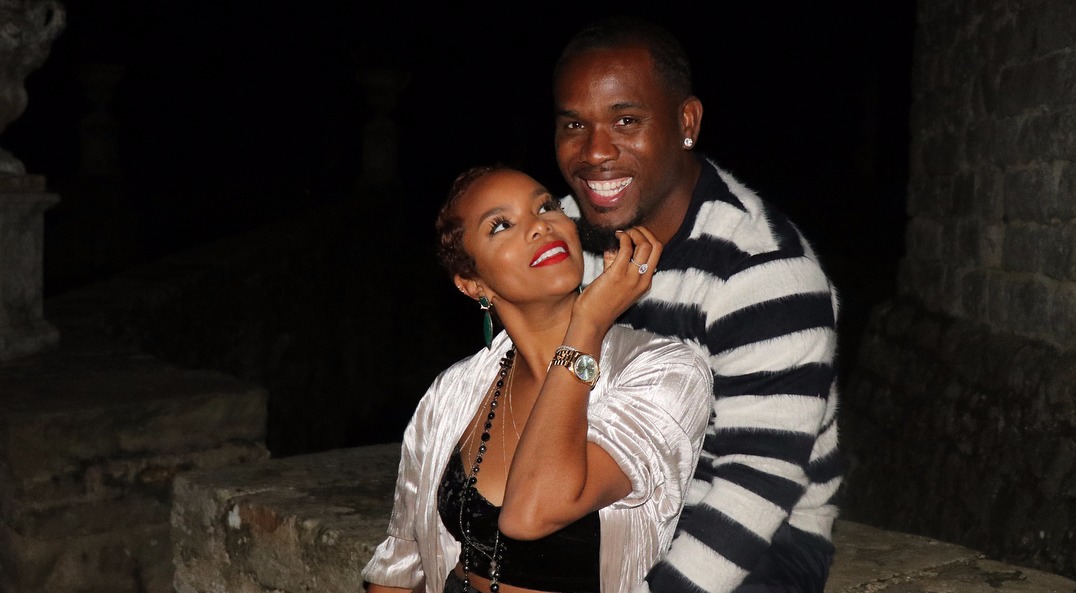 Tommicus Walker is married to LeToya Luckett. He is an up and coming businessman based in Dallas.

Tommicus Walker was born on August 16, 1980, in the United States. He received his BBA degree from Missouri State University and holds an MBA degree from the Dowling College. He actively participated in sports during his college days. Walker played football for Texas Christian University at the collegiate level.

After his completion of his bachelor’s course in 2004, Tommicus joined the enterprise, Rent-A-Car, as a manager. He worked there for almost two years and left the company for better opportunities. He got assigned as the Feild Sales Representative in the Kraft Food Group. After serving for about eleven months, he resigned from Kraft to join FedEx.

Walker initially joined FedEx as a Business Sales Executive in September 2007. He was promoted to the post of Solutions Analyst by the company in January 2014. He has been upgraded to Solutions Design & Implementation Analyst since 2016.

Everything to know about singer/actress Toni Braxton’s ex-husband, Keri Lewis

Tommicus Walker has been married to singer/actress LeToya Luckett. They got married on December 10, 2017, in Texas. Tommicus has a daughter from his previous relationship and LeToya has been mixing up well with her stepdaughter.

Nikki Chu, a common friend of Tommicus and LeToya, played the cupid on initiating their relationship. LeToya, who had no place for love after her marriage with Rob Hilman broke in 2016, was confronted by Nikki as Tommicus, her boyfriend’s brother, would be a perfect match for her. After a lot of convincing, Walker and Luckett started talking through messages and rest is known history. They live a blissful married life now.