Skip to content
Home » News » What happened to Fox 5 anchor Greg Kelly? Where is he going? 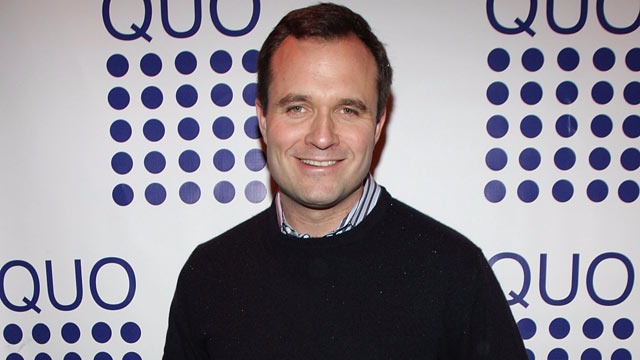 Wondering what happened to Greg Kelly? Well, the journalist announced his exit from Good Day New York on September 28, 2017, and this has fans curious about his new job. Where is Greg Kelly going? Fans are also wondering if he got fired but it has not been confirmed.

Greg Kelly quit his Fox 5 show Good Day New York after nine long years of service. He hosted the show alongside Rosanna Scotto and viewers were quite used to their chemistry on screen.

On his last day on the show, he said, “This is my last episode, there are some other things I’m excited about doing and I am very, very grateful for all the time I’ve had here and for all the people who make this show possible.” He had joined the show back in 2008.

The reason for Kelly’s abrupt departure has not been revealed yet but many speculate that he was fired for some reason.

Greg hasn’t yet revealed what his new job will be. When probed about his future plans, he replied with “I can’t say nothing about nothing for a long time.”

Stokes had left ABC after almost 17 years of service.

Lori Stokes is out of ABC Eyewitness News after 17 years!

Greg Kelly is getting married!

Kelly is presently engaged to Judith Grey. His Australian fiancee works in advertising as a creative director.

The wedding date had not been announced until recently. To those wondering “when is Greg Kelly getting married”, NY Daily News has revealed that Kelly is getting hitched on November 12 at the University Club in Midtown.

UPDATE: Kelly has tied the knot with Judith Grey.

Everything to know about Judith Grey