Skip to content
Home » Entertainment » What happened in the latest episode of Gold Rush: Parker’s Trail?

What happened in the latest episode of Gold Rush: Parker’s Trail? 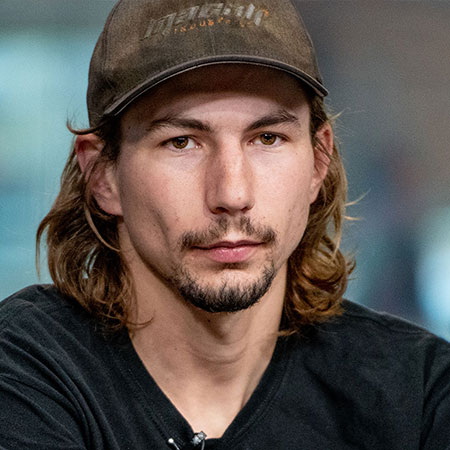 In the newest episode of ‘Gold Rush: Parker’s Trail’ things got pretty serious.

Just when Parker Schnabel found his first chunk of gold, a group of government people got there.

The people, who were in a civilian dress did not seem happy with the way things were going there.

Although Parker claimed the settling pond was built up according to the rules, those people asked him to redo the pond.

However, after Parker’s team followed the given instruction, they came back again and had their inspection done.

Parker even mentioned that those guys were talking about the land dispute and unrest that was going on there.

Even though they got back to work after being given a clean signal, it was certainly not a good sign for him and the team.

Previously, Parker and his team conquered Yukon, and took up the challenge of hunting treasure in the treacherous forest of Guyana this year.

On the top of that, Parker’s decision to leave heavy equipment and mine gold with the help of basic tools have been the greatest challenge for him.

Do you think Parker will overcome every challenge getting on his way this season and meet up the last season’s success? Let us know.