Skip to content
Home » News » What happened to Erin Burnett’s eye? Erin Burnett reveals the reason behind her swollen eye

What happened to Erin Burnett’s eye? Erin Burnett reveals the reason behind her swollen eye

Erin Burnett has revealed the cause of her visibly swollen eye on the December 18th  broadcast on CNN. So what happened to Erin Burnett’s eye? There’s no need to worry, as the anchor has said that it was because of a bad cold that she had caught right before the show.

When Burnett went on air on Monday, viewers couldn’t help but notice that her right eye was almost swollen shut. Fans took to social media to show their concern and ask why she was on air despite her condition.

During the broadcast, Burnett was trying hard to conceal her face by turning her head at angles which only showed a part of her face. It looked like she was having a hard time keeping her eye open. 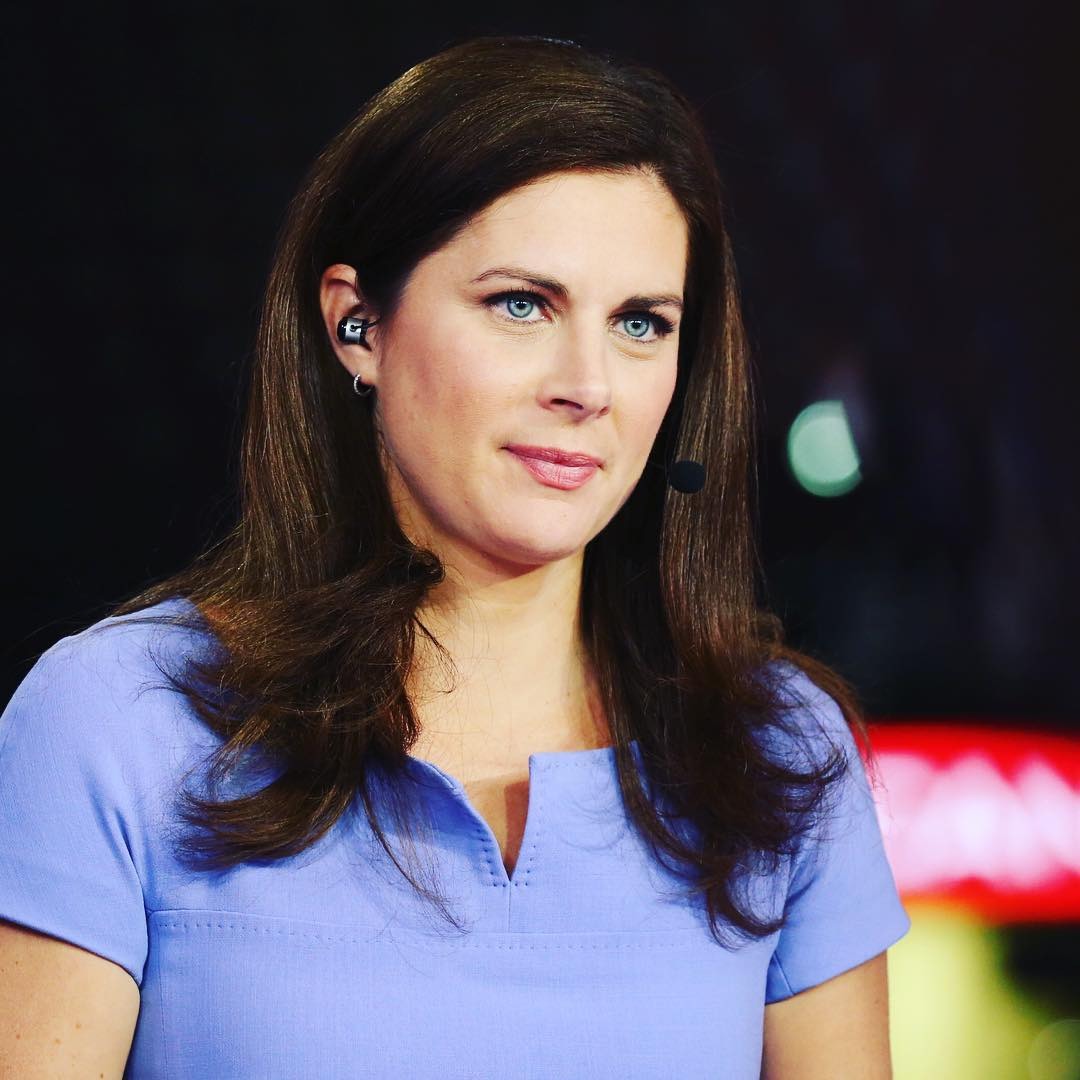 She later took to Twitter to explain her bizarre incident. She went on to reveal that she was suffering from a bad cold and it had gotten worse just minutes before the show.

“I have a bad cold and literally minutes before the show my eye obviously was affected. Sorry all!” she wrote on Twitter.

Thanks so much everyone. I have a bad cold and literally minutes before the show my eye obviously was affected. Sorry all! https://t.co/roStGAMrv3

Hope she gets well soon!