Skip to content
Home » Entertainment » Is Greg Gutfeld married? Know the details about his married life

Is Greg Gutfeld married? Know the details about his married life 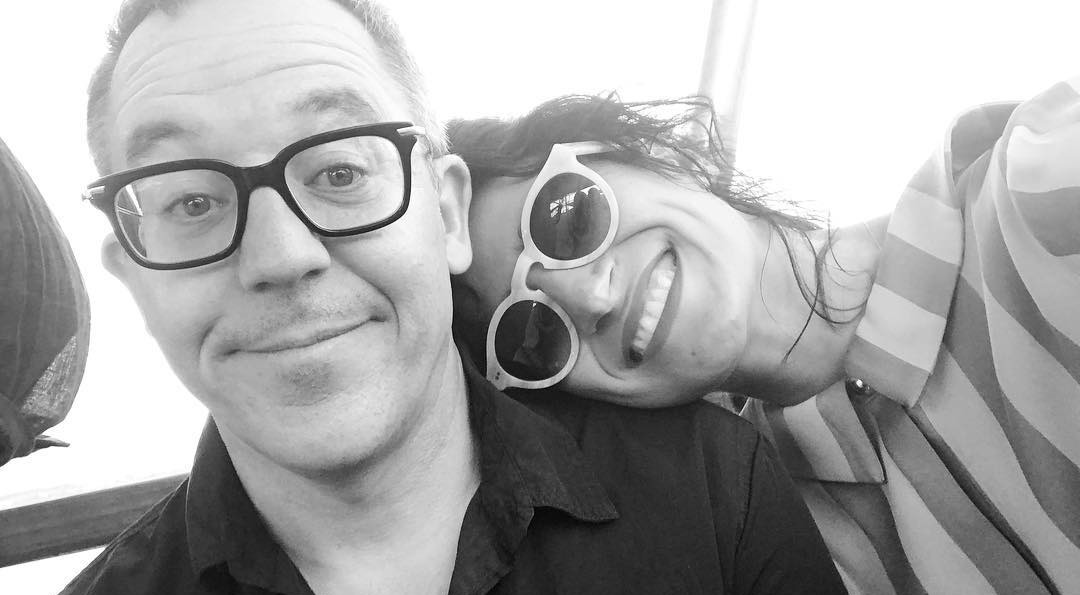 Greg Gutfeld has been married to wife Elena Moussa for more than a decade now.  Read on to know about Greg’s wife and their love story.

Who is Greg Gutfeld married to?

Greg Gutfeld has been married to Elena Moussa, a photo editor, since 2004. Elena is a former model, who currently works as a photo editor at the Maxim Russia magazine. She owns a fashion store namely the Moussa Project.

The Gutfelds do not have any children from their marriage. The couple seems to be focusing on their career at present. Greg has accumulated a net worth of over $2 million from his journalism career. Whereas Elena’s income as an entrepreneur and photo editor remains undisclosed.

Greg first met Elena at the Maxim editors meeting. It was Greg’s first day at Maxim and he could not not notice Elena at the meeting. He was so impressed by her that he even ended up asking the editor of Maxim Russia about Elena. After hitting on her for three days regularly, they set up a date.

The date was successful enough that Elena agreed on moving to London with Greg. After five months of dating, the couple tied the knot in December of 2004. They got married in a civil ceremony in New York, Greg being the non-religious soul as he often says he is.