Skip to content
Home » Entertainment » What Happened to Dave Turin From Gold Rush? Where is He Now?

What Happened to Dave Turin From Gold Rush? Where is He Now? 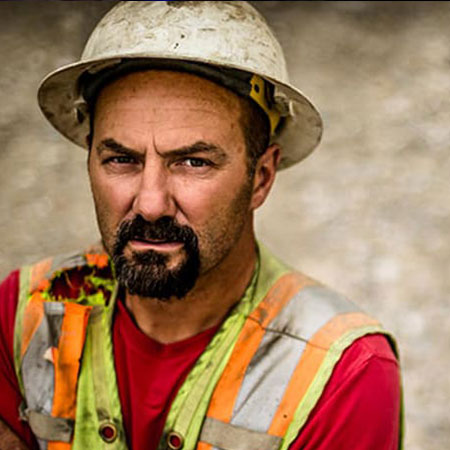 Dave Turin’s departure from the show, Gold Rush was full of drama and far beyond what the viewers’ could have imagined.

If you are regular on the show, Dave Turin’s exit might not come as a shocker.

His eventual growth in the show had always been a pleasure to acknowledge.

He submitted his resignation, as he thought growing & flourishing in such disputed environment would be disturbing.

He has been involved in his quarry and mining family business at present.

He has put forth his desire to stay associated with the show, but with his own team, ‘Turin Crew’ involving his family members.

He desires to work with his father which he will consider as a repayment for trusting him throughout his journey in ‘Gold Rush.’

Dave has promised his fans on continuing with gold mining. His career option also includes being a consultant.

However, he is yet to comment about when he is returning to the show.