Skip to content
Home » Entertainment » Where is Comedian Dane Cook? What Happened to Him?

Where is Comedian Dane Cook? What Happened to Him? 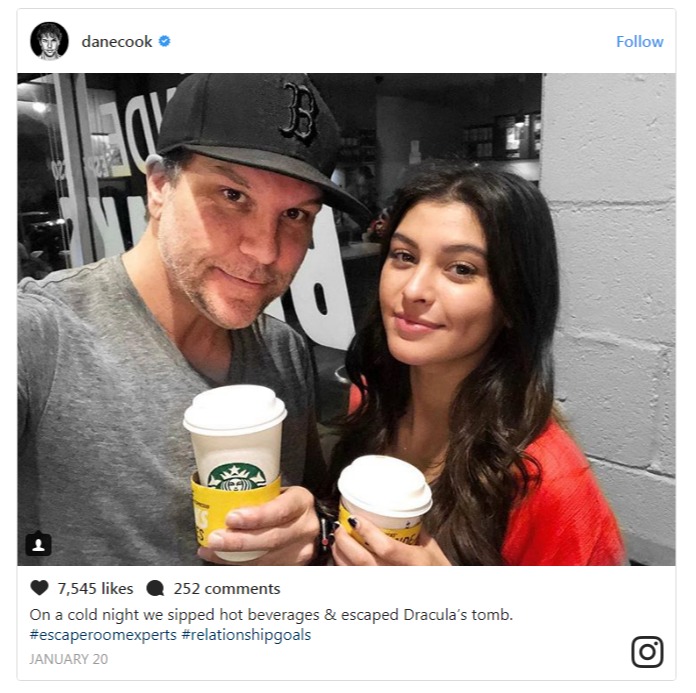 Dane Cook, who had established himself as an amazing stand-up comedian, had been gaining steady success.

While his popularity was on the verge to the apex, he gradually disappeared from the razzle-dazzle of the industry.

This has left people wondering, what happened to Dane Cook? Where is he now?

The American comedian first started out in comedy as the part of sketch troupe.

It was in 1998 that the humorist had his breakthrough after his appearance on Comedy Central’s ‘Premium Blend.’

Following the success, he appeared in the films like Waiting.., Good Luck Chuck and Dan in Real Life.

When Dane Cook’s popularity and success seemed perennial, it suddenly faded into the blues.

One of the biggest reason for the dip in Dane’s career might be the personal tragedy of losing both his parents.

He lost both his parents to cancer in the time span of only nine months.

Furthermore, Dane’s half-brother who worked as his manager was also found guilty of embezzling $12 million in 2008.

Dane was later accused of plagiarism by other comedians like Louis C.K and Joe Rogan.

Besides, in 2012, he was also involved in controversy after bombing joke about a theatre shooting in Colorado, just a week after the actual incident.

All these factors, one after another, started cutting his screen time short and as a result, his popularity slowly declined.

Recently, he has been slowly gathering his groove back. In 2017, Dan appeared in a new comedy special with his updated materials.

He also appeared in a critically acclaimed series, American Gods, in a brief role. Dane is set to appear in ‘American Exit’ in 2018.

The 45-year old humorist has been relishing a passionate relationship with 19-year-old musician girlfriend, Kelsi Taylor.

They have so far opted to keep their dating life under the radar.