Skip to content
Home » Entertainment » What happened to Steve Burns after Blue’s Clues? Is he coming back?

What happened to Steve Burns after Blue’s Clues? Is he coming back? 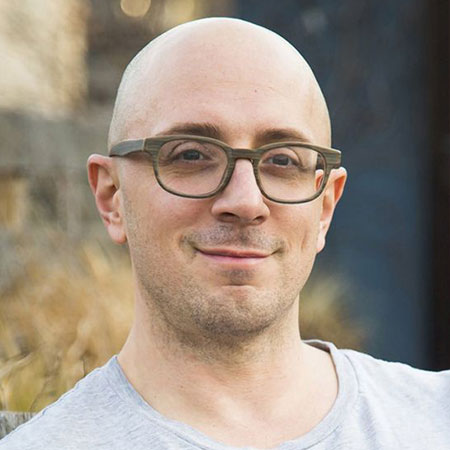 For over six years, Steve Burns was the face of the Nickelodeon’s fan favorite children shows, Blue’s Clues.

He hosted the show since its inception in 1996 until he left suddenly in 2002.

His departure came as a shock to many of his viewers who are in their late twenties or early thirties now.

During the time, the viewers could do nothing else than be sad about their host’s exit. But, now there are answers.

There were rumors that Steve died in an accident. He appeared on ‘The Rosie O’Donnell Show’ to prove he was alive.

So, why did he leave?

After hosting the show for six years, Steve finally got the exposure to pursue a career in music.

Even though he had built a good rapport as a kids’ tv show host, deep down he always wanted to be a musician.

That is not all. The “mane” reason, pun intended, was that he was going bald and was not sure about his appearance.

After leaving the show, he released the albums, Songs for Dustmites, Deep Sea Recovery Efforts and Foreverywhere.

He has also appeared in various movies and TV shows like

For the fans who still miss the show, Nickelodeon is rebooting the series and it might be your next guilty pleasure.

The channel has not announced the host yet but, John Cena recently auditioned for the show.

Steve has to fight with the WWE superstar, if he actually wants to come back in the show.

Are you excited for the show? Let us known in the comments.