Alaskan Bush People Bear Brown in a hospital! What happened? 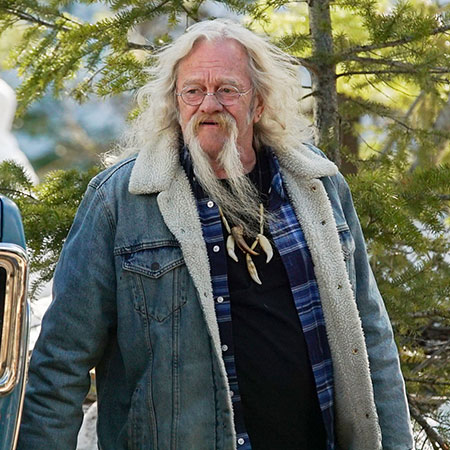 Only weeks after rumors of Ami Brown’s cancer return, Brown family is hit by another tragedy.

Solomon Isaiah Freedom Brown who goes by the name, Bear Brown was rushed into hospital after crazy stunts brought him down.

The self-proclaimed “King of Extreme,” he is known for his habit of climbing up trees, hunting, fishing and anything that revives his love for the forest.

He was sprinting outside when he banged his head into the branch of a small tree.

As he sustained an extensive eye injury, he had to be taken to a hospital in Spokane, Washington.

According to Radar Online, he was given an eye patch before being discharged on Monday, this week.

He also shared the incident on Instagram from a hospital bed with a bracelet on.

After leaving Los Angeles last year, the family is currently living in Washington.