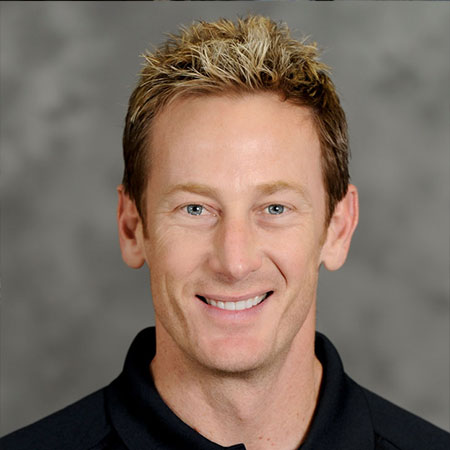 Bruno Massel, NHRA driver and co-host of ‘Garage Squad,’ has just announced the renewal of the show.

Massel took no time to share his joy through his Facebook page. A huge crowd was present for the ‘Garage Squad’ reveal.

Earlier this year in April, Heather Storm mentioned she was back on set for its fifth season on one of her Facebook posts.

The new season will start at the end of summer this year with the crew currently filming in Illinois.

The automotive series debuted on Velocity on August 1, 2014.

Ever since its beginning, Garage Squad is on a mission helping people with their expert assistance on the show.

Along with the lead mechanic Joe Zolper, the show features Ron Gregurich, Cy Kellogg, Bruno Massel and Heather Storm among others.

Let us know how thrilled you are to see your favorite gearheads back on TV again!