Skip to content
Home » News » What happened to Akon? Where is Akon now?

What happened to Akon? Where is Akon now? 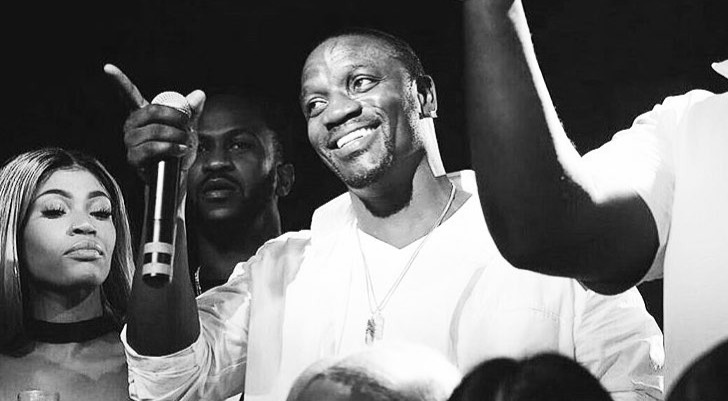 What happened to Akon? Where is Akon now? Will he be returning to music anytime soon? Read on find out where the famous rapper has been.

What happened to Akon?

After giving back to back hits, the pop music legend Akon went into a hibernation from the American music industry. Akon, after collecting the extravagant fame and fortune from his music, is now off to do some philanthropic deeds. Being a native of Africa, he aspires to return favors to his motherland.

Even though he has not released albums, he has featured in some music videos. His latest collaboration is with Bob Sinclar in Til The Sun Rise Up. Akon recently had a Peace One Day Concert in the Congo with a motive to calm the stressful and violent environment that the people of Goma were experiencing. 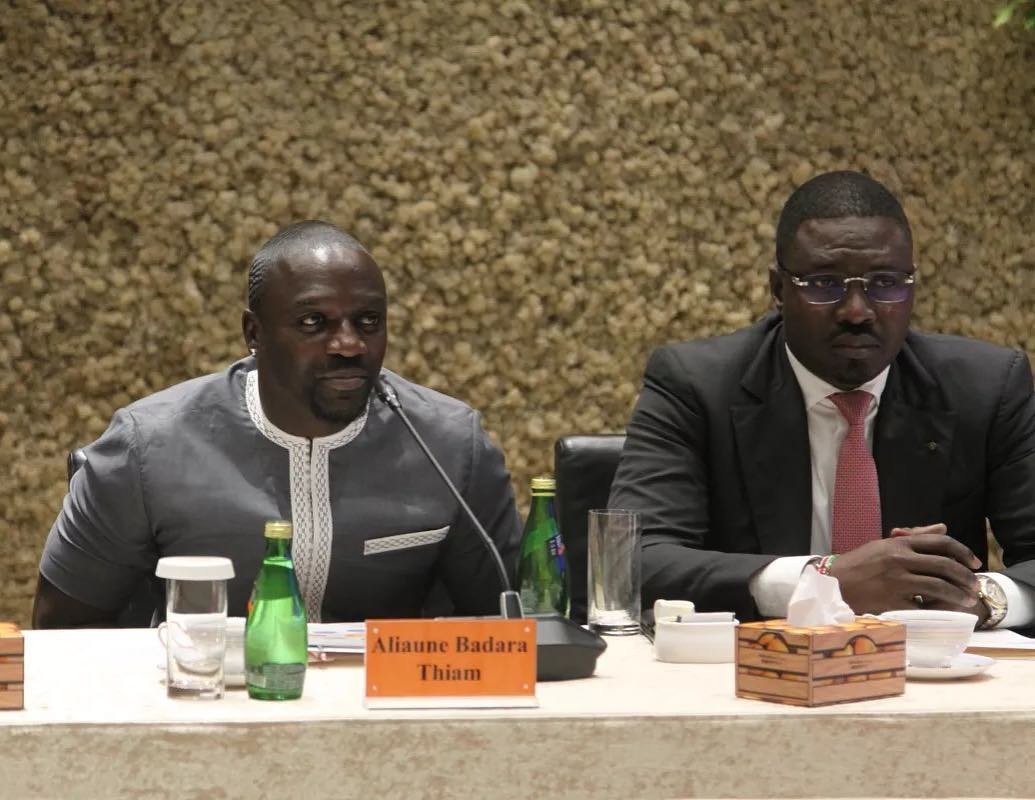 Akon’s music album Stadium is still due to release since 2010. He has released two singles from the album till date. The reasons behind the delay remain under wraps. While people were wondering about the whereabouts of Akon, he was busy with some charity works.

In 2013, when Akon asked his grandmother to move into his mansion leaving Africa, she refused. But the lifestyle in Africa that is without electricity or basic infrastructures had him think about how could he help his grandmother live better.

One thing led to another, he ended up taking a loan of 1 billion initially from China. Impressed by his idea, China helped him with an additional sum of money. He teamed up with America’s largest fossil fuel company, Shell, for his lighting Africa campaign. After a lot of struggle in 2017, Akon has successfully provided light to 75 million people in Africa.

He has named his charity Akon Lighting Africa. His fame, money, and links are getting utilized in developing the rural parts of third world countries. Akon has tried to showcase his efforts through his latest music video Tell Me We’re Okay.