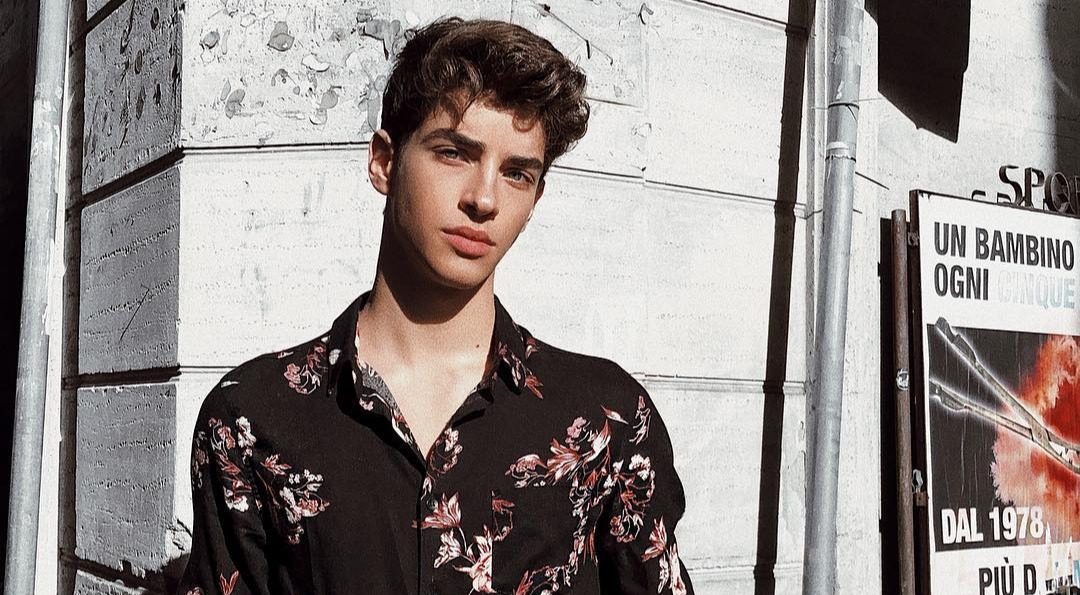 Manu Rios is a YouTube star and vlogger. He is also an artist. He was the semi finalist on the show Tú sí que vales. He is also recognized for taking part in the TV show Cántame cómo pasó.

Manu Rios was born on December 17, 1998. His birth name is Manuel Rios Fernandez. He was born in Spain to parents Manoli and Julian. He is 19 years old now and has an older brother named Josemy. He lives in Calzada Calatrava, Spain. He is 5’9” tall.

Manu Rios started his career at a young age

Manu Rios started his career at the age of nine after getting called on the show Cantando en Familia. A year later, he was selected on the program, Tú sí que vales. Manu reached the semi-final phase in the show. The show aired on Telecinco. Manu then starred on a musical TV show Cántame cómo pasó .

Manu Rios played the role of Gavroche in the internationally known musical Les Miserables in 2010.  The musical was played in Gran Via St, Madrid. Manu is currently in the new Parchis teen band and performed in the 2012 musical Don Pepito.

Manu Rios was linked with Denisse Pena once but they’re only friends. He is frequently questioned about his sexual orientation and is rumored to be gay. He has a large fan following and he gets many proposals from his fans. It has not been confirmed if he is single or not, he is keeping his relationships private. 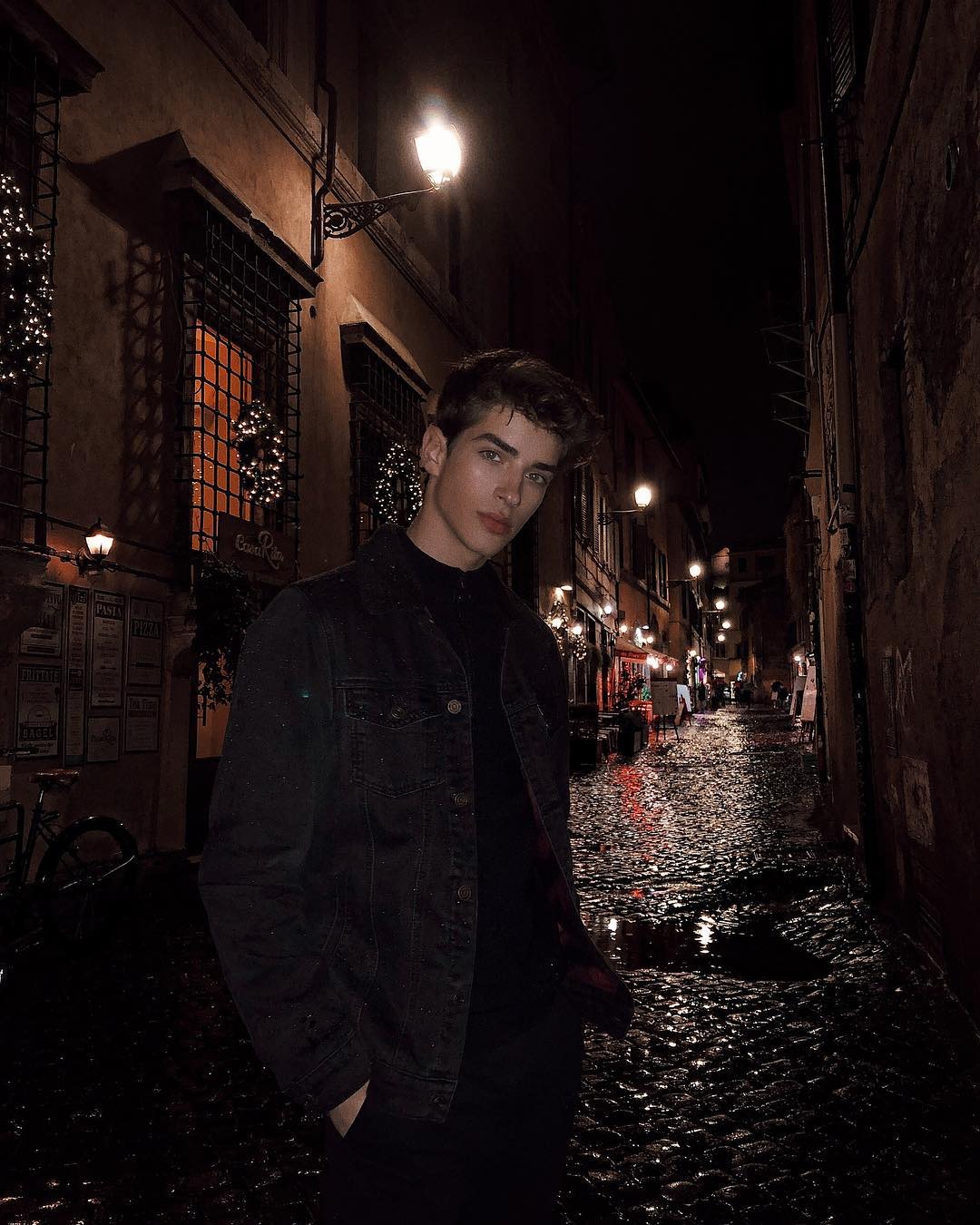 Are Lele Pons and Juanpa Zurita getting married?