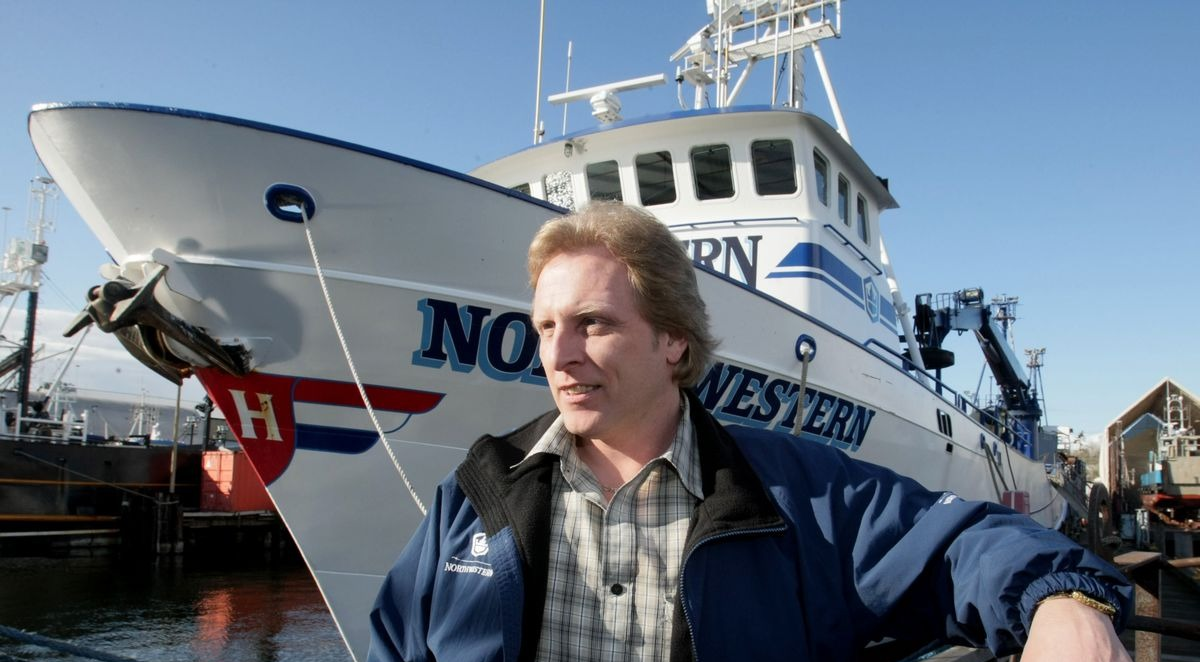 Sigurd “Sig” Hansen is widely known for appearing on Discovery Channel’s Deadliest Catch as the Captain of Northwestern. In his command, Northwestern has been one of the most accomplishing fishing vessels in the show. Sadly, the crab-boat Captain suffered a massive heart attack in 2016. What happened to Sig Hansen from the Deadliest Catch?

Sig Hansen has been one of the most influential characters of the Deadliest Catch since its debut in 2005. Sig portrays the struggles of a fisherman to the viewers, traveling in some of the most dangerous waters in North Pacific. In the middle of his adventure in March 2016, Sig began to experience sharp chest pain while filming the Deadliest Catch. 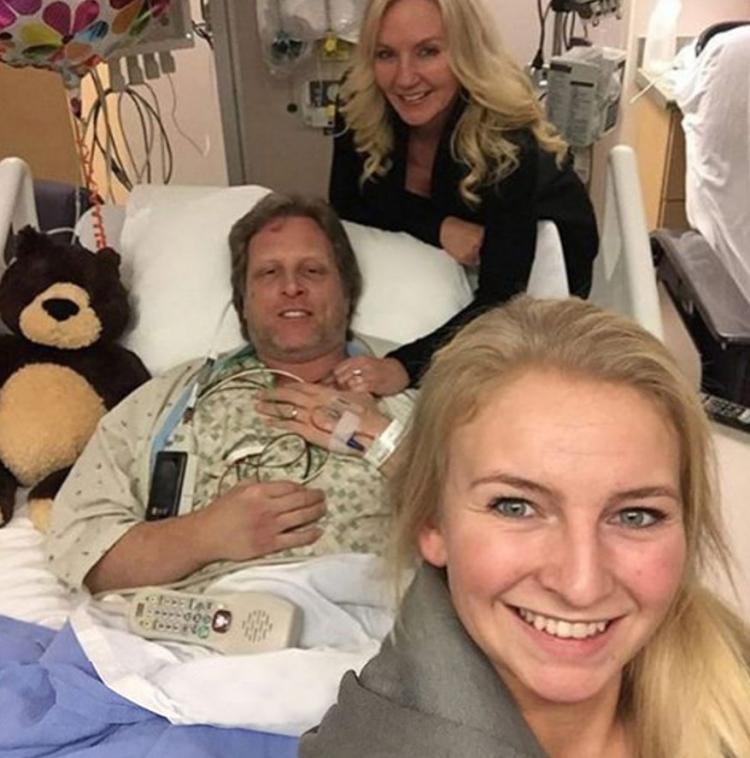 Sig was first examined at the Dutch Harbor where the medics claimed that the issue was a full-blown heart attack. He was then immediately airlifted to Anchorage, Alaska for the further treatment. Later, his daughter, Mandy, took on Instagram to post a statement that his father had survived the ‘widowmaker’ heart attack.

Tough Sig survived a life-threatening heart attack and soon returned back to his fishing vessel with the assist of his brother in the Captain’s booth. Sig stated that he follows the “Norwegian Fisherman’s Diet” while at sea. He mainly consumes coffee, chocolate, and cigarettes, which probably might be the cause of the stroke.

Recently, Sig Hansen is doing what he’s best known for! After recovering from the heart attack, Sig has now returned to the cast of Deadliest Catch. He travels out into the cold frozen North Pacific Ocean to earn a living and support the new generation of fishermen and women. 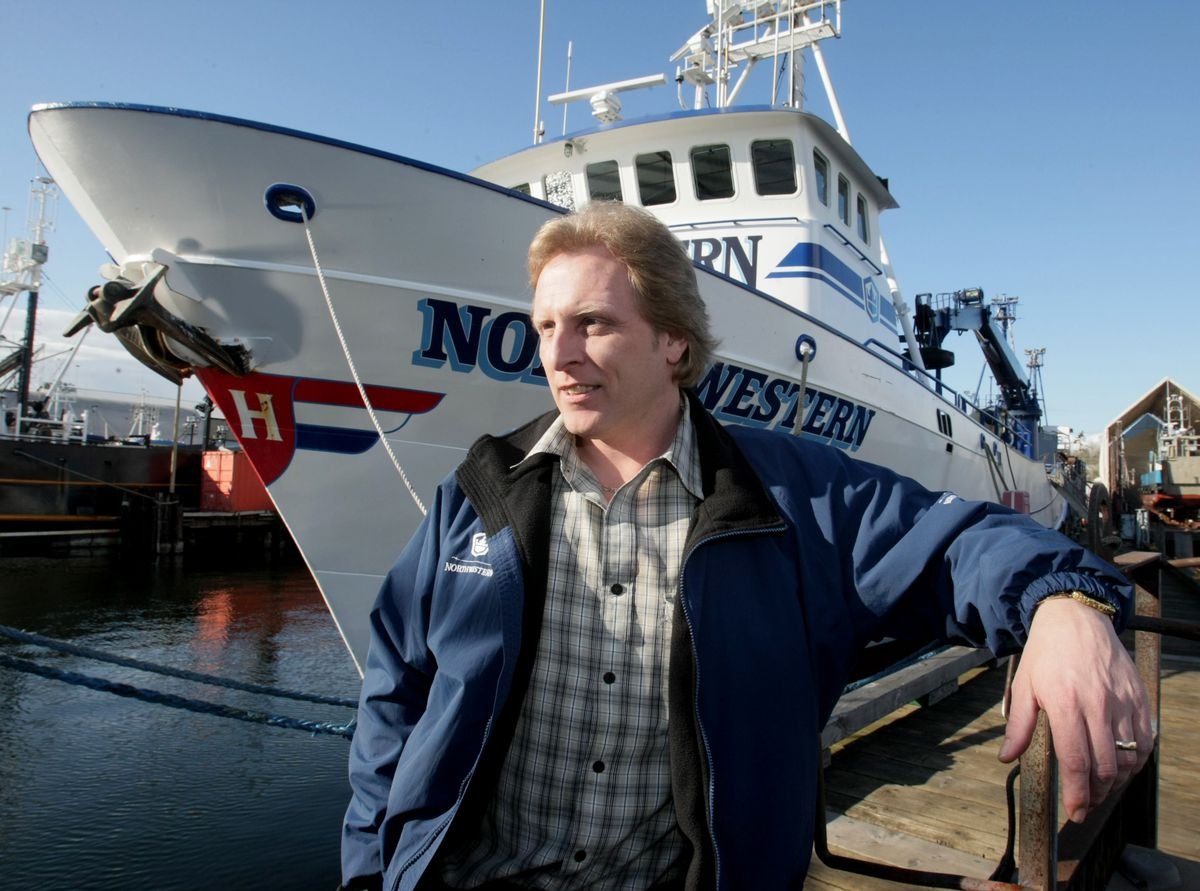 What is Vinnie from American Chopper doing now?

Although Sig spends most of his year in the vessel, he finds different ways to connect with his family. Sig has been married to June Hansen since 2001. The couple shares two daughters from their blissful marriage, Nina, and Mandy. Sig and his wife, June Hanson currently reside in Seattle, Washington along with their daughters.

Sig Hansen is an American fisherman, who is best known as the captain of the ‘Northwestern’ on the Discovery’s ‘Deadliest Catch.’

Working on his family’s boat, he began fishing at the age of 14 and even bunked school so he could go fishing.

After completing high school, he began fishing year-round, spending on average ten months every year in Alaska & the Bering Sea.

At age 22, Sig became ‘relief keeper’ of Northwestern, relieving captains and became captain of the boat after two years.

Over the years, Northwestern has been one of the best performing boats in the fleet. Of course, credit goes to the Captain Sig Hansen.

His brothers, Edgar and Norman, serve as deck boss and deckhand respectively. Alongside working on the boat for two decades, the three brothers also co-own it.

He has been an integral part of the Discovery’s ‘Deadliest Catch’ since its debut in 2005.

He has also been a technical advisor for the series, which is currently airing its fourteenth season.

In 2010, he and Mark Sundeen co-authored a book, which entered the New York Times’ and Wall Street Journal’s best-seller list.

He voiced the role of a boat named Crabby in the 2011 Disney Pixar film, Cars 2.

In 2016, Hansen suffered a heart attack, which was recorded and documented on ‘Deadliest Catch.’ He returned to fishing the following season.

He is married to June Hansen, and the couple has two daughters, Nina and Mandy.

Mandy joined her father on his boat for the TV series in 2014. She has been spending summers fishing with her father since the young days.

His estranged daughter, Melissa Eckstrom (now 28-year-old) filed a lawsuit against him in March 2017.

She claimed that her father sexually harassed her as a 2-year-old while her father and mother, Lisa Eckstrom were divorcing three decades ago.

In May 2017, he was arrested for assaulting an Uber driver and kicking the car. He later released an apology statement in an interview with TMZ.